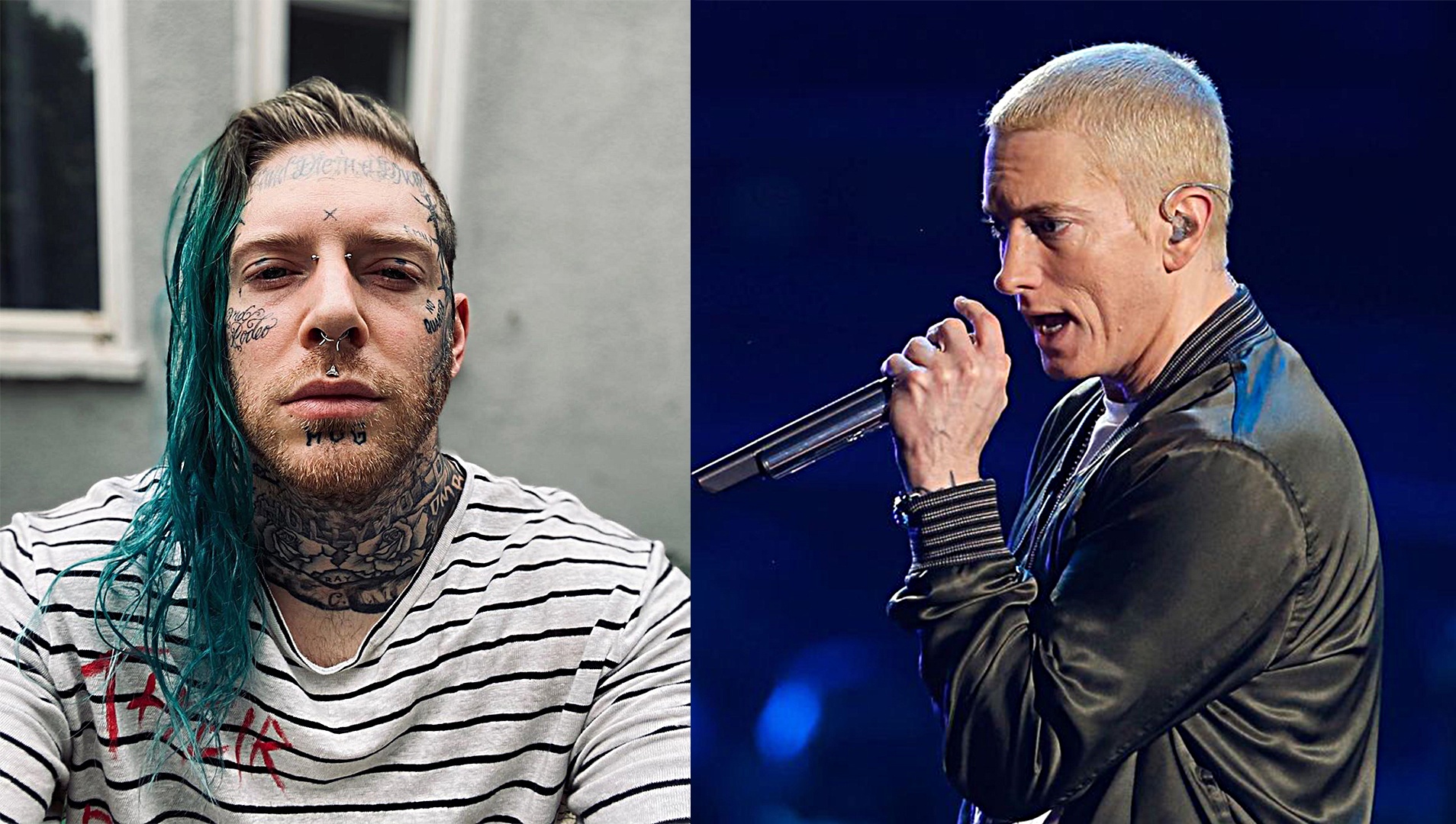 Rapper Tom MacDonald has released new song “Fake Woke,” where the rapper seems to be taking shots at Eminem.

In a song, Canadian rapper raps:

I think it’s crazy I’m the one who they labelled as controversial
And Cardy B is the role model for 12-year-old girls
There’s rappers pushing Xanax at the top of the Billboard
But if I mention race in a song I’m scared I’ll get killed for it
It’s backwards, it’s getting exponentially dumb
It’s more difficult to get a job than purchase a gun
Eminem used to gay bash and murder his mom
And now he doesn’t want fans if they voted for Trump

Was it a diss? Tom has been giving shout out to Eminem until this song. Tell us your opinions on our social media accounts.