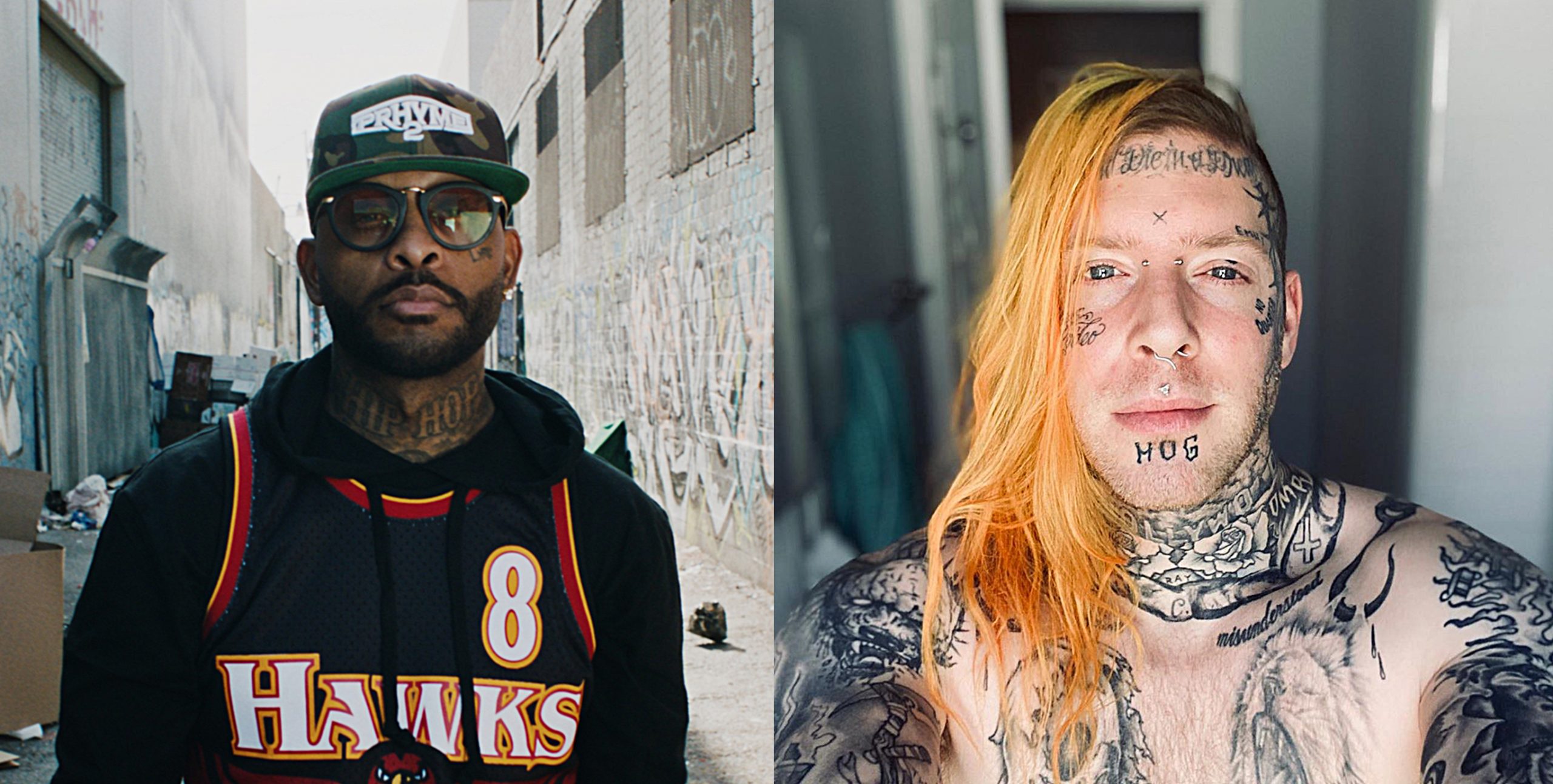 Under the post, in which Tom MacDonald was celebration YouTube Music using his “Snowflakes” song in their advertisement, Royce commented fire emoji, giving the Canadian rapper a super shout out. The two are even following each other.

On Royce’s comment, Tom replied with: “Thanks bro.” You can check out the screenshot below: 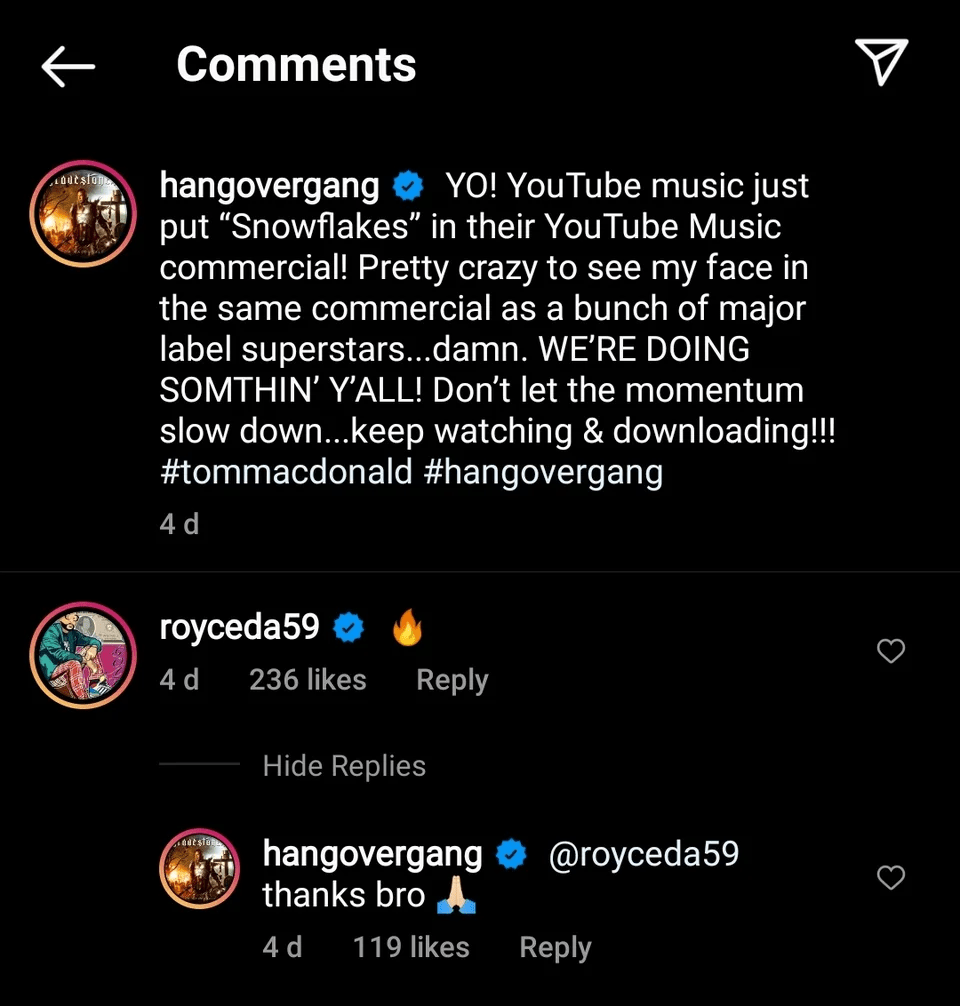