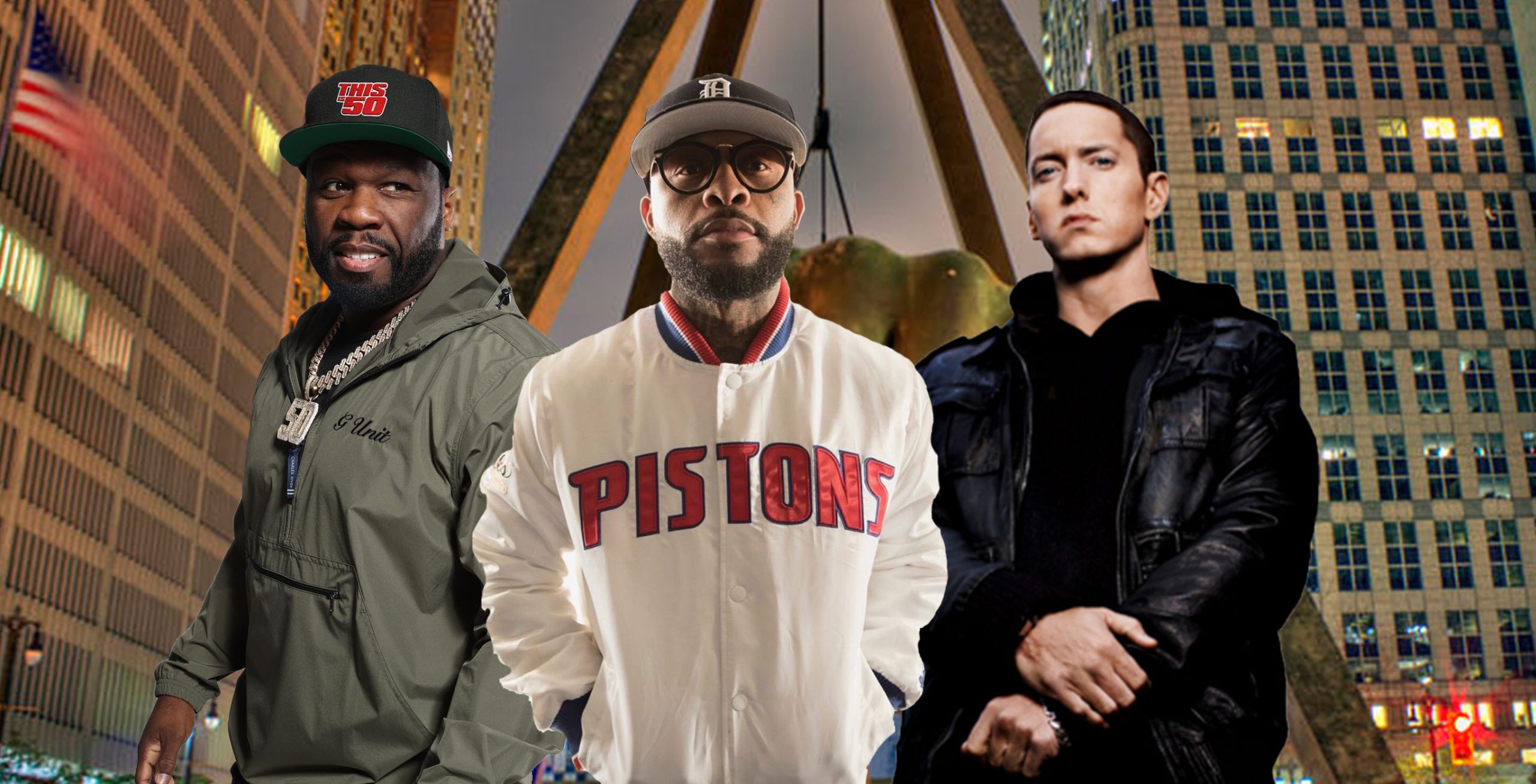 According to N.O.R.E., Eminem told Jay-Z he wasn’t going to perform at the 2022 Pepsi Super Bowl halftime show if he could not bring 50 Cent with him.

N.O.R.E. confirmed the story on the latest Drink Champs podcast with DJ EFN, which premiered on YouTube couple of days ago. The guest on the show was none other than hip-hop icon Snoop Doggy Dogg.

“Jay-Z told me ‘the White guy called for 50 Cent.’ I said, ‘Who is the White guy? Jimmy Iovine?’ And he said, ‘No, Eminem called directly for Fifty and he said I can not do it if I can not bring 50 with me. That is spiritual.” said N.O.R.E.

50 Cent was not happy with how Jigga addressed Eminem as a ‘white guy,’ so responded on Instagram post with a caption: “Why did he say the white boy, why he did not say the biggest rap artist in the world?”

Royce Da 5’9″ felt proud of Eminem for showing such loyalty, love and respect to Fifty. Royce shared Southpawer article screenshot on his Instagram with the caption: “I love my brother! Shady for life!”