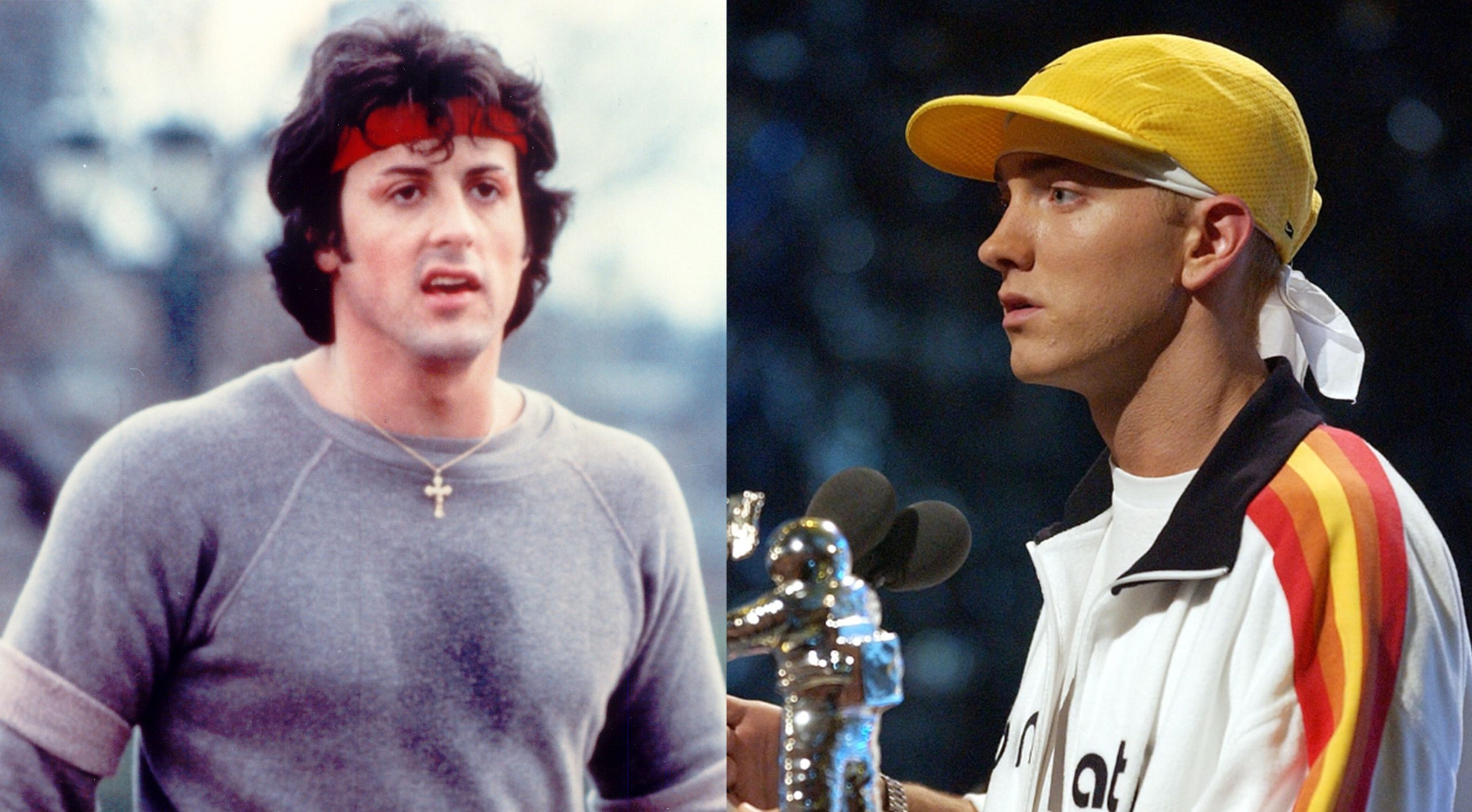 In one of his recent interviews, legendary actor Sylvester Stallone revealed that the most memorable moment of his career was producing, writing, directing and starring in Rocky Balboa.

With a career spanning upwards of five decades, Stallone has cemented himself as one of the greatest action stars of all time. His first major claim to fame was writing and starring in the watershed boxing drama Rocky in 1976, which launched its respective franchise and made Stallone’s name almost synonymous with “champ.”

Stallone has recently shared an iconic scenes from the movie made by fans on TikTok to his official Instagram story and it features Eminem’s iconic single from 2002, “Without Me,” from The Eminem Show album.