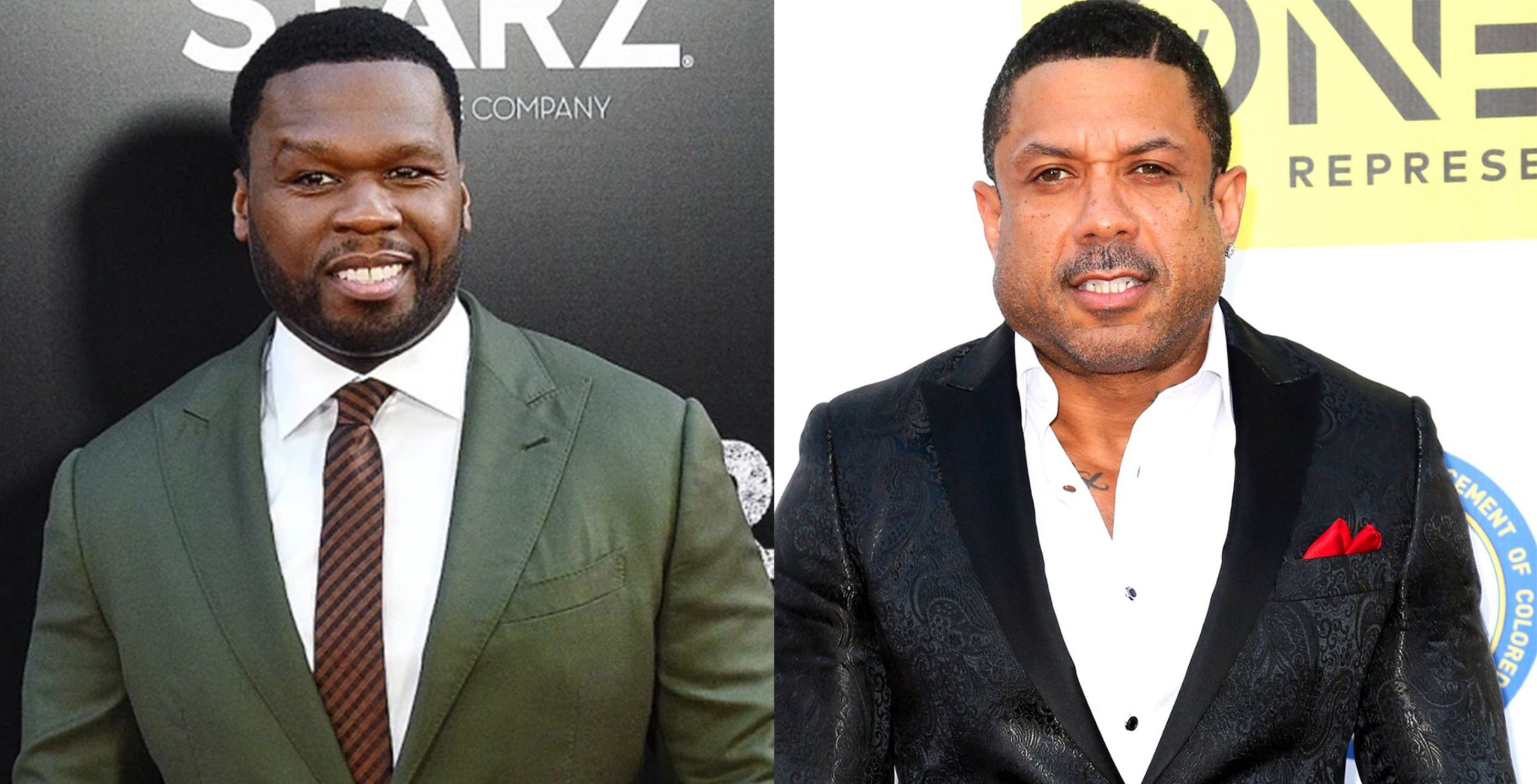 Benzino releases a new song called “Zino Vs. the Planet,” where he speaks on his feud with his daughter, Coi Leray and 50 Cent.

The track was mostly targeted at Fifty, following a number of transphobic social media posts from 50 Cent regarding Benzino’s relationship with trans actress Shauna Brooks.

The last time Benzino spoke about his interactions with 50, he mentioned their first meeting where he allegedly helped him after he had been stabbed and showed up at his studio.

“I’m about to break the internet with this one,” says the former Source magazine owner on the intro of the song before recalling that interaction again: “50 keep it a hundred / I helped you when they jumped you/ I should have let them ghost you just like Kanan when they slumped you.”

The song is already out for 4 days and it collected hardly 30k views on YouTube. It doesn’t seem to break the internet and 50 has not responded yet.

You can listen to the new track below. Let’s add few more views to it.