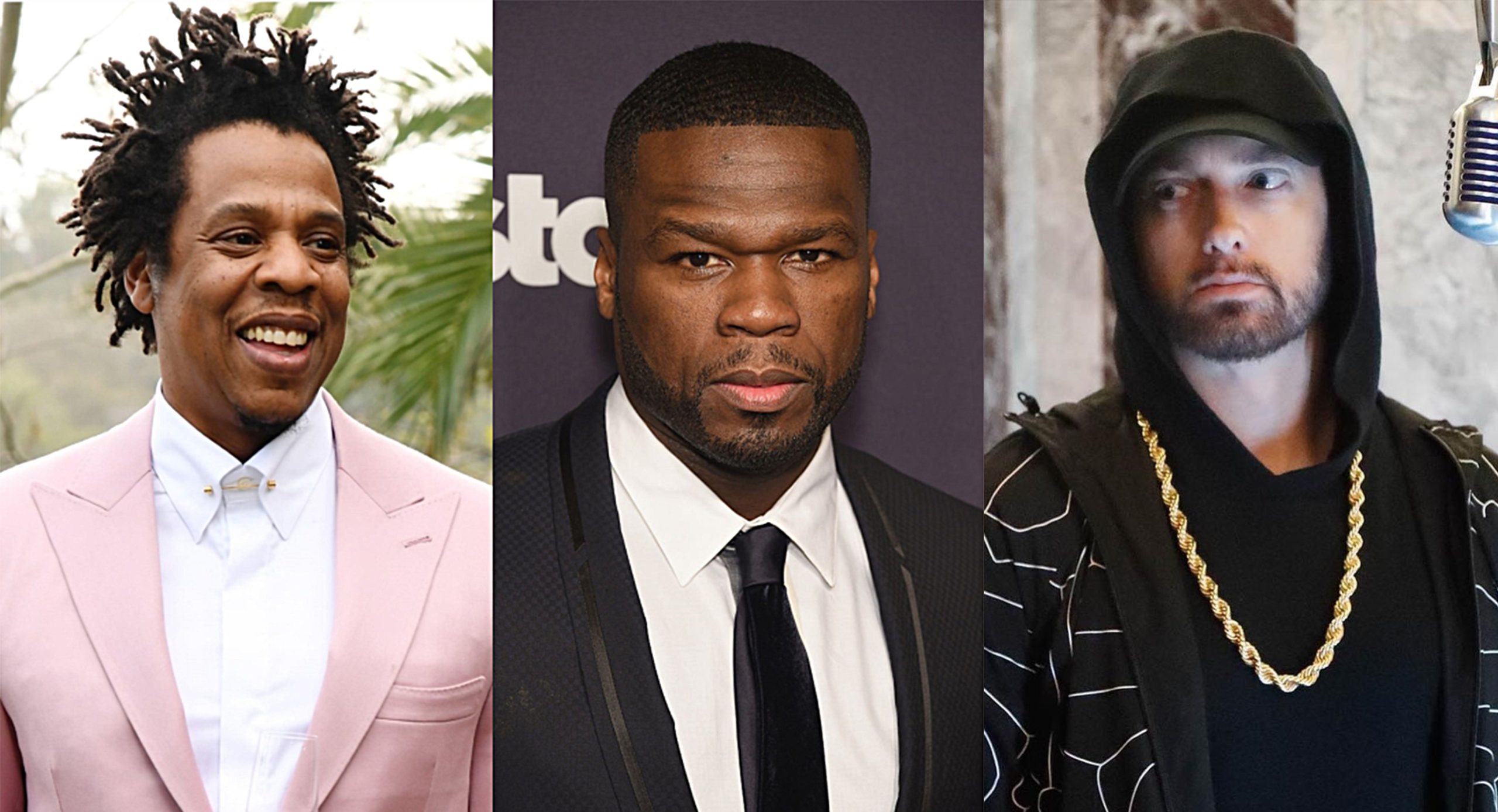 Yesterday, Snoop Dogg did an interview on Drink Champs where the crew talked about the Super Bowl halftime performance and NORE revealed the conversation he had with Jay-Z, who did everything to bring the hip-hop superstars on the biggest stage of the world.

“I said to Jay-Z, I have to ask this straight up. ‘Who is gonna perform at NFL?’ and he said to me ‘I’m sorry for everybody who don’t understand. The white guy called for 50 Cent.’ I said, who is the white guy? Jimmy Iovine? And he said no, EMINEM called directly for Fifty and he said I can’t do it if I can’t bring 50 with me. That’s spiritful.” said NORE.