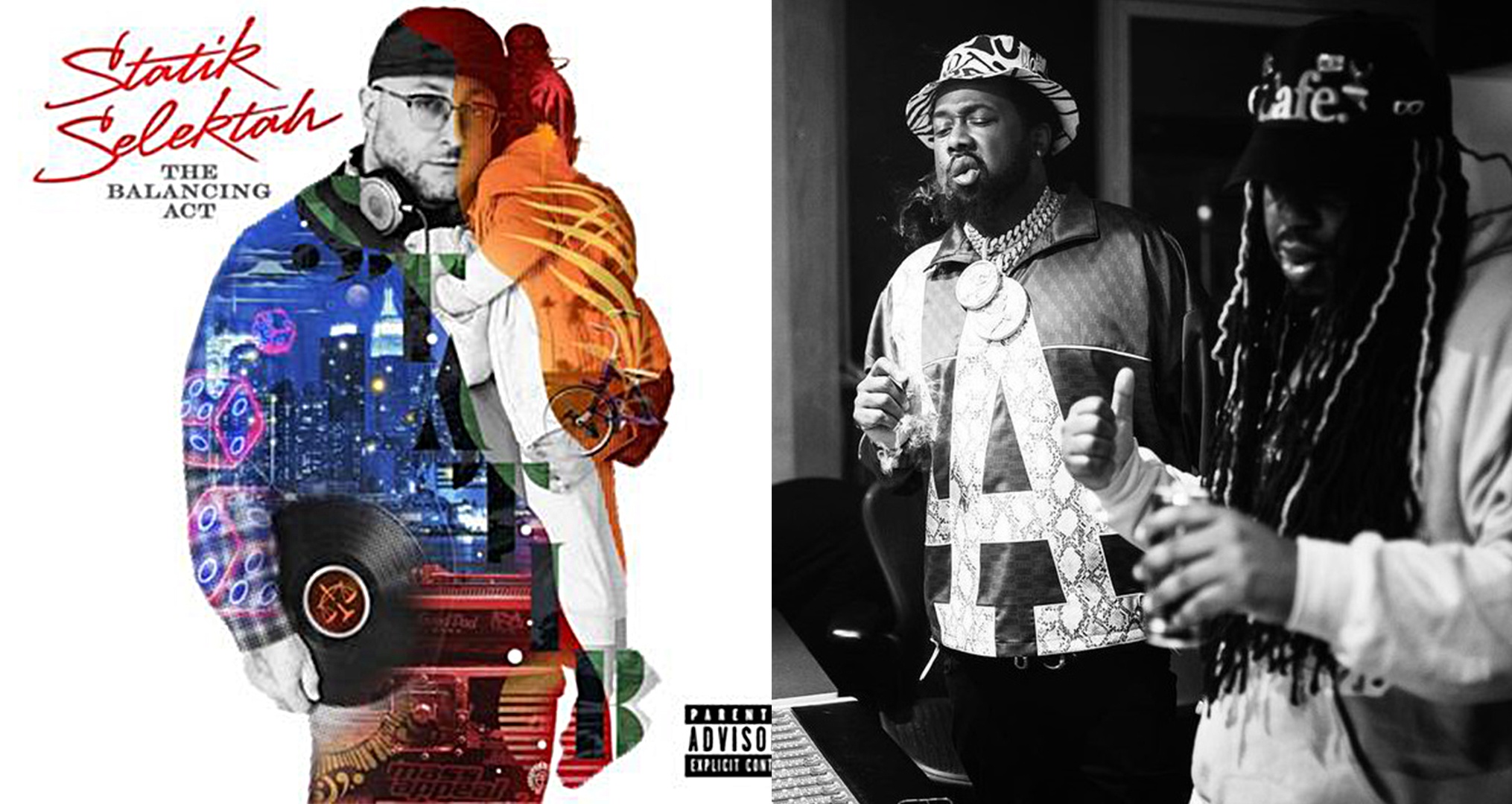 Producer and DJ Statik Selektah, who has previously worked with Eminem on tracks “Richard” by Obie Trice and “Detroit VS Everybody,” featuring Royce Da 5’9″, Big Sean, Dej Load, Danny Brown and Trick Trick, has released a new song “Play Around,” featuring our man Conway The Machine, 2 Chainz, Killer Mike and Allan Kingdom. The song will be included on Statik Selektah’s new album, “The Balancing Act,” dropping on November 27th under Mass Appeal.

“‘Play Around’ was one of the first songs that I started on for the album, but the last one that I completely finished. Conway went in, 2 Chainz talked that money talk, and then Killer Mike came through at the last minute and put that raw energy that I needed on that third verse.” told Statik Selektah to Rolling Stone magazine.

The Balancing Act album will also feature some of the rap heavyweights, including: Nas, Jadakiss, Dave East, Method Man, Joey Bada$$, Black Thought and Bun B. The project will be out in five days, meanwhile bump the new single below: