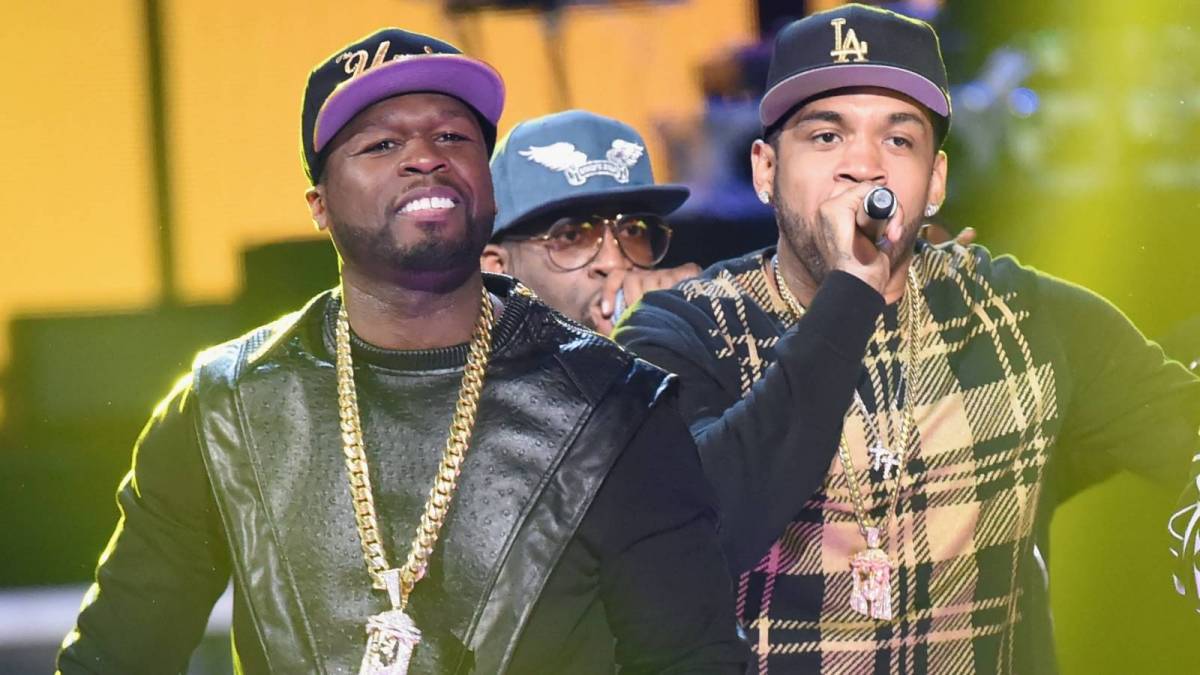 Last week, Lloyd Banks dropped his first proper studio album in over a decade, titled The Course of the Inevitable.

In 50 Cent’s book Hustle Harder, Hustle Smarter, Fiddy writes: “I always felt that if I had maybe done a better job teaching Banks and Yayo how to evolve and change their habits, they each would be in better places right now. While I was out hustling, Banks was more content staying on his porch and watching the world from there.”

“Banks wanted things to come to him, as opposed to going out and getting them for himself. That’s not me trying to assassinate his character—the guy has ‘Lazy Lloyd’ tattooed on his arm. He literally wears his laziness on his sleeve.”

On a song titled “Stranger Things,” from new album, Banks responds to Fifty: “When you’re f**ked up, behavior turns irregular quick, sometimes the pressure overwhelms when you’re the head of the clique/But don’t get ahead of yourself, I ain’t bending for s**t/Nobody sees your vision until you’re successful.”

He continues, “Your favorite’s nowhere near me when I’m dedicated/Always humble, usually disciplined and never hated/Call me quiet, call me lazy, talent never faded/It’s frustrating when your grindin’ ain’t appreciated/Should have been dead in my twenties, s**t, at least I made it/Guess I gotta prove myself again, increase your payment.”