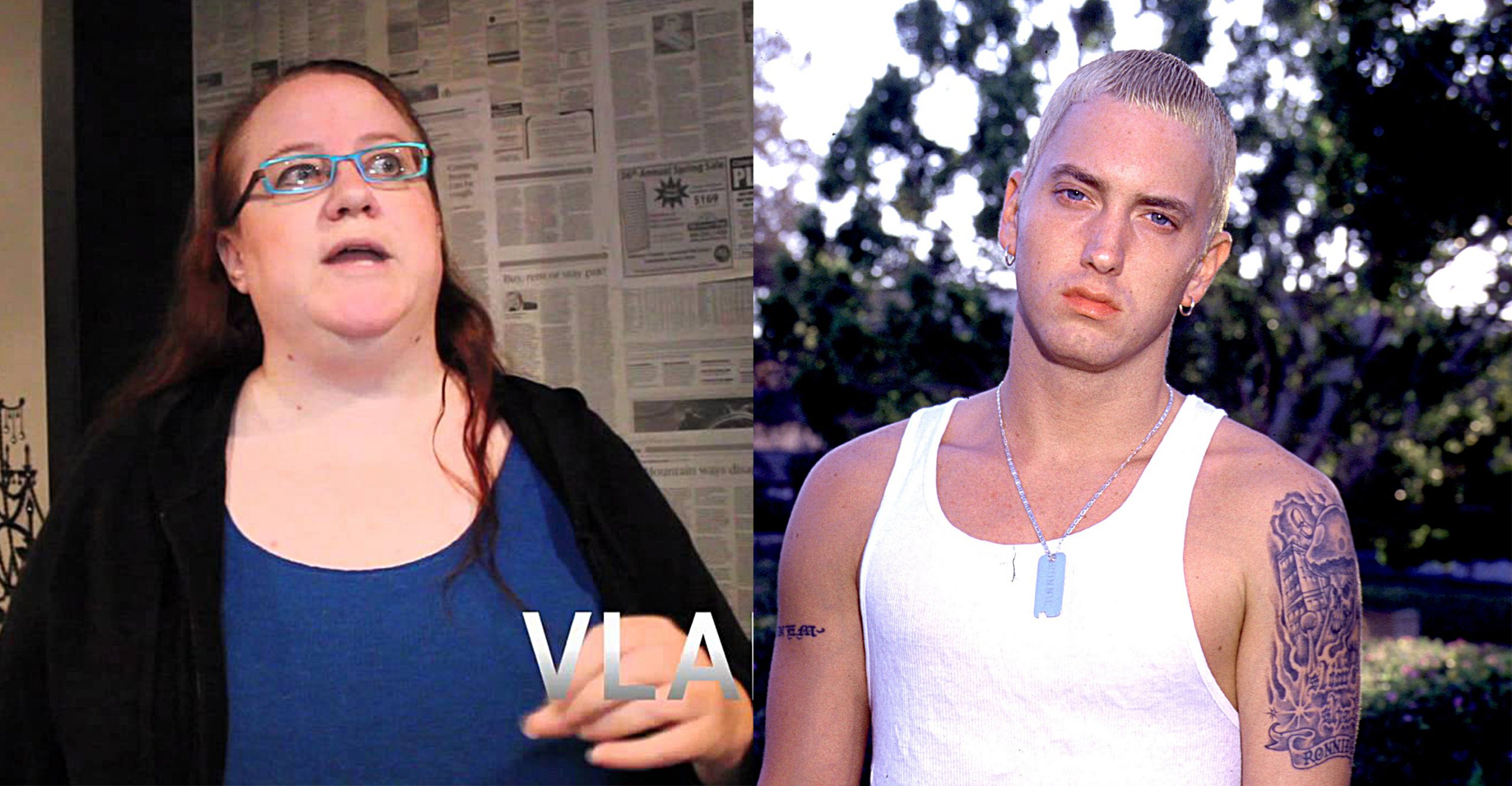 Wendy Day, is a legendary mentor and consultant for hip-hop artists, who was the advisor and mentor of Tupac Shakur and Chuck D of Public Enemy. She organized the 1997 Rap Olympics, where Eminem was invited by her via his demo tape Infinite to perform which gained him an Interscope Records deal. Wendy detailed that process in a recent interview with B High Atl.

“After Twista, Eminem was on my radar. His bars were crazy. I knew he was gonna be big but I didn’t know he was gonna be as big as Eminem got. Nobody knew. When I was shopping his deal, the reason I did Rap Olympics is I could not find a label who would sign a white boy who could rap. The just kept playing him to the left. The real funny thing is when I first started shopping his deal, I burned CDs in my home of his demo (meaning writing songs on the CD) and I dropped off packages to every label. Something that went wrong while burning CDs was that I burned blank CDs. All of his demo CDs were blank. I did not know that.”

“I took them to every label and only one label called me. Which means, only one label listened to that CD and it was Rich Isaacson’s Loud Records. He called me and said: ‘Yo, did you mean this CD to be blank?’ It was so embarrassing. I hat to burn new CDs and take them back to everybody but they all passed. Because at that point of time Milli Vanilli just been stripped off their Grammys and Vanilla Ice was not doing as great as people wanted him to in black community and for white rappers it was very hard and labels were like ‘no, we do not want to be the one.'”

“We tried getting him write up in The Source but that didn’t help. We did Unsigned Hype, that didn’t help. At that time, music was going from being lyrical on the underground like backpack type rap to Gangster and mainstream. More like bad boy type rap. So I decided to do an event called ‘Rap Olympics’ to bring attention and press to real lyrical guys to show the world that they are still there and to showcase Eminem cause he is lyrical and it worked. It got him signed to Dre, to Interscope, to Aftermath.” said Day.