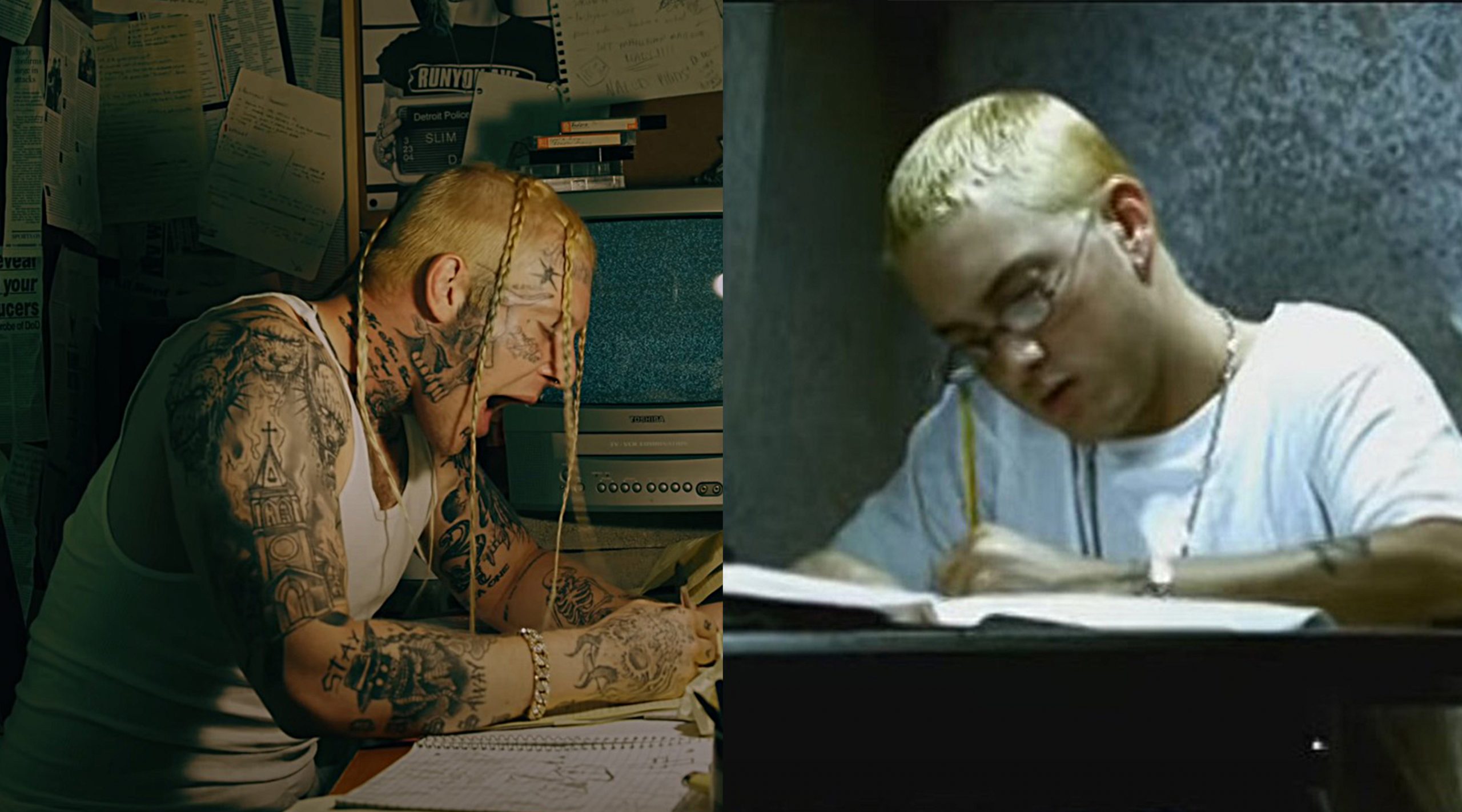 Eminem recently collaborated with Nifty Gateway for his first NFT Release where the fans get to purchase some rare collectibles, including Trading Cards, Action Figures, and a lot more.

This was an auction-based NFT, where the highest bidder will be able to take it home. Now Eminem’s “STAN’S REVENGE” NFT has been sold with a whopping $100,000 and it’s won by the rapper Tom MacDonald which was used on his latest release, titled “Dear Slim”. Music video inspired by “Stan” also came with it.

The lyrics of the song is dedicated to Eminem entirely. At one point, the Canadian rapper raps: “People claim that you hate me, but Marshall, that can’t be right, dude, You’d have to hate yourself as well ’cause, Marshall, I’m you.”

You can read the full lyrics of the song here and listen to the new track below: