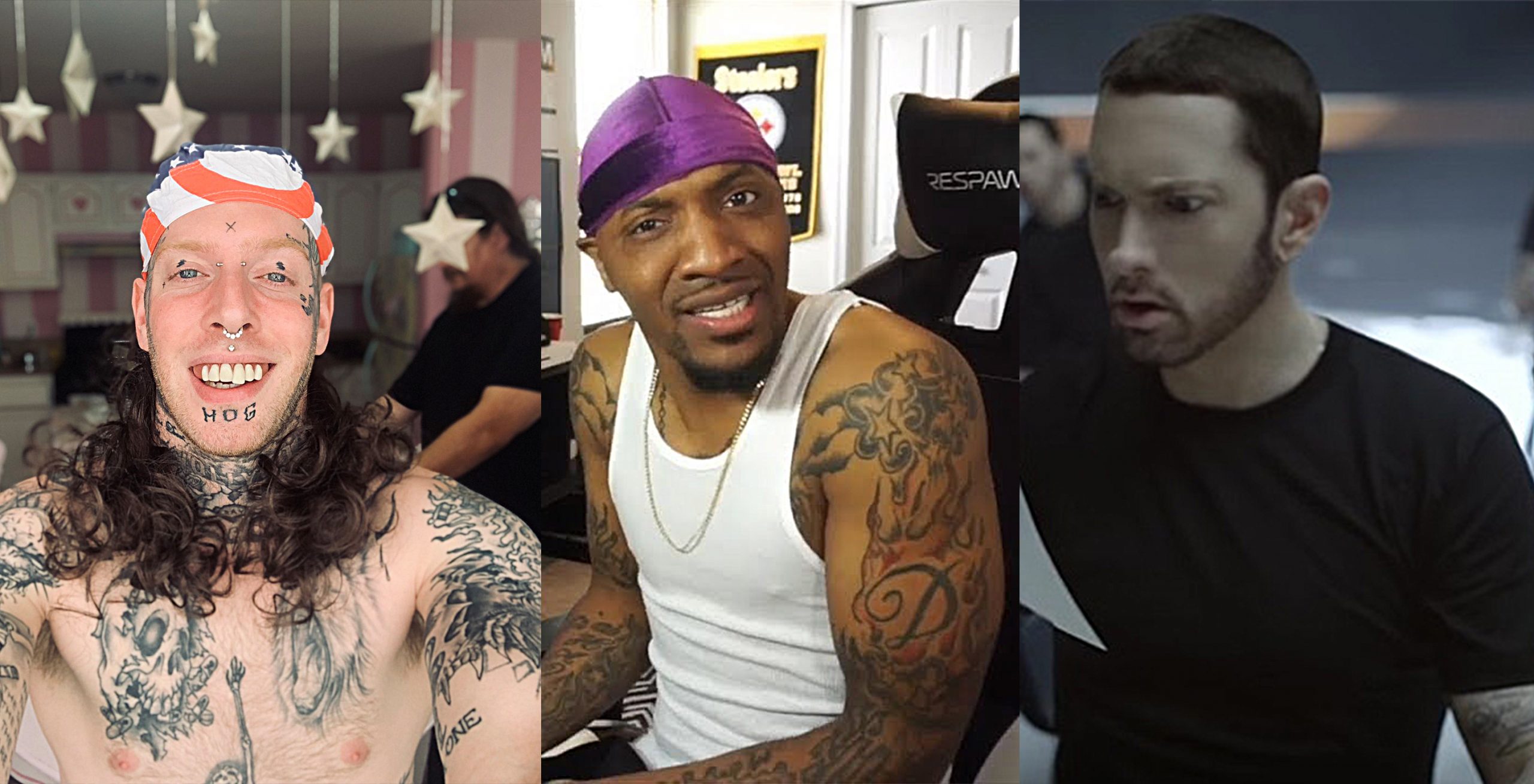 After dropping “Dear Slim” video, Tom MacDonald was interviewed by NoLifeShaq. You can check out the conversation below.

“I have never been so scared to write a song in my life. When you start rapping because of Eminem and then the way the universe work and all of a sudden I got an Eminem beat in my hands, I swear to god… When I get a beat that motivates me to write, I write that shit right away. And I sat with this beat in my phone for a week before I started writing, I was like ‘Nah bro’.” – said Tom.

When he was asked about people thinking that he would diss Eminem, the Canadian rapper responded: “I let everybody think that all week. It was like, I was just saying Em’s name and doing my promo as an independent artist and I knew where everybody will take that sh*t.”

The music video also featured the same car Stan was driving in Eminem’s song. “It is not the one from Eminem’s video but it is the same model. I did some research and found out what Stan was driving. I copped the whip from a junkyard, It was black, I painted the whole thing in the same color as Stan’s car, I went all out.”