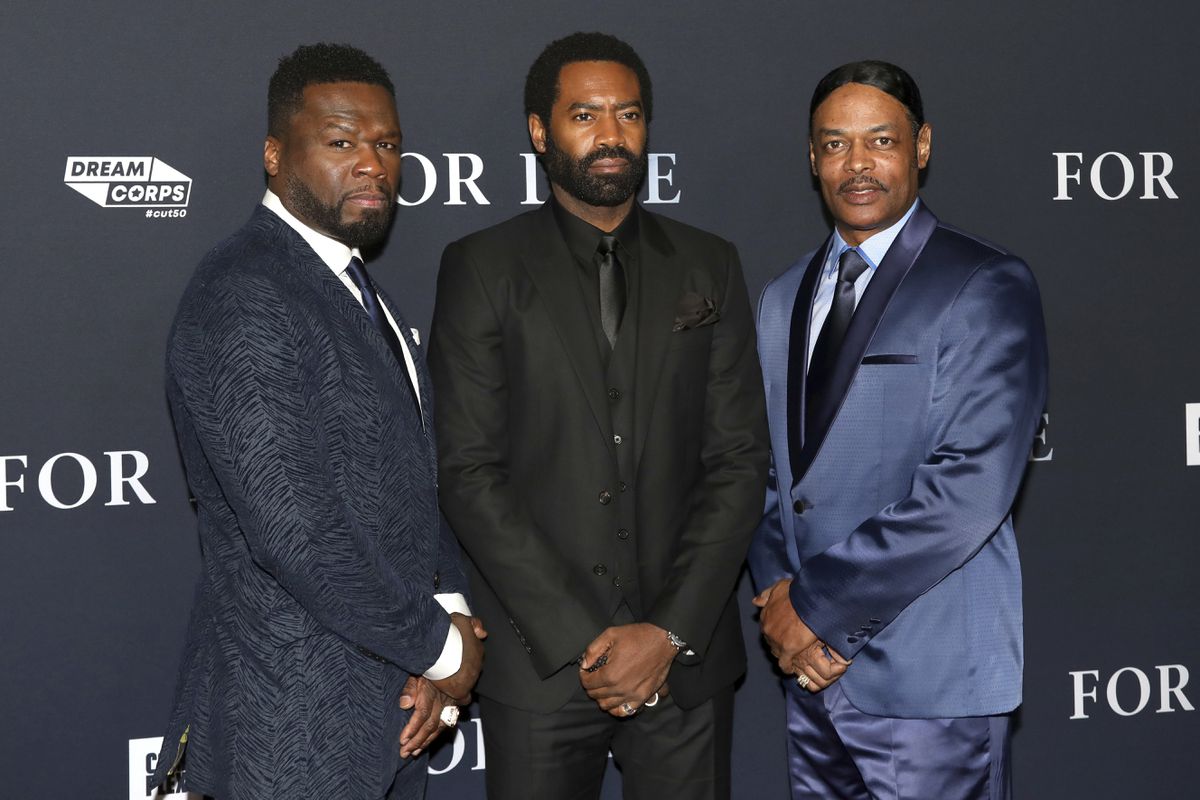 Due to low ratings for the network, 50 Cent’s TV series called “For Life” has been canceled at ABC after two seasons. The show was inspired by the story of Isaac Wright Jr.

Series star Nicholas Pinnock says not to blame ABC for its decision and that “For Life” is not a network show. Pinnock explained his stance in a series of posts on Twitter:

“I am in no way bitter with ABC for not renewing For Life for a third season. ABC has been nothing but supportive of our show, and has championed it from the start. So I won’t have you bad-mouthing them. I can tell you firsthand how great they have been to me and to our show. Sadly, the live audience numbers didn’t reflect and equal the social media attention,” he continued. “The catch-up numbers were really good, but that doesn’t fit the model of a network show.”

“If we do manage to secure another home for “For Life”… I can promise you we will continue to make a show that is beyond worthy of your time and engagement,” Pinnock added. 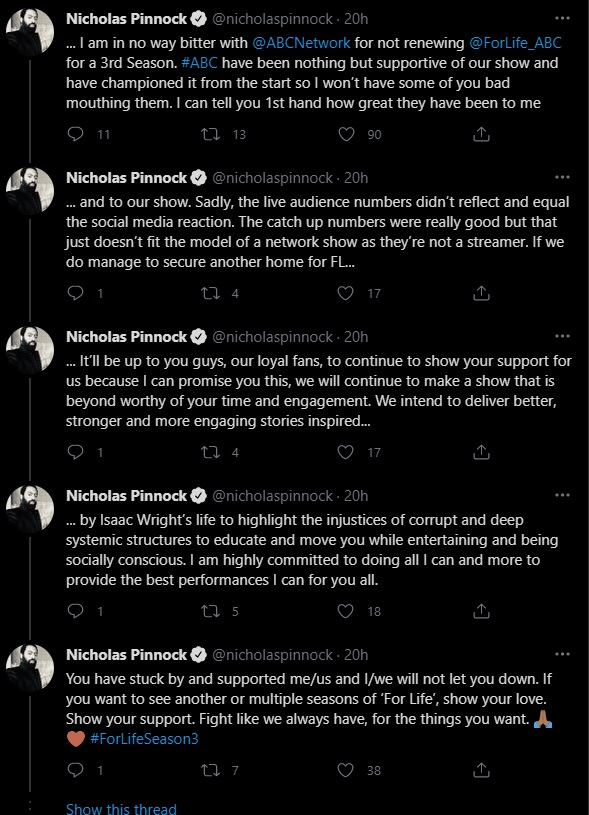 50 Cent promises the the show will be back soon, on other Network..

😏i’ll tell you where you can tune in to see FOR LIFE shortly. Check out my new show (Family Affair) on ABC coming soon ! #bransoncognac #lecheminduroi pic.twitter.com/502Yb6gFrC