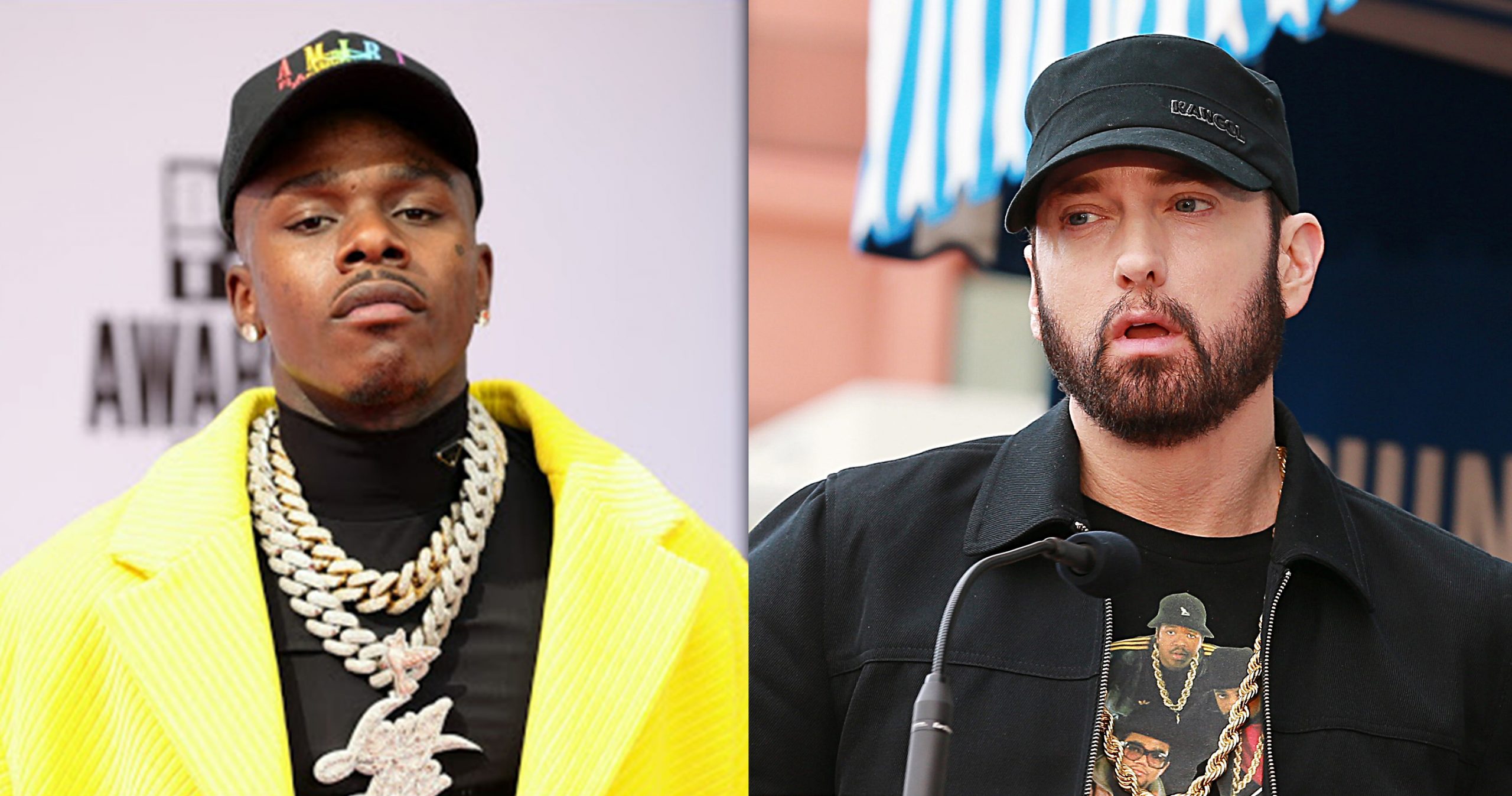 DaBaby has recently sat down with Math Hoffa, Mr. Mecc, Sean Bigga and Grafh on the latest episode of My Expert Opinion where Cleveland, Ohio-born rapper said there is tow type of version of him, the Baby who makes mainstream music like “Rockstar” and the Baby who raps over the beats on Eminem, Kendrick Lamar and J. Cole level.

“When you hear me freestyling, you be like ‘boy, this ni–a top five’ but when you hear the music I put out, I am in a music business, these people f–k with ‘Brand new Lamborghini, f–k a cop’ but that s–t ain’t nothing. But you can put this beat on and off, I go Eminem level on that beat. You gotta go get one of them to f–k with me. You gotta get Kendrick Lamar, J. Cole. It ain’t too many. I don’t disrespect nobody but boy, raise your hand! I’m like that! N—as know it too!” said DaBaby.

Earlier this year, during the interview with Variety, DaBaby was asked about his biggest influences, to which he named the likes of Eminem, Lil Wayne, and Kanye West. “Lil Wayne. Eminem. So many people, though. Three is not enough. I was definitely a big fan of Kanye, especially early on, so I would … give 50 Cent and Kanye West a tie… I was blessed enough to be able to see a lot of different people have their era, like even like a Nelly, and Ludacris, T.I. … so many people that just had their waves.”

Last year in his interview with KXNG Crooked, Eminem also praised Baby. “DaBaby is interesting to me. I never know where his rhymes gonna land and that s–t is so interesting to me cause he does it so well.”

You can check the new interview below:

DaBaby listens to Eminem’s “Farewell” while driving in the streets of Lagos, Nigeria