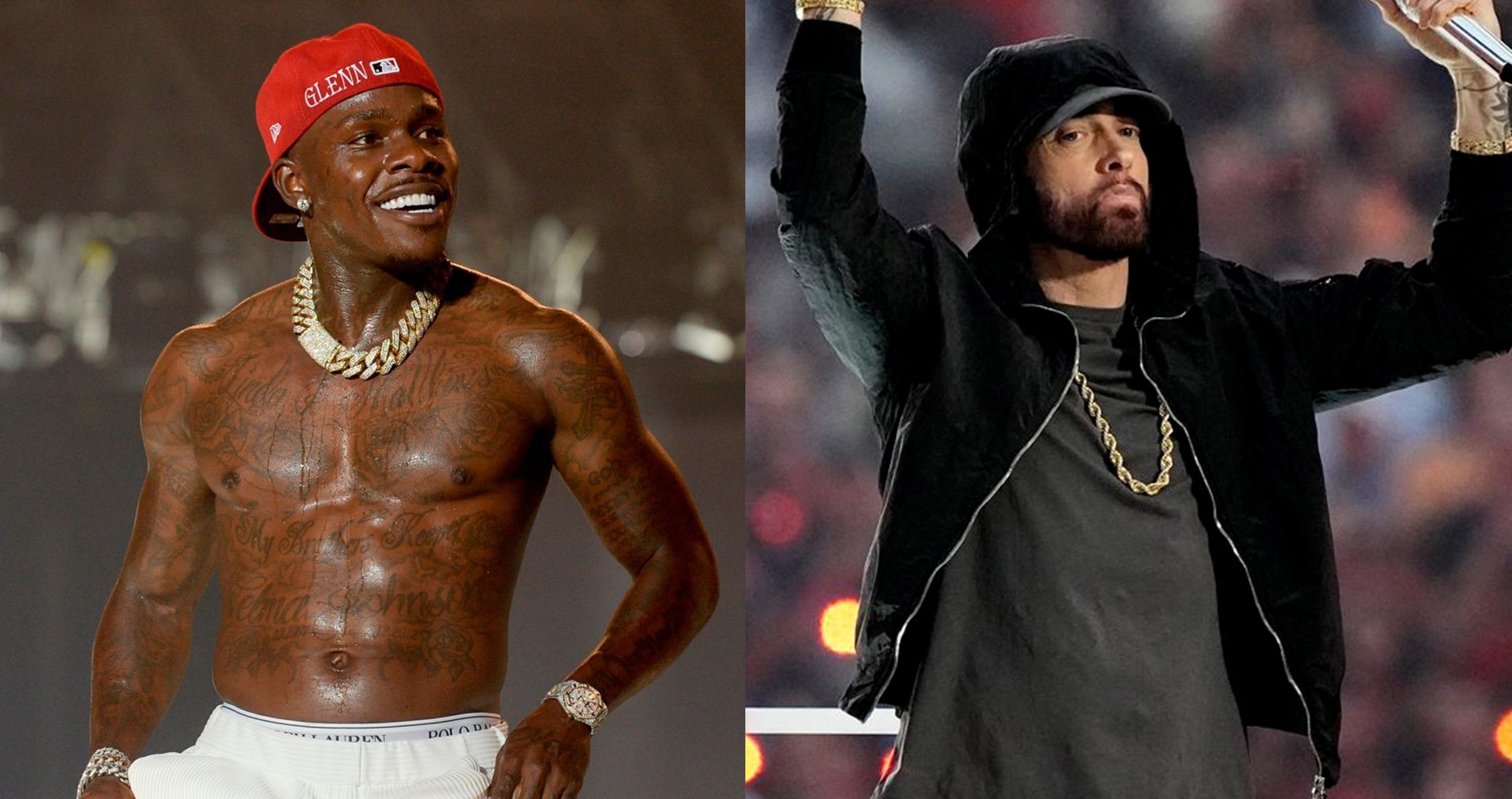 DaBaby is spending some time unwinding in Lagos, Nigeria, with Nigerian singer named Davido. He posted a series of photos in the city on his Instagram account with the caption, “Davido got me feeling like I am home.”

In one video, DaBaby grins as Davido drives him through Lagos streets in a baby blue Lamborghini. In another video, it seems like the luxury car is being escorted by a cavalcade of police cars.

It seems like Nigerian fans have been delighted by the American rapper’s visit, swarming him wherever he shows his face. It certainly appears like he is not being inconspicuous. In a video make the rounds on social media, DaBaby is filmed giving what looks like a hundred dollar bill to a local who sold him chips.

In another video, Baby is dumping Eminem’s “Farewell” from Music To Be Murdered By album while driving in the streets of Lagos. You can watch the videos from his Instagram story below: