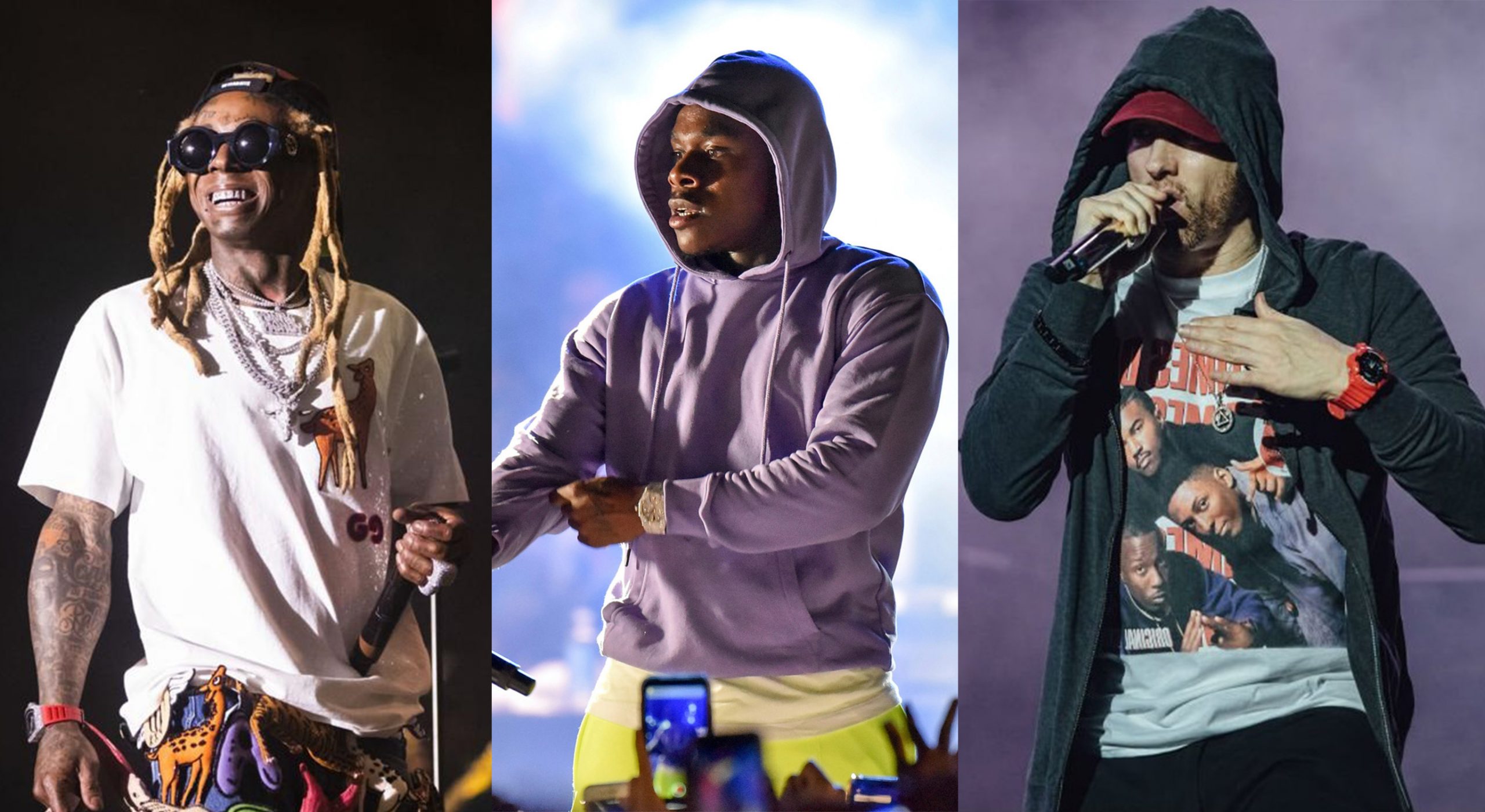 Clive Davis has recently done interviews with DaBaby, Joni Mitchell, Oprah Winfrey, H.E.R. and more. At one point, during the interview, DaBaby was brightened at being asked by Davis to name his three biggest influences. Here is what he replied:

“Lil Wayne. Eminem. So many people, though. Three is not enough. I was definitely a big fan of Kanye, especially early on, so I would … give 50 Cent and Kanye West a tie… I was blessed enough to be able to see a lot of different people have their era, like even like a Nelly, and Lucacris, T.I. … so many people that just had their waves…”

Last year, Eminem also gave his flowers to DaBaby during the interview with Kxng Crooked: “DaBaby is interesting to me. I never know where his rhymes gonna land and that s**t is so interesting to me cause he does it so well.”

For the full interview from DaBaby, visit Variety magazine here. For Eminem interview, hit the video below: