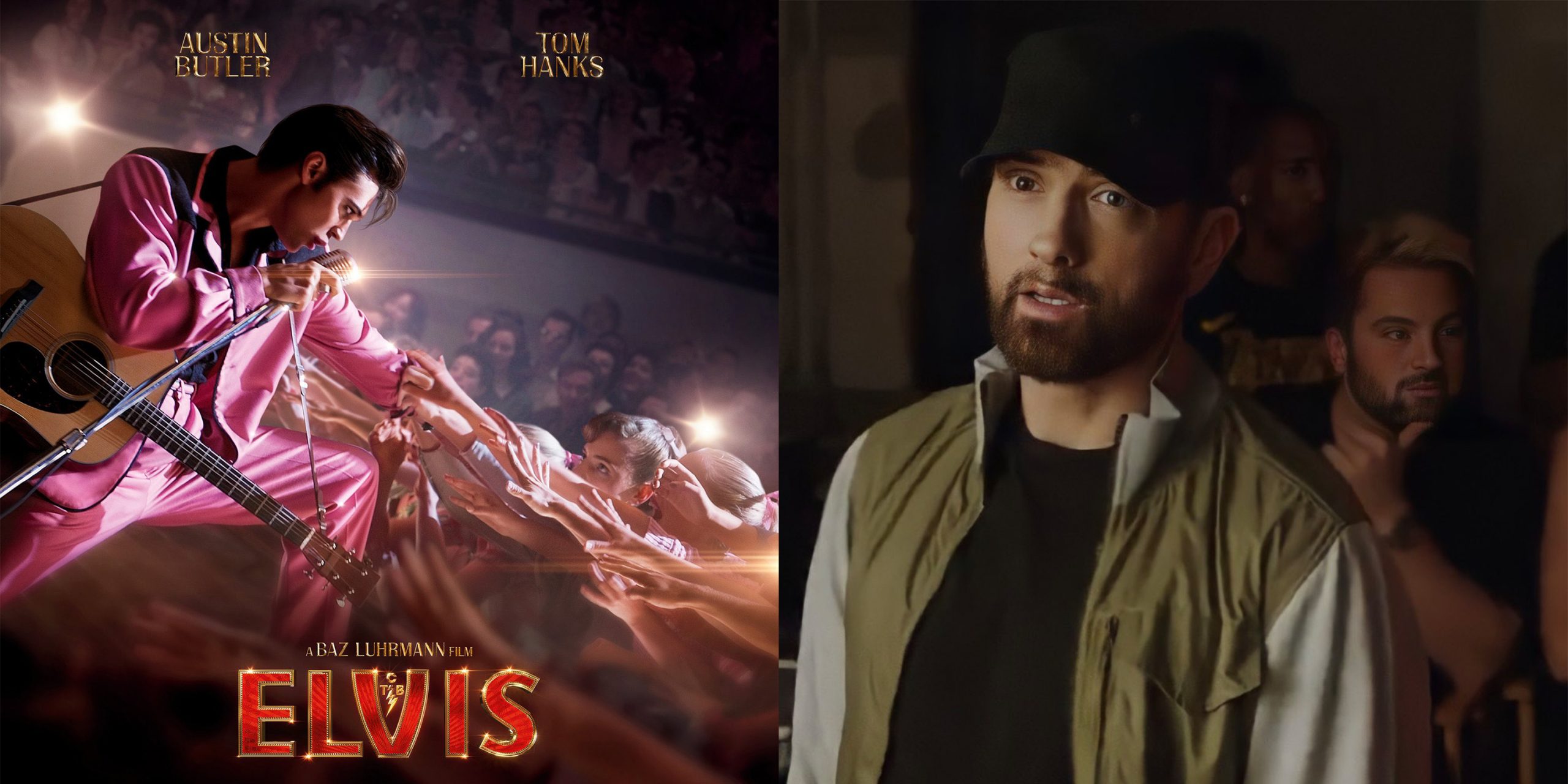 “Elvis” film will have its world premiere at the 2022 Cannes Film Festival on May 25, and is scheduled to be theatrically released in Australia on June 22, 2022, by Roadshow Films, and in the United States on June 24, by Warner.

The film chronicles the life and career of singer and actor Elvis Presley, from his early days as a child to becoming a pop star and movie star, as well as his complex relationship with his manager Colonel Tom Parker.

As it seems, the main theme song for the movie will be Eminem’s new song, titled “The King And I,” featuring CeeLo Green. You can preview the teaser and the song below:

You can also watch the new trailer below: