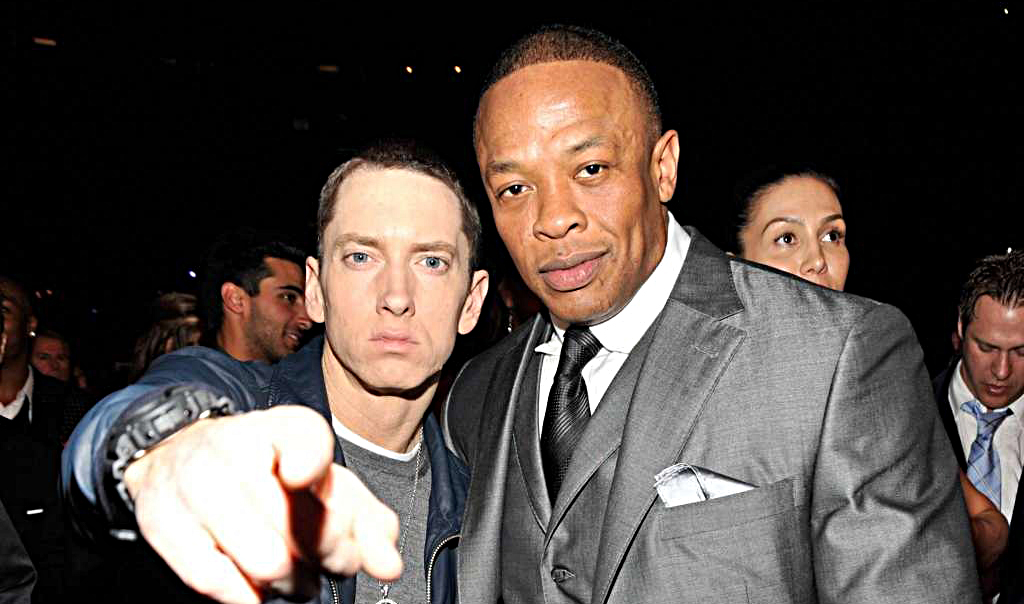 Couple of hours ago, Eminem previewed a new song titled “The King And I,” featuring CeeLo Green, which is from the soundtracks album of new “Elvis” movie.

“Elvis” film will have its world premiere at the 2022 Cannes Film Festival on May 25, and is scheduled to be theatrically released in Australia on June 22, 2022, by Roadshow Films, and in the United States on June 24, by Warner.

Aftermath producer and a close friend of Dr. Dre, Fredwreck, has just revealed that the song “The King And I” is produced by none other than Dre himself. “Em n Elvis, produced by Dre” wrote “Framed” producer on his Instagram story. 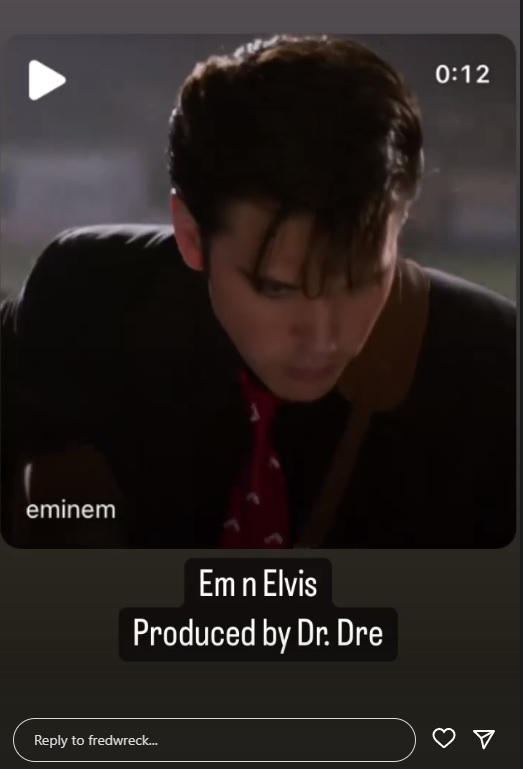 Listen up 🎶 The movie of the summer is coming!

❤️ this tweet to receive updates about the #ElvisMovie before it hits theaters June 24. pic.twitter.com/88aXuIZkRk