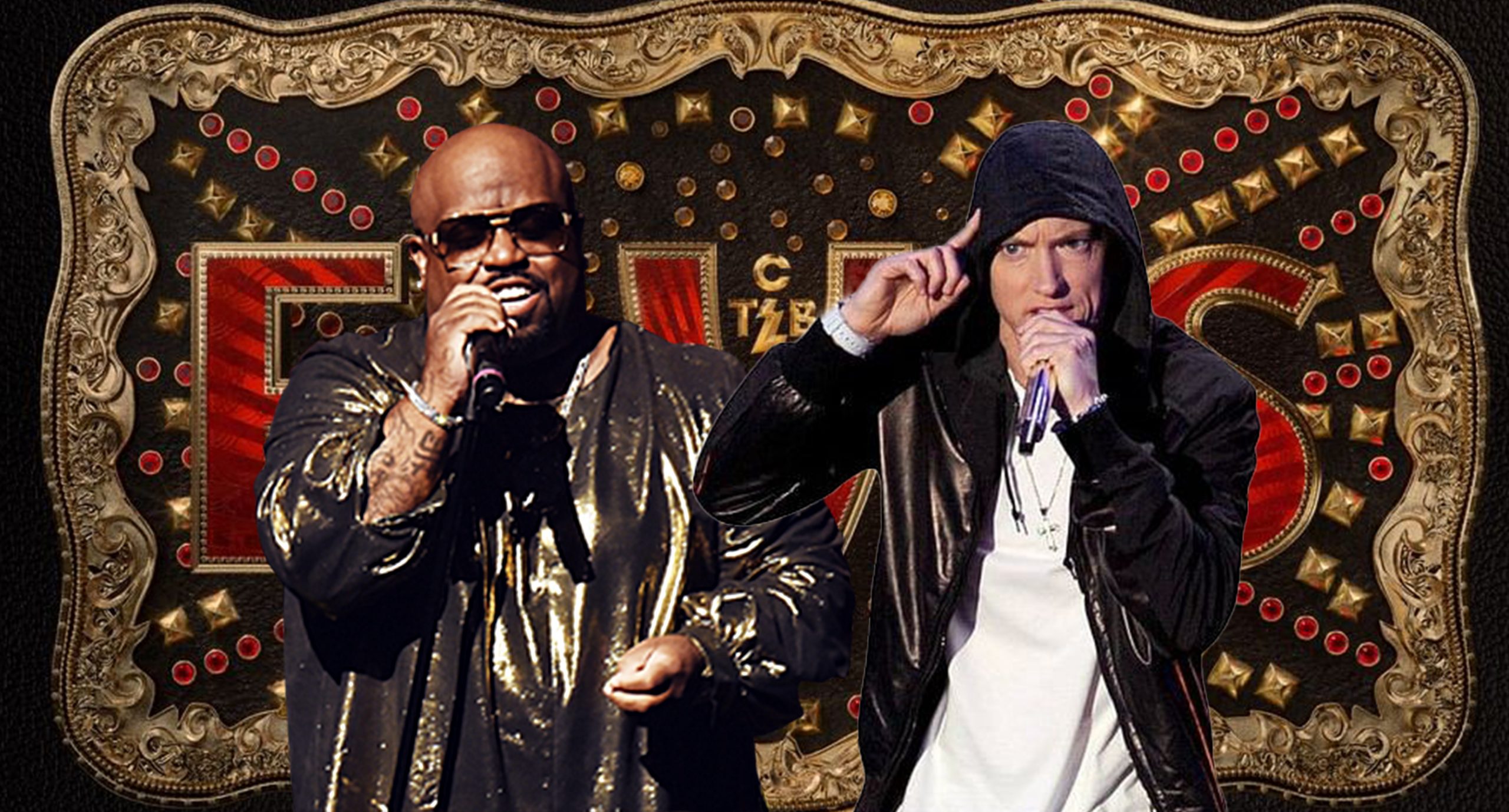 The soundtracks album, which is dropping on the same day as the movie, includes a song titled “The King And I” by Eminem, featuring CeeLo Green and produced by Dr. Dre On May 23, 2022, Eminem announced on Instagram his involvement in the film. He shared a very short snippet of the song.

Few hours ago, the official announcement was made by Warner Bros. on Instagram with the caption: “The #ElvisMovie soundtrack is THE sound of summer featuring Doja Cat, Måneskin, Kacey Musgraves, Eminem and more! Dropping June 24. Pre-order the soundtrack now via the link in the bio.”

You can pre order the album here and check the announcement below: