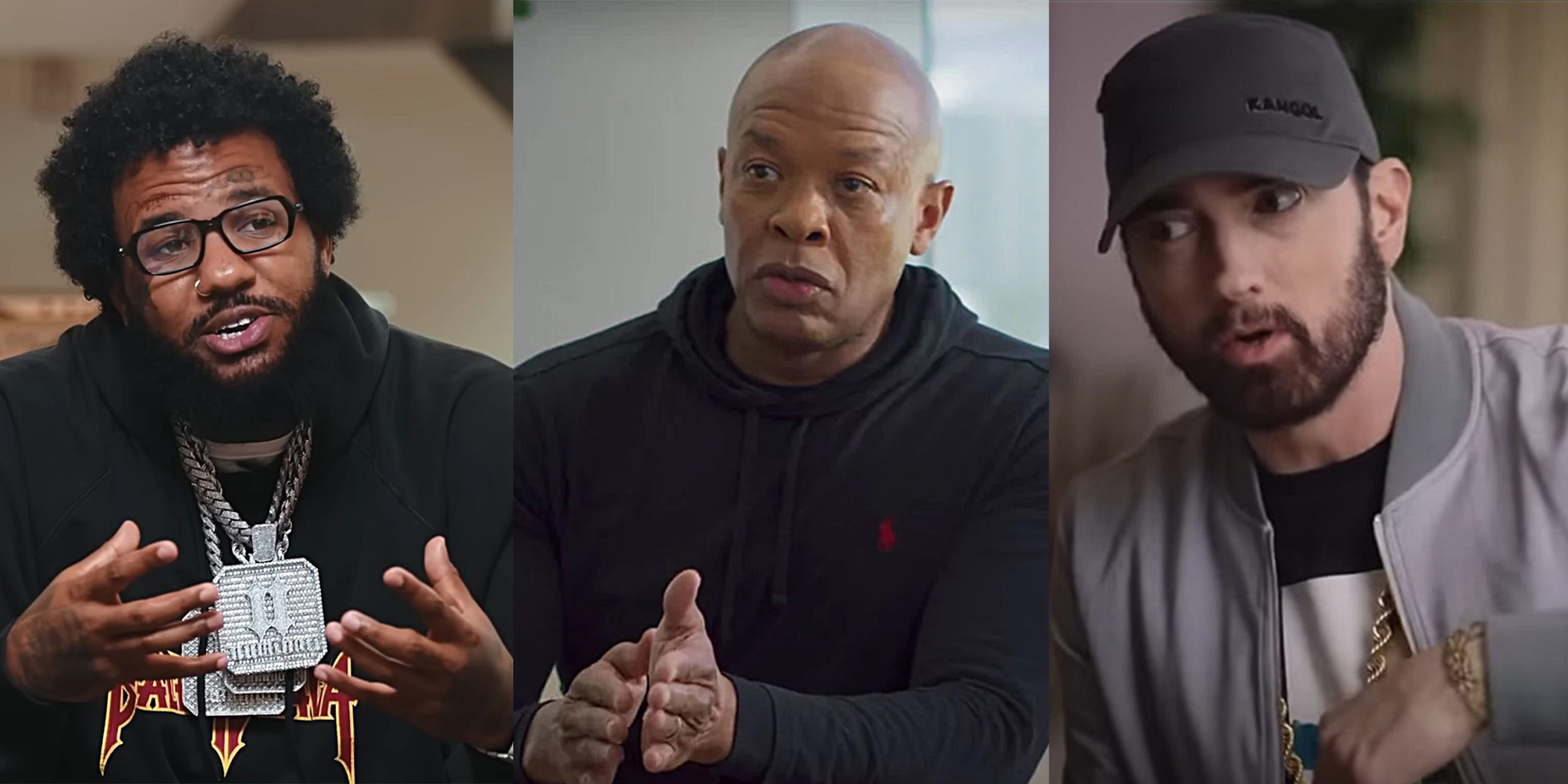 The Game joins Brandon Marshall, Pacman Jones and Nick ” Swaggy P” Young in Episode 36 of I Am Athlete podcast.

“The reason I was not on Super Bowl is that I’m not ‘safe artist’. You don’t know what Game gonna do when you get up there. The Super Bowl was in LA. It’s Dr. Dre’s Super Bowl but it is Jay-Z! Jay-Z understands the dynamic of west coast hip-hop very well and I don’t think Jay-Z would have a problem if Dre would have said ‘we bring The Game to Super Bowl.'”

“Outside of myself, I think YG should have been on Super Bowl. If it was New York Super Bowl, you might have saw Jay-Z, you might have saw NAS, Mary J. Blige and Fivio Foreign and Alicia Keys. You might have saw anybody cause we on the west coast are only motherf**kers that have this crab in the barrel mentality where we wanna keep down or don’t do things based on what somebody else might think it looks like.”

“Snoop Dogg was there because Snoop Dogg is safe, and he’s a legend. My grandmother knows about Snoop and so do my children. Snoop is an icon. Dre is an icon. Eminem is an icon but Em is not from LA. 50 Cent is not from LA. I’m not taking away from the fact that they were on Super Bowl but LA would not be on Detroit Super Bowl, or New York Super Bowl. It’s was LA Super Bowl and I didn’t get the call. I was hurt by that.”

“I feel like Dre should have called and said why. I would understand that. Because I talk to Dre. I talk to Dre often. I just know that if I was Dre and he was Game, he would have been up there. That’s it. It’s LA and I’m LA. I AM LA. I am in the streets. So it hurt. Am I bothered by it? Ain’t nobody bothered by it today. I feel that it was amazing Super Bowl and it was a win for our culture as a whole.” – said Game.