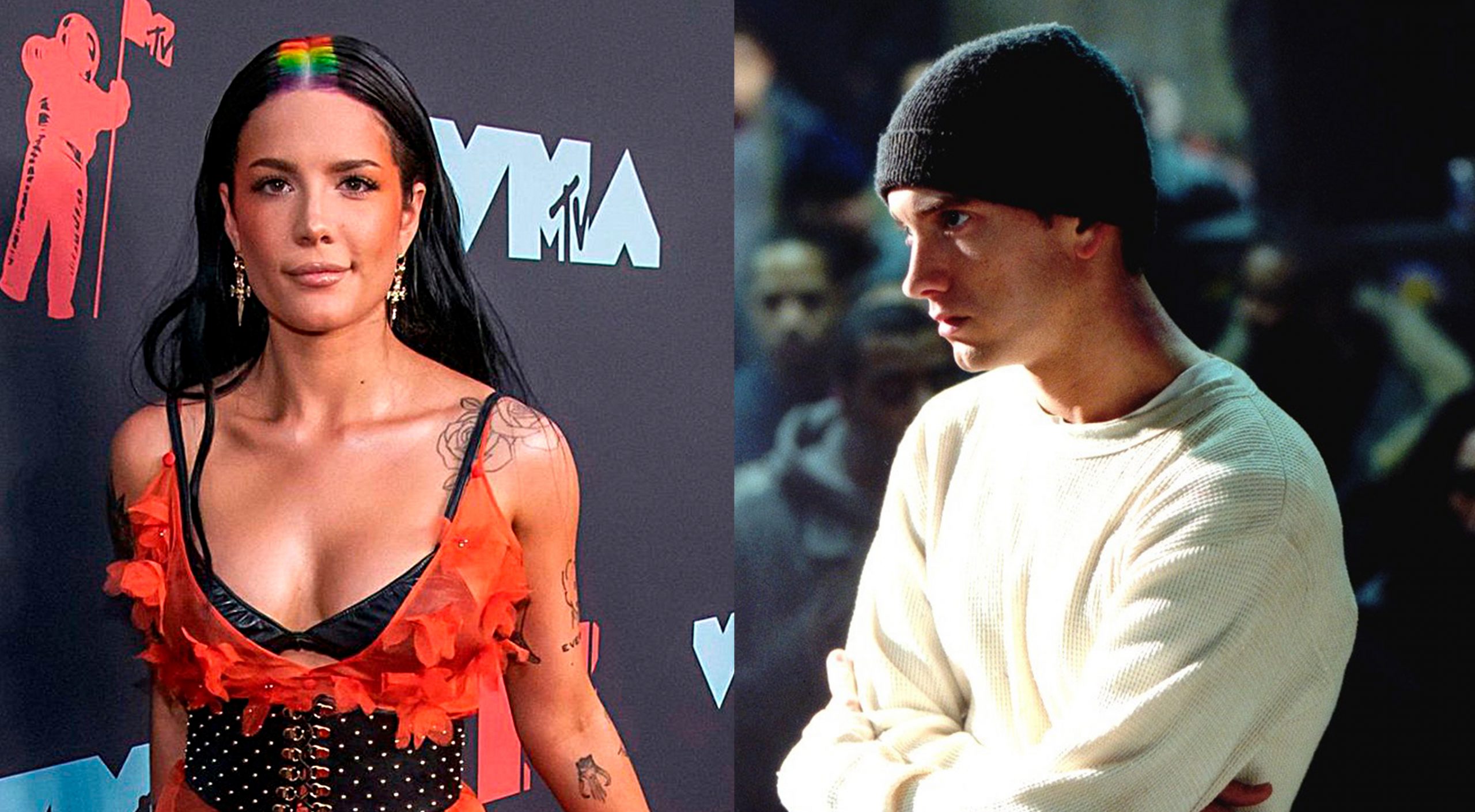 A movie about a pop singer Halsey’s life has been in the works for three years now but it was delayed cause she fell in love with Alev Aydin, a screenwriter who was supposed to write the movie.

Back in 2018, Deadline reported that Sony Pictures closed a life rights deal with the singer/songwriter to develop a film loosely based on her life, inspired by Eminem’s “8 Mile” movie with Halsey starring as herself.

As Alev and Halsey’s relationship strongly developed, now the reports say the shooting will start at the end of this year.

Sony hopes the movie acts as a launchpad for Halsey’s career, similar to what 8 Mile did for Eminem. If you’re familiar with 8 Mile and Halsey, this might sound like a stretch. But, along with their respectively troubled pasts, Halsey and Eminem seem to share a disdain for the mainstream while existing within it.

Halsey landed a movie deal with Sony Pictures to act in a movie based on her life. Apparently it’s inspired by Eminem’s 8 Mile. Would anyone actually see it? #halsey #halseymovie #movienews #newmovie #movies pic.twitter.com/oiADXemlmr