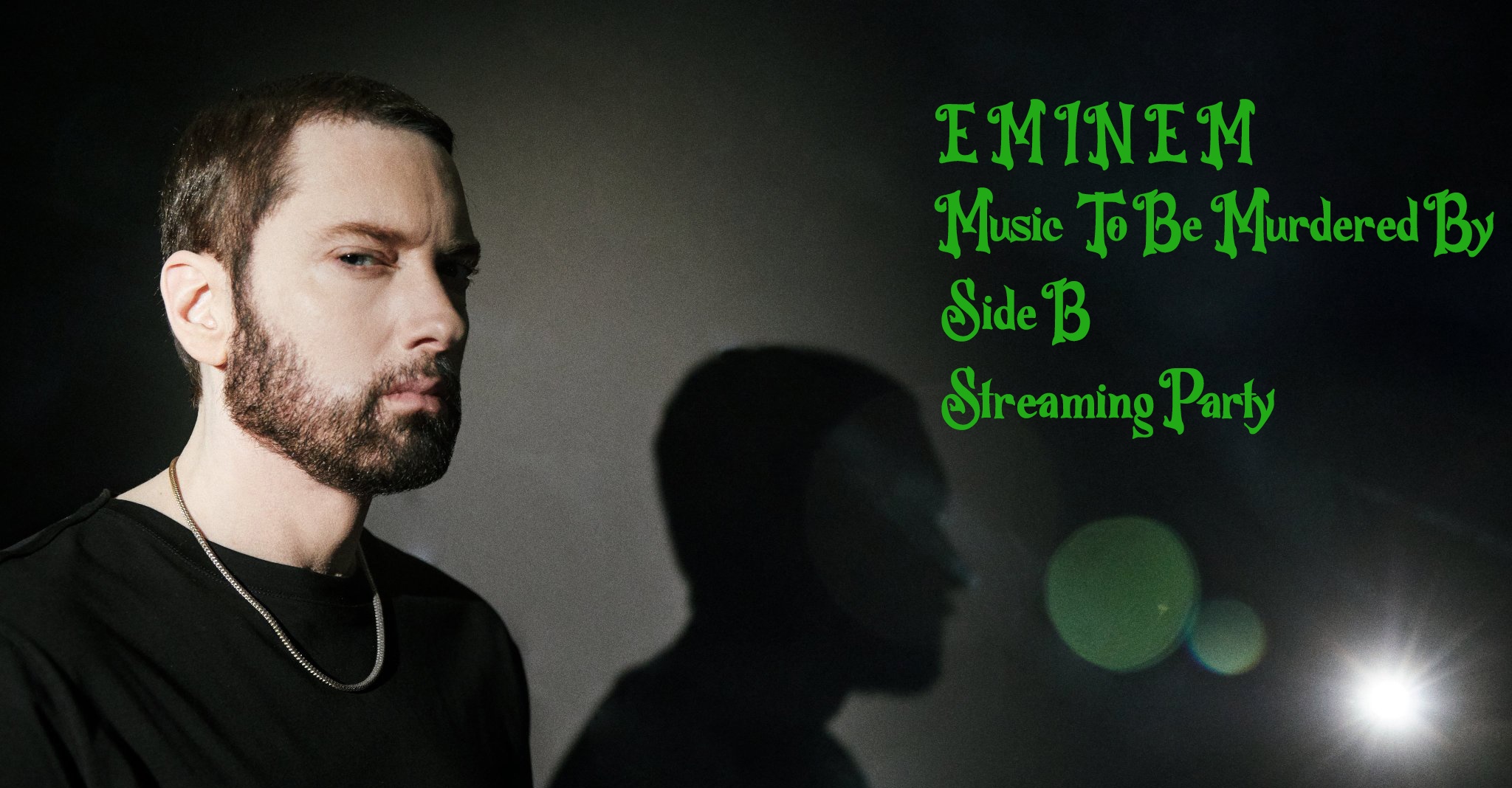 If Eminem’s new album will debut at No. 3 this will end his 10-albums No.1 streak record.

Eminem fans decided to make MTBMB SIDE B streaming party to make sure the Rap God will receive the number one spot on the charts next week, joined by Drake, Rihanna, Demi Lovato fans, as well as other musician’s fanbases.

The streaming party starts on 24th of December, Thursday, at 5PM EST. We encourage all the fans around the world to unite and join the party but also make sure to make a digital purchase.

A-LIST PARTY! We just join along 16 fandoms for a streaming party to help "Music To Be Murdered By" debut sales.

You can stream MTBMB SIDE B on different platforms below: