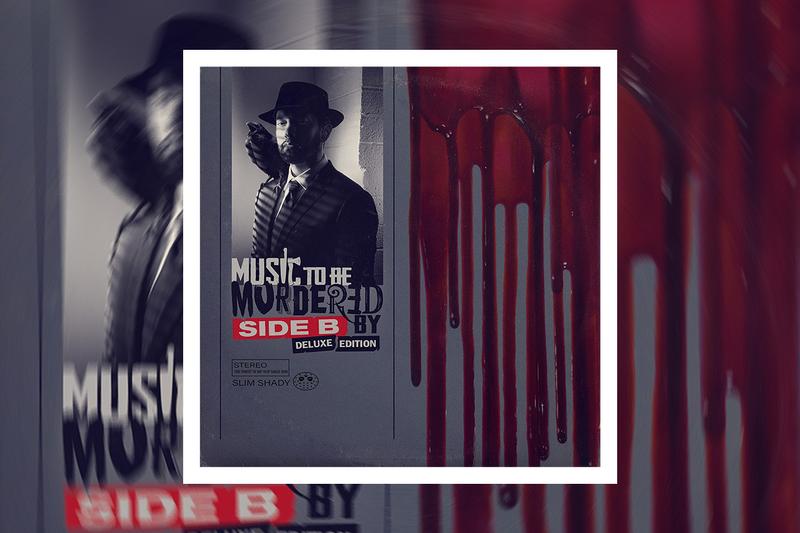 Exactly one week ago, Eminem released the deluxe edition of Music To Be Murdered By: Side B, featuring Skylar Grey, Dr. Dre, Ty Dolla Sign, DJ Premier and more.

The album sold almost 90,000 in its first week and brought 1000% increase in sale of the original album. This is probably the biggest jump for the album in history but we have to confirm this yet.

You can check out best seller albums this week below: