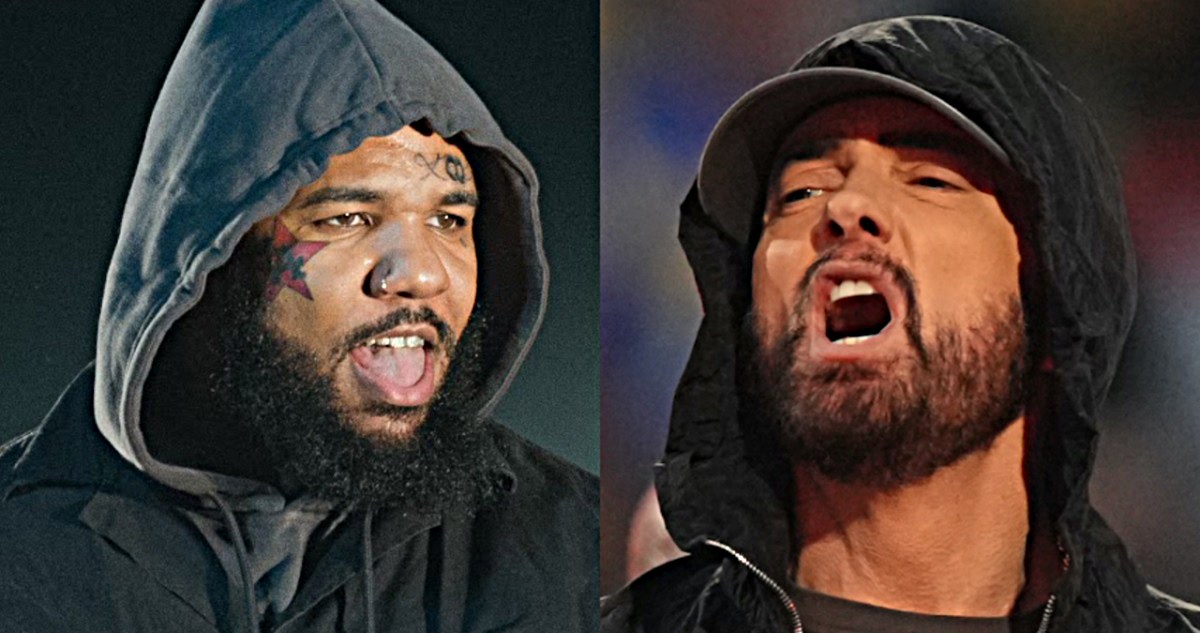 Couple of days ago, The Game dropped his tenth solo studio album titled Drillmatic – Mind vs. Heart and it includes a song called “The Black Slim Shady,” a diss-track to Eminem.

The track is the longest song on the 31-track album and it references several of Eminem’s own songs including “Stan,” “My Name Is,” “Lose Yourself” and “The Real Slim Shady.”

Earlier this month, Eminem also released his second installment of greatest hits album, Curtain Call 2, which included practically no new songs and it sold 45,000 album units in its first week.

According to HitsDailyDouble, The Game’s 31-tracked album which features from some big names in music industry, is expected to sell less than 40,000 in it’s first week in US.

If you were looking Eminem’s response to The Game’s diss-track, the answer is here. Slim Shady outsold the Compton rapper with a playlist of his old songs.

The Game projected to sell less than 40k by HitsDD

How much less is still unclear