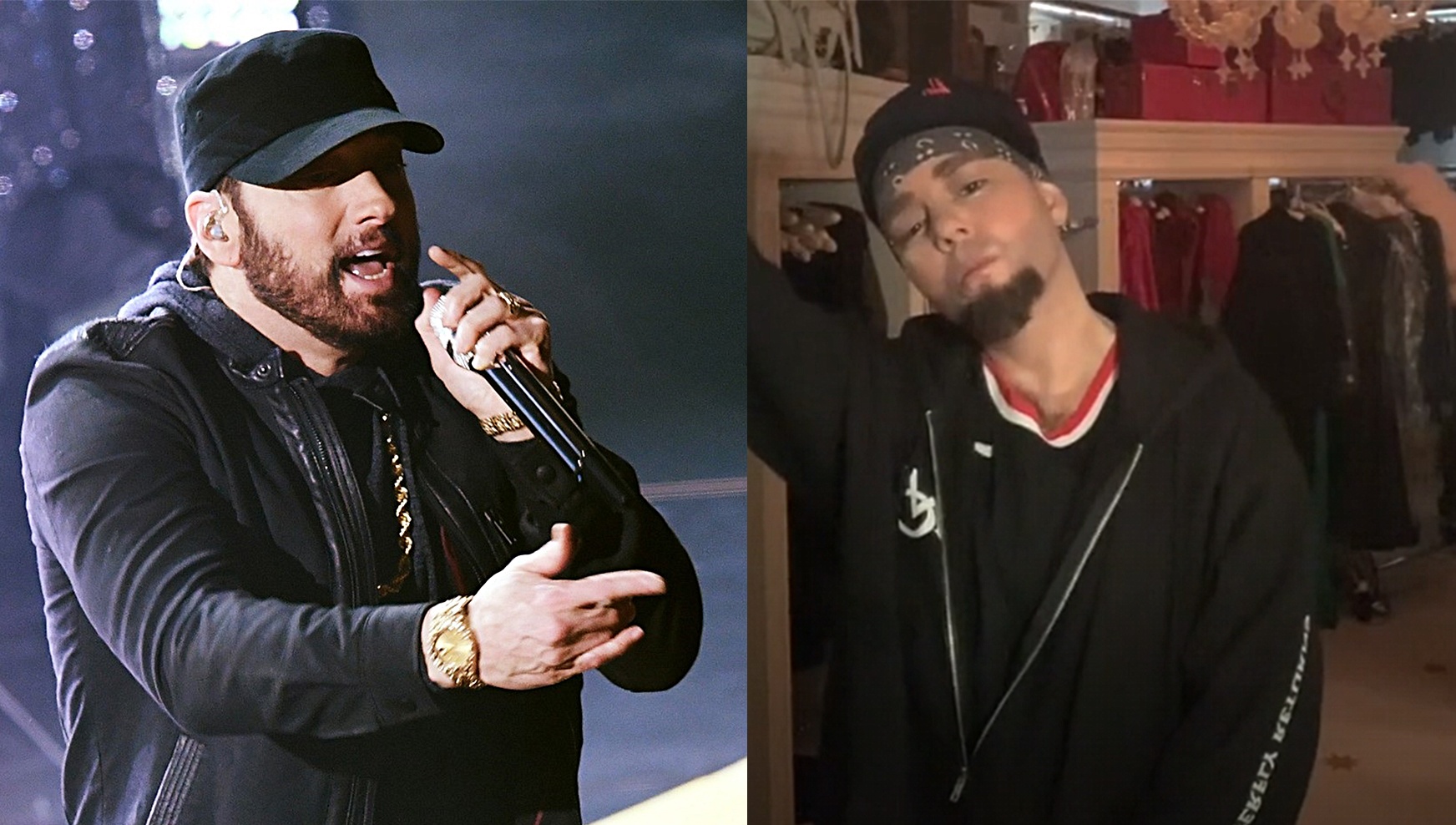 Yesterday, Mariah Carey’s 2009 single, “Obsessed” turned 12 years, a song that was the lead single off her twelfth studio album, Memoirs of an Imperfect Angel, which dropped on June 16, 2009.

It was released just only one month later after Eminem took multiple shots at the singer, as also her ex-husband Nick Cannon on the track “Bagpipes from Baghad” from his sixth studio album, Relapse.

To celebrate the anniversary of the album, Mariah Carey posted a TikTok video of her saying “Why you so obsessed with me,” along Eminem’s new look.