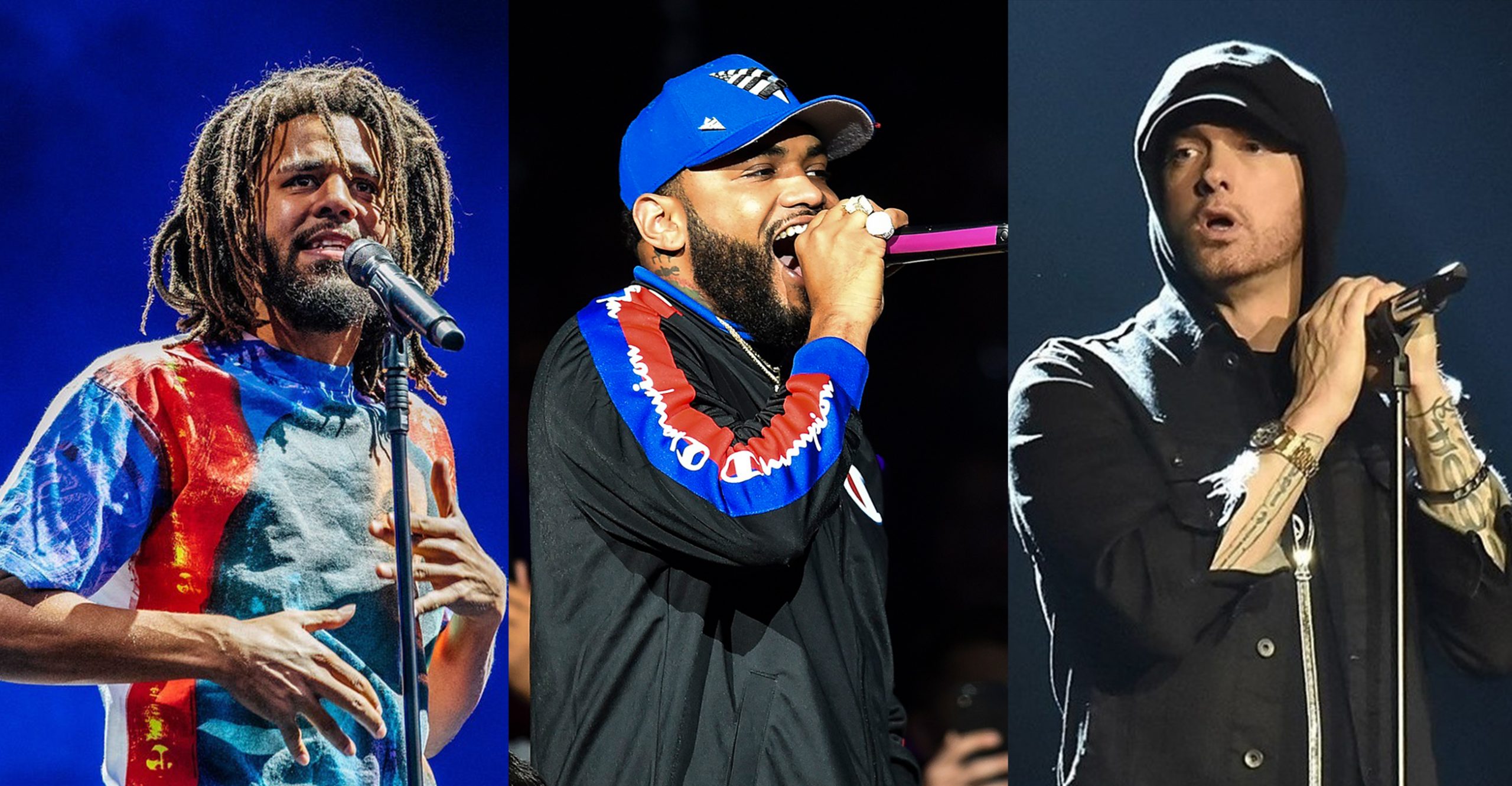 2021 has seen a lot of splendid Joyner Lucas releases, from “Your Heart” with J. Cole and “Dreams Unfold” with Lil Tjay to “Late to the Party” with Ty Dolla $ign

The 33-year old rapper has recently teamed up with Chicago’s very own Lil Durk for a new song titled “Rambo,” produced by Wavy SZN and NoFuk.

Joyner has now collaborated with one of the biggest names in hip-hop and RnB, including Eminem, J. Cole, The Game, Chris Brown and Lil Baby and yesterday Worcester, Massachusetts asked his fans who they want him to do a song in feature.

Check the post below and tell Joyner that we need him to collab with GRIP!