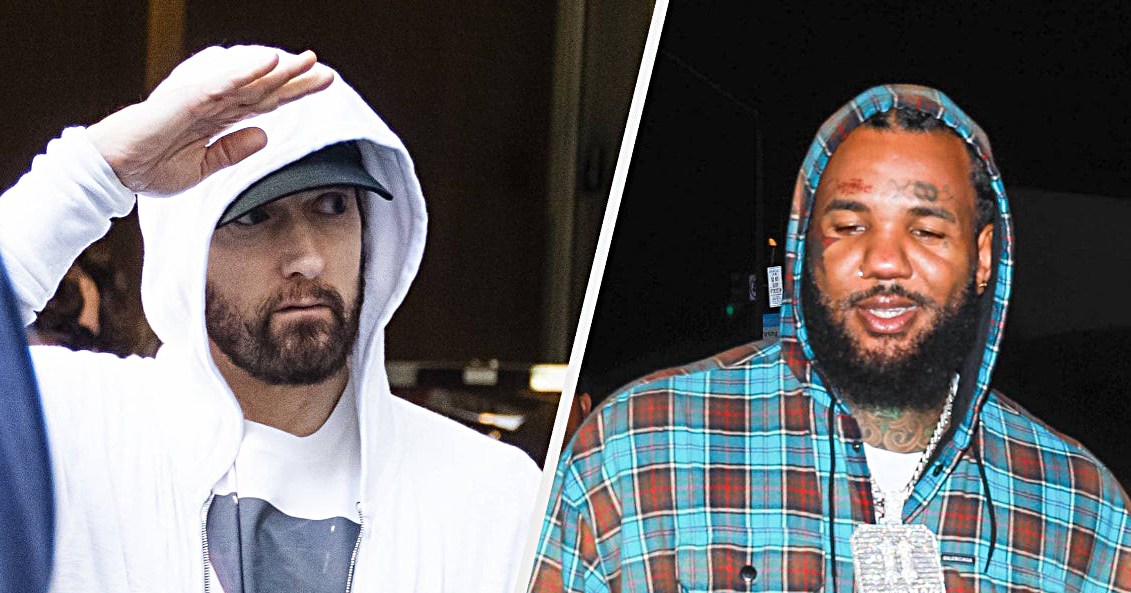 There is also a 10-minutes diss-track called “The Black Slim Shady” aimed at Eminem. The album also included a song “World Tours” featuring Nipsey Hussle but the late rapper’s brother demanded the song to be removed from the album.

With 30 new tracks and star-studded guest list, The Game could not manage to outstream a single Eminem track “Is This Love,” featuring 50 Cent, from Curtain Call 2 album, which is a track from 2009 and was re-recorded for the new greatest hits compilation album.

The Game’s new album is also projected to sell around 40,000 album units in it’s first week of release, which is less than Eminem’s “Curtain Call 2,” which is a compilation of his songs released from 2009 to this day.

Even after all the controversy around this Eminem “diss”

During The Superbowl his listeners jumped a massive 91%

It’s sad because the music is great, it just gets overshadowed