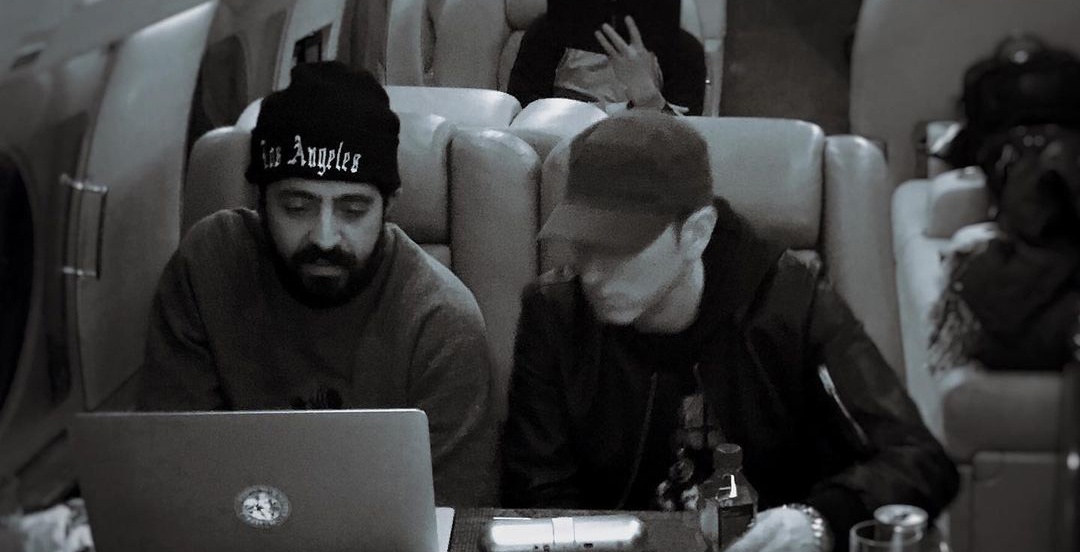 Eminem’s eleventh solo studio album, Music To Be Murdered By, has reached new accolade as the project has surpassed 4 million worldwide sales.

Fredwreck, who has worked with Eminem on many occasions including this one, thanked fans on Twitter for support.

Check out the post and make sure to keep streaming Music To Be Murdered By on every streaming platform!