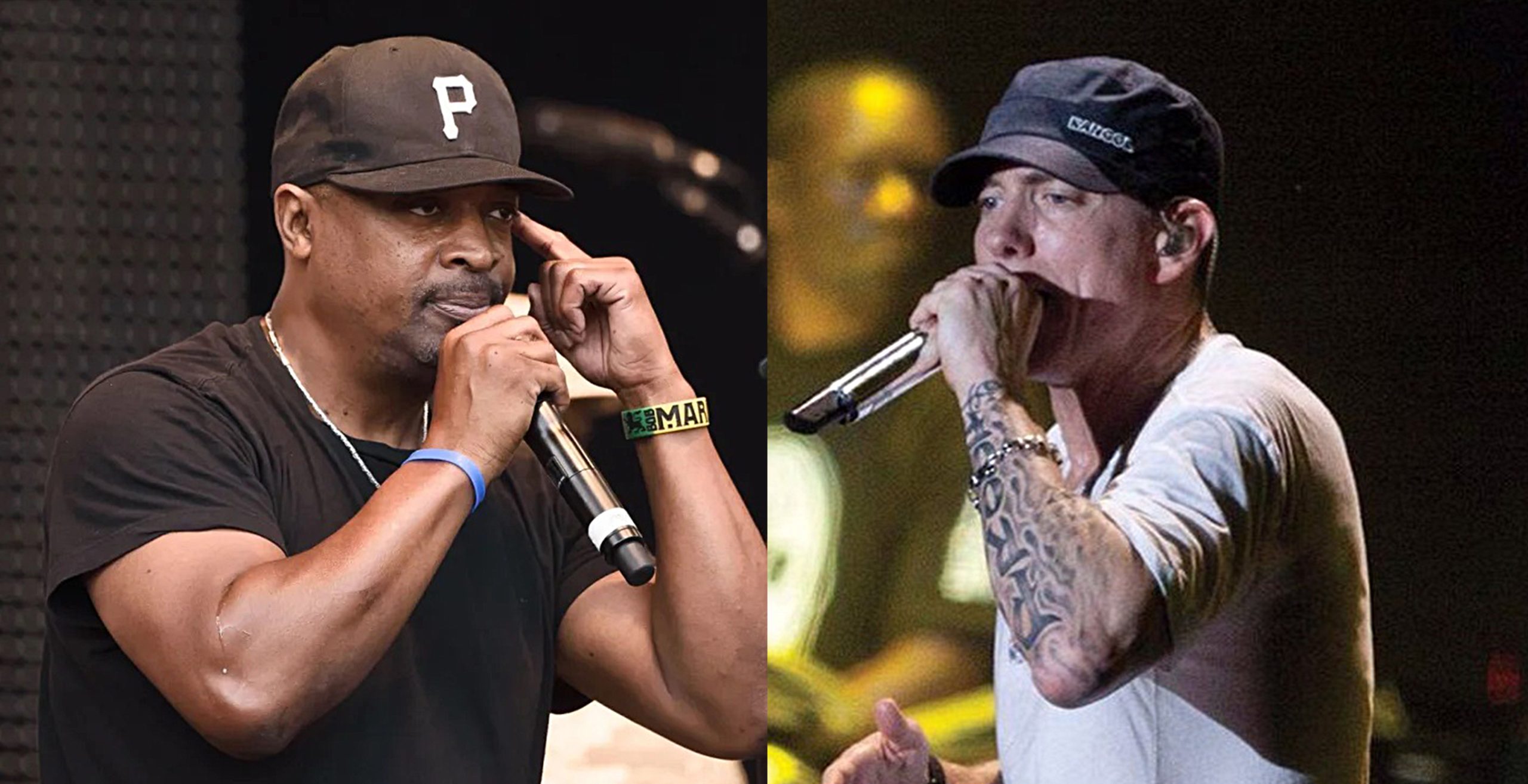 Developed by Chuck D and his producing partner, Lorrie Boula, the series will drop as a box-set on BBC iPlayer on January 21st and has been co-produced by BBC Studios and PBS.

“Fight the Power: How Hip Hop Changed the World” will tell the story of the relationship between politics and the Hip Hop movement, recounting the origins of the revolutionary artform through first-hand accounts and charting the journey of how Hip Hop became a cultural phenomenon, against a backdrop of social and political American history.

Throughout the series, the way in which Hip Hop quickly created a provocative narrative of America is explored by weaving together interconnected moments via intimate interviews with integral players in the movement and archival footage.

About the docu-series, Chuck D said: “The Hip Hop community has, from the start, been doing what the rest of media is only now catching up to. Long before any conglomerate realized it was time to wake up, Hip Hop had been speaking out and telling truths. Working with PBS and the BBC is an opportunity to deliver these messages through new ways and help explain Hip Hop’s place in history and hopefully inspire us all to take it further.”

Max Gogarty, Commissioning Editor of BBC said: “Hip Hop is one of the most influential and culturally defining movements of our time and we feel privileged to be able to bring this story to audiences, in collaboration with one of its founding figures – Chuck D. We’re grateful to all of the contributors in this series and our partners PBS who have helped tell this important story”.

Produced in partnership with PBS, the four-part series will premiere in the U.S. on January 31st. Chuck D is also preparing to release his first fine art book called Livin Loud on November 29, 2022.