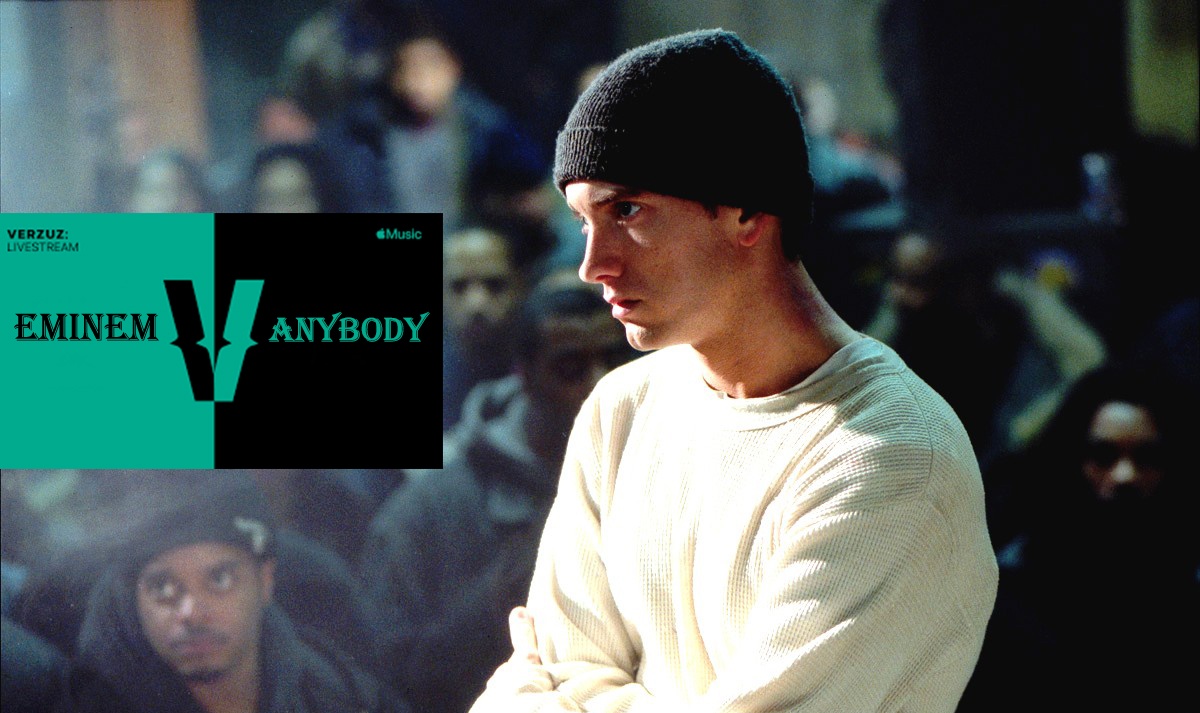 The series invites two music icons, mostly from R&B and hip-hop genre, to highlight their discographies in two 10-song rounds during a 3-hour session. Verzuz has already had some of the notable battles, including: Snoop Dogg VS DMX, Rick Ross VS 2 Chaiz, RZA VS DJ Premier, Erykah Badu VS Jill Scott, Nelly VS Ludacris and most recently Jeezy VS Gucci Mane.

Eminem has not even considered taking a part in the Verzuz battle but fans around the world would like to see the Rap God taking on some rap icons in the music industry. So we created a list of bangers that we think Em should use if he battles anyone! Check the list below and tell us your opinions in the comments.

BONUS ROUND (If it’s a tie)