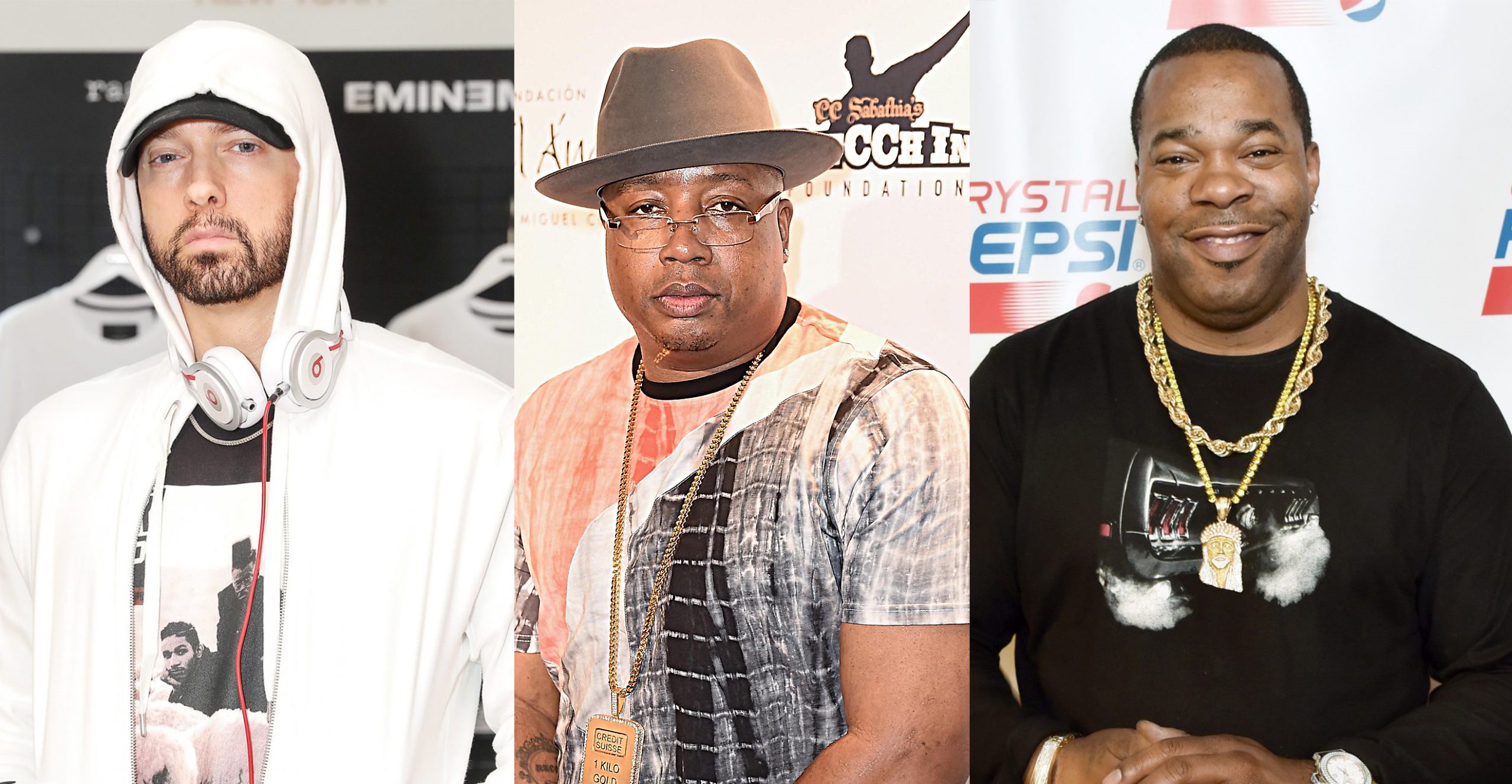 Jalen Rose said he wants the two emcees to actually spit bars on the stage, while David Jacoby expressed a desire to see ‘bigger opponent’ for Eminem.

Legendary rapper E-40 has recently visit Jalen and Jacoby on their show where he talked about Busta potentially facing Slim Shady in Verzuz:

“I’m gonan keep it one thousand. I love Eminem. I love Busta too, to the fullest and his talent speak for himself but Busta Rhymes will eat Eminem in a Verzuz battle. I really believe that. Busta Rhymes go crazy! Because now its turned to performance type of situation. Busta Rhymes is animated. He got gas. He rap fast. He has all that. He do all the stuff Eminem do and Busta Rhymes got up-temp slash to get the party going.” – said E-40.