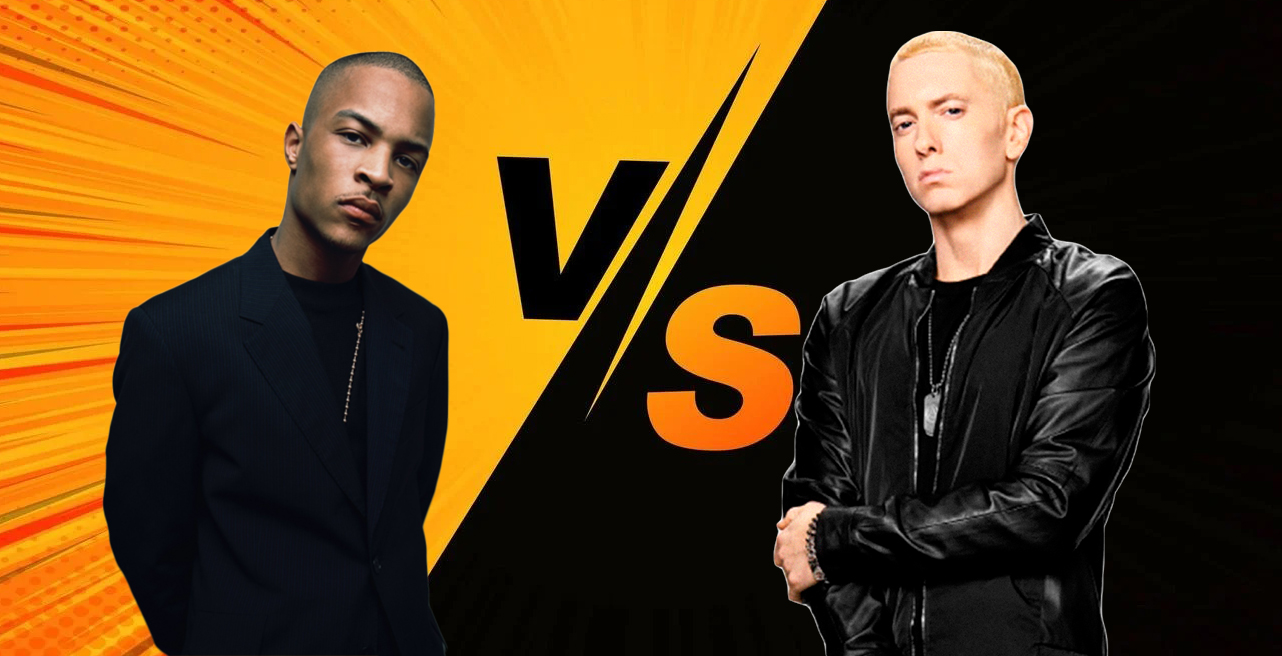 Couple of days ago, Dr. Dre sparked a debate on social media after he posted a video of Eminem rapping the fast part of his verse of “Godzilla,” song from Music To Be Murdered By album and asked the hip-hop world: “Marshall Mathers vs Who???!!”

While Dre didn’t specify whether or not he was talking about Eminem facing off in a future installment of Verzuz, Swizz Beatz, who is a co-creator of the live battle series, jumped into Dre’s comments to offer up a rap legend: BUSTA RHYMES.

Dre’s post went viral as many artists and media outlets re-shared his update, including RapTV, who posted the iconic producer’s challenge on Instagram, where T.I. was quick to comment the ‘raising hand’ emoji, meaning, he wants to stand against Eminem on Verzuz stage! 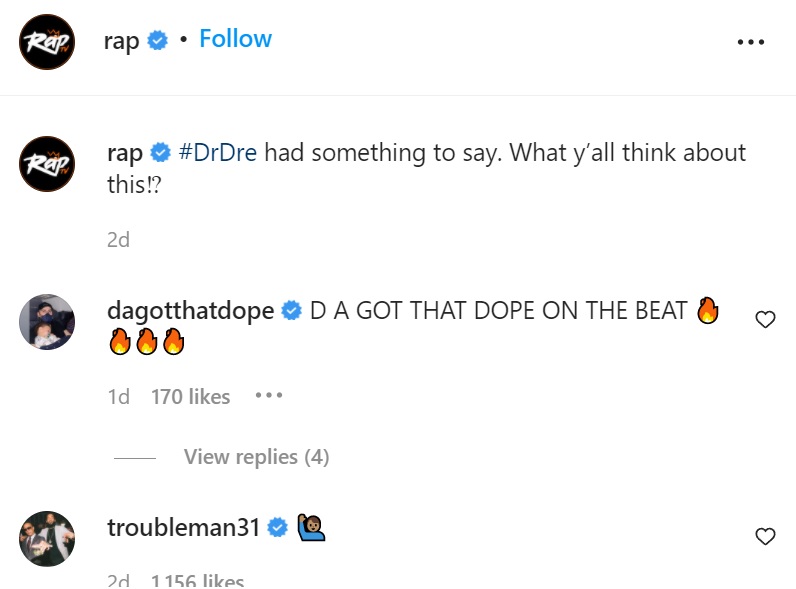