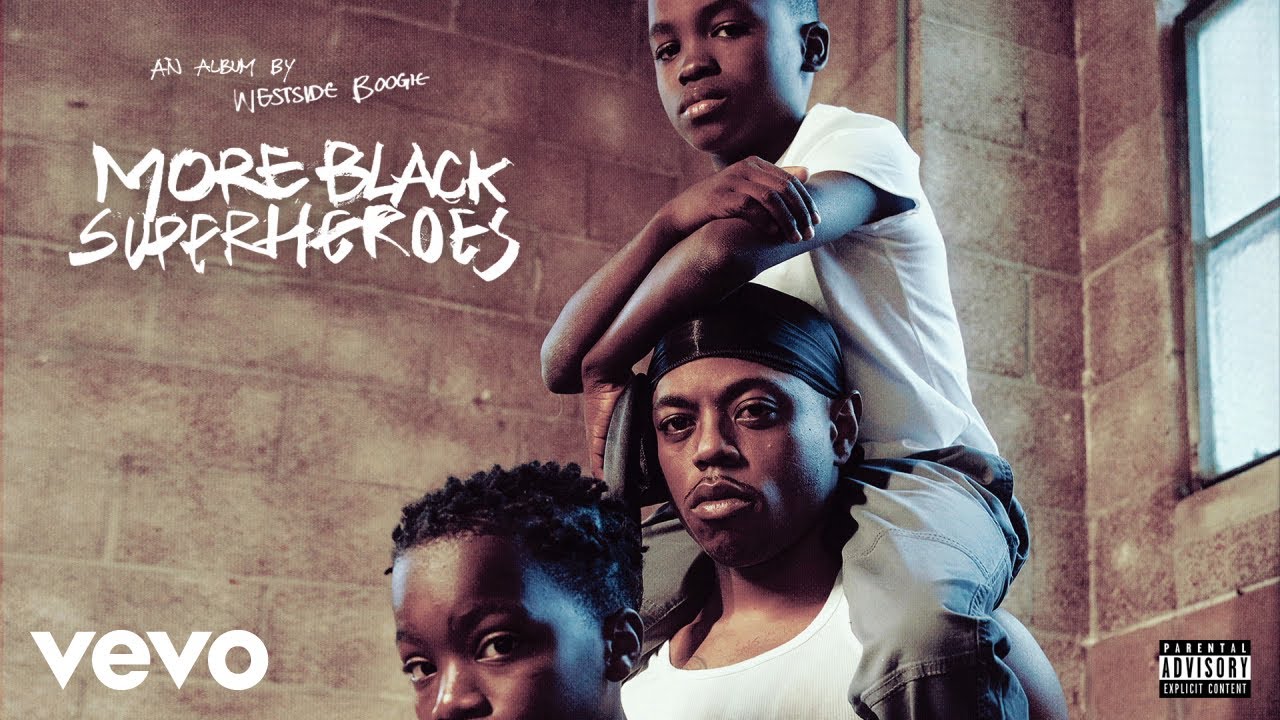 The debut album Everything’s For Sale was one of the best releases of 2019, but it’s been three long years since he’s dropped a full body of work but Boogie is now back with his alter egos.

The Compton rapper shared the official cover art and tracklist for the 12-tracked album which will feature guest appearances from Soulja Boy, Snoop Dogg, Smino, Teezo Touchdown, KalanFrFr, and Shelley fka DRAM, who appears on the previously released single titled “Aight,” and more.

“This album is about embracing our powers. This album is for you because you survived all your trials, for the black fathers that go out in the world and feel like they have to hide all our true feelings because it seems weak to express how you’re hurt but no that’s one of your biggest strengths, For the people that feel boxed by the world and have to hide there many sides ..I love you let’s heal together. MORE BLACK SUPERHEROES out on Friday now go pre save my s**t.” said Boogie in the post.

Shady Records artist also released the opening track, “Killa Mode.” You can pre-save the album here, check the announcement and listen to the new track below: