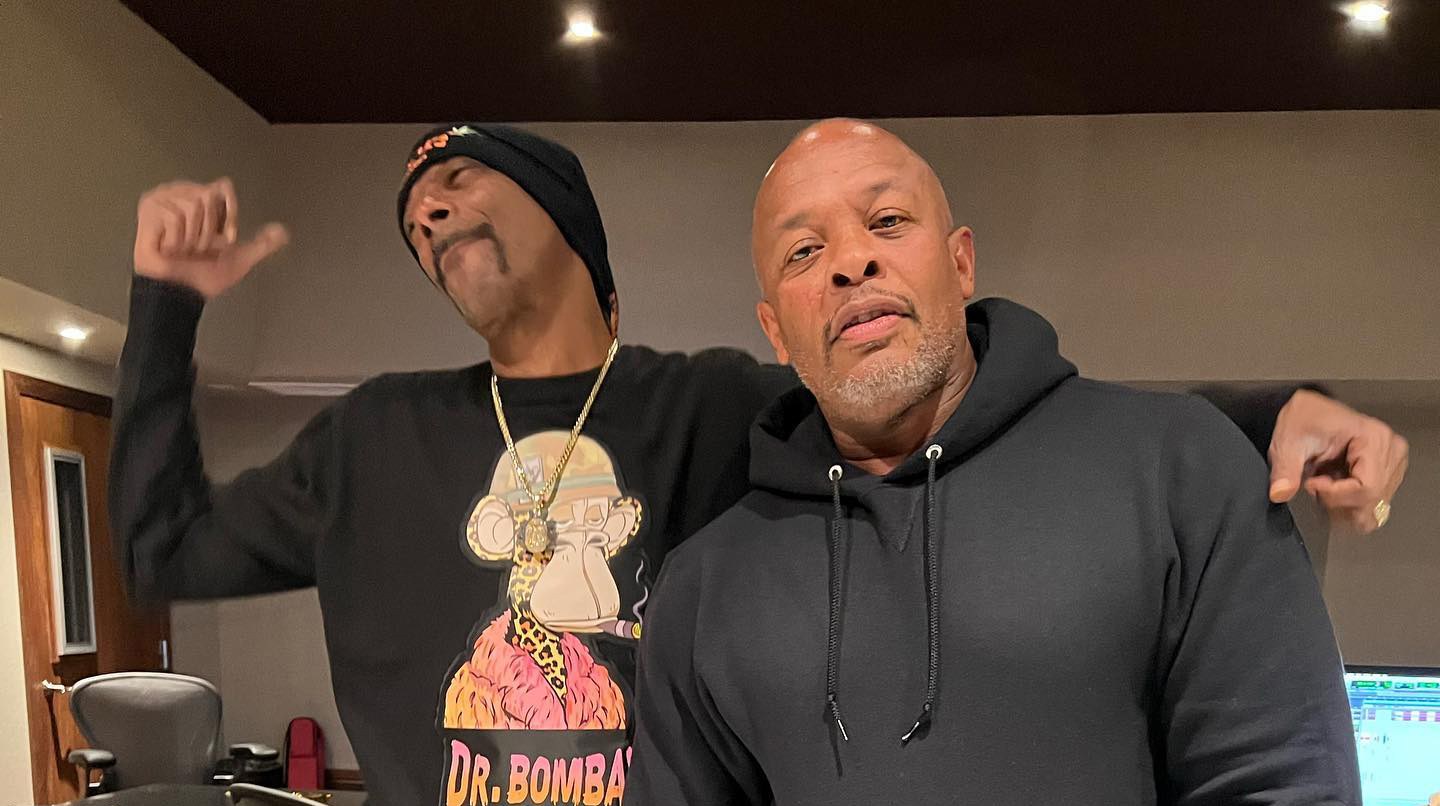 A third solo record (not counting Compton) from Dr. Dre would have been just another laurel in his heavily feathered cap. Instead, the legendary producer embarked on creating a mythical Detox album, which he often called his “final project.”

During the last decade, Dre has worked on tracks with more than two dozen rappers, producers and vocalists, from Aftermath heavyweights like Eminem, Busta Rhymes, 50 Cent and Kendrick Lamar, to Snoop Dogg, T.I., Rick Ross, Lil Wayne and Kanye West – to name a few.

It appears those GTA tracks were intended to be on DETOX album as Snoop Dogg has leaked a picture of the original tracklist of the album which are hard to decrypt but some of them are visible. 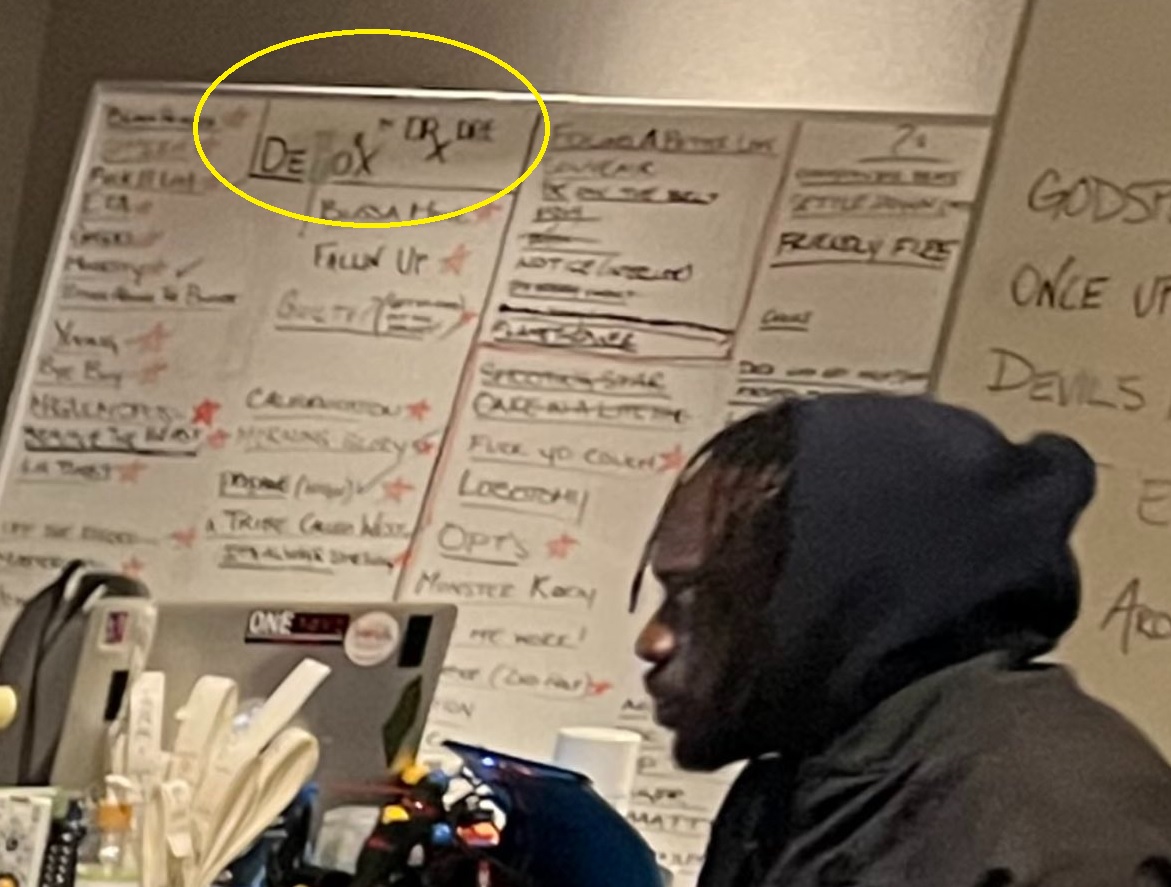 YOOOOOO! If you look in the background of the new pictures @SnoopDogg minted w/ him and Dre you can see the tracklist for Detox!! pic.twitter.com/QSpmBT8Pvi

A reddit named decclz was able to read some of the titles of the songs. Check them out below: