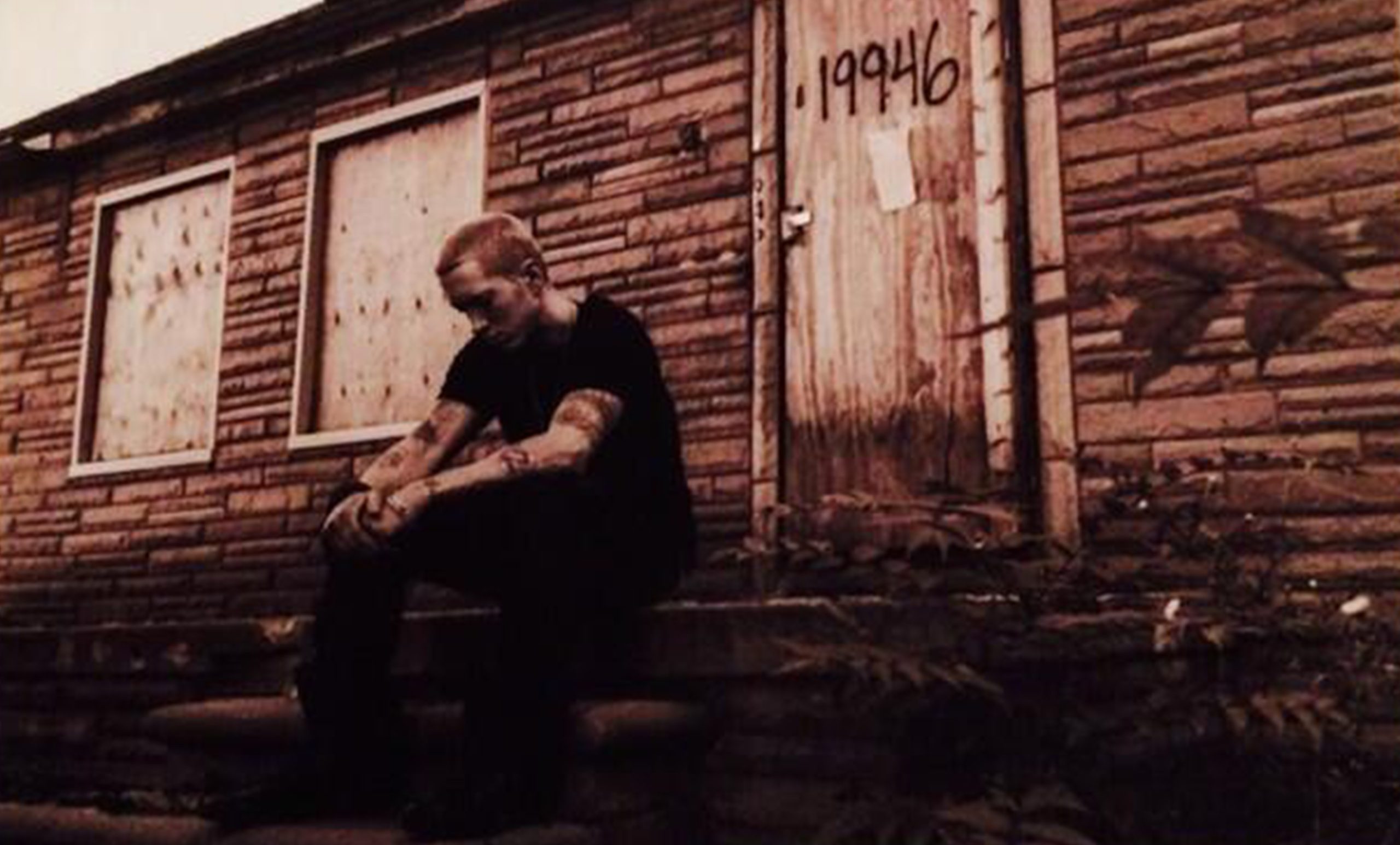 Eminem’s eighth solo studio album, The Marshall Mathers LP 2, has surpassed 3 billion streams on Spotify, making it his third album to reach this milestone, after The Eminem Show and Recovery.

Some of the highest streamed songs from the MMLP2 album are “Rap God” with 818 million, “The Monster,” featuring Rihanna with 717 million and “Berzerk” with 251 million streams.

In the similar news, Eminem has now earned over 1 billion on-demand streams in the United States in 2022 so far and became the only seventh artist to reach this milestone.