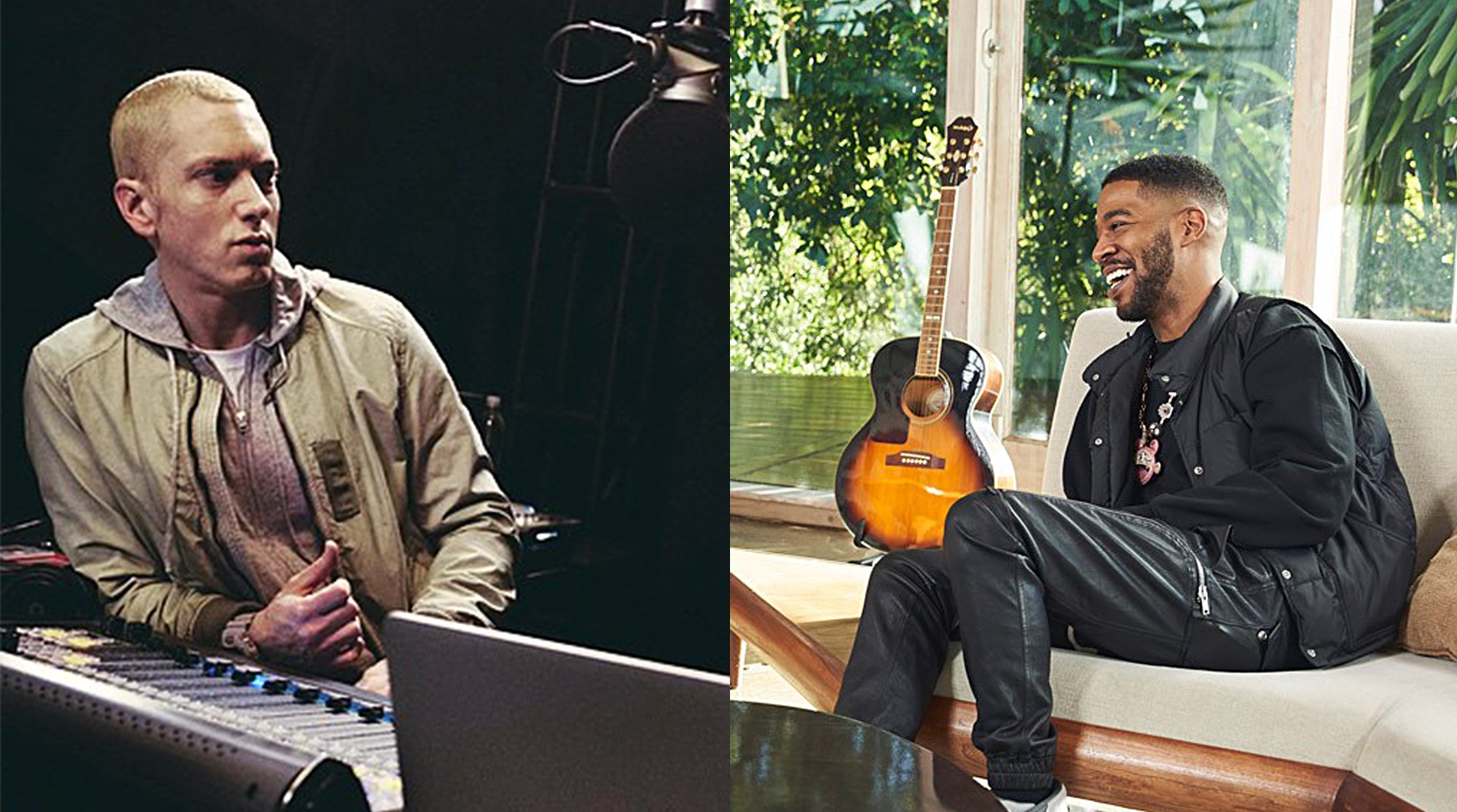 In a new interview with Zane Lowe on Apple Music’s Beats 1, Kid Cudi talked his upcoming album Man on the Moon III, and how he wanted “to be respected as an emcee.” You also talked about how a collaboration with Eminem on “The Adventure of the Moon Man and Slim Shady” happened:

“Yo, who do I f**ing get? Who do I f**ing spar with? Who do I go bar-for-bar with? Eminem! I tweeted at him. It was not even in the DMs. Just my timeline. It was public. I was like, ‘Yo Rap God, help!’ And we are really close with Eminem’s manager Paul Rosenberg and he was able to connect us and we were able to get it done.”

“It was something for me to get the validation from Eminem by doing that record. Him doing that record let me know, like he was telling me like, ‘Yo, I f**k with you as an artist fully, even your bars are dope.'” says Kid Cudi