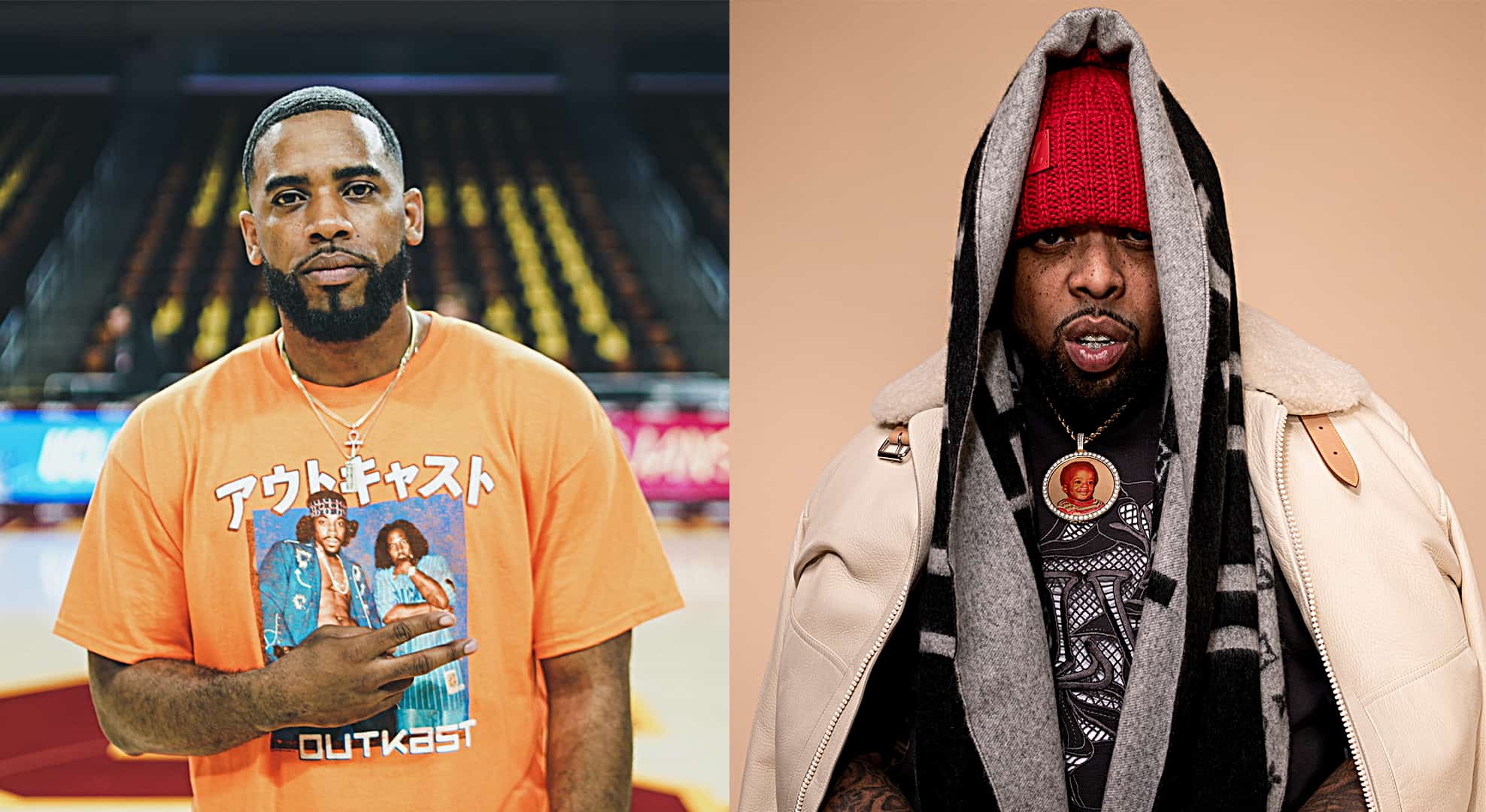 Top Dawg Entertainments’ Reason has recently set down with Joe Budden, Rory and Mal for new episode of Joe Budden Podcast. During the 3 hour podcast the most interesting moments arrives when Joe Budden and the crew breaks down Westside Gunn’s recent message for Eminem and Shady Records, when the Griselda rapper expressed his disappointment in Shady for not promoting his new album at all.

“He is the one with the ad-libs right? He has been throwing little darts at TDE for a minute. I do get what he’s saying as far as how many projects they putting out. But it’s also not about the quantity though, it’s about the classics, in my opinion. We were all supposed to rap at Apple. Griselda was going up there and I was supposed to rap with them. I hit Benny, they said it was cool. And then they said the studio did not have the capacity for another rapper.” says Reason

“For me, I don’t think n***as really like to cross moments anymore,. It is not about the moment in hip-hop, it is about where you trying to go. That is something I try to push against. I try to go with the moments.” adds Reason.

Watch the segment below: