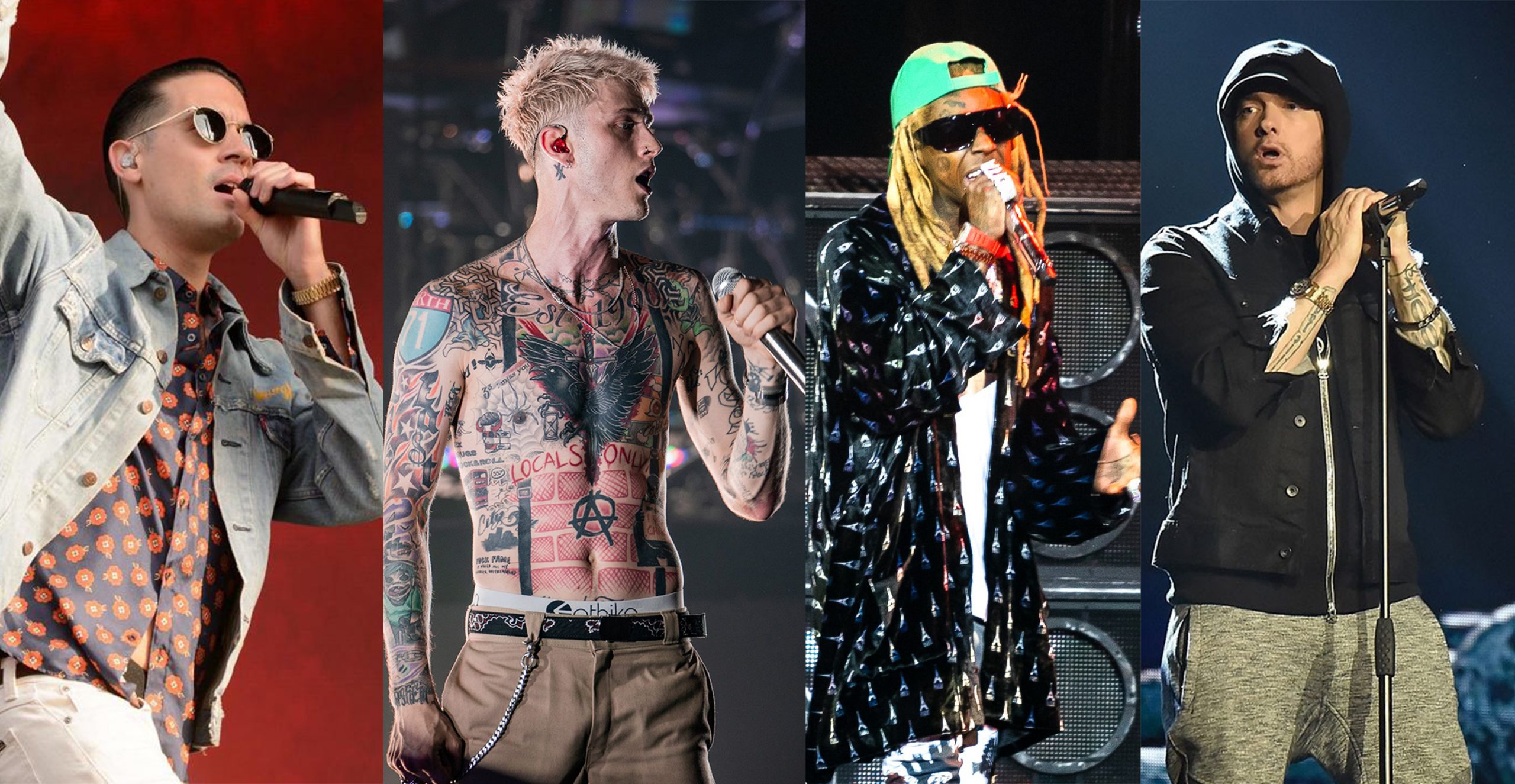 Two years ago, The Champs chop it up with Lil Wayne where they talked about many things, including Eminem. Check it out below.

Lil Wayne: Again, do not know too much about G-Eazy. Also, I did bunch of joints with Eminem, that is my man. When you get on that joint with Eminem it is like a championship game, and you win it, and they ask you how does it feel. I came in with my game plan and I expected my game plan to work. When you send a song to Eminem you attack it like that, like nah, you not going to do me like this. Either we going be right here (level) with it and we are going to make a beautiful, wonderful, great song, but you ain’t going do me that (above me). And that is what we did. Can nobody say anybody got bodied. I just made sure that he did not body me, cause that boy is a monster.

Lil Wayne and Eminem have previously collaborated on “Drop The World,” “No Love” and “Forever.” Do you think Weezy was equally good compared to Eminem? Watch the interview below and tell us your opinions in the comments.