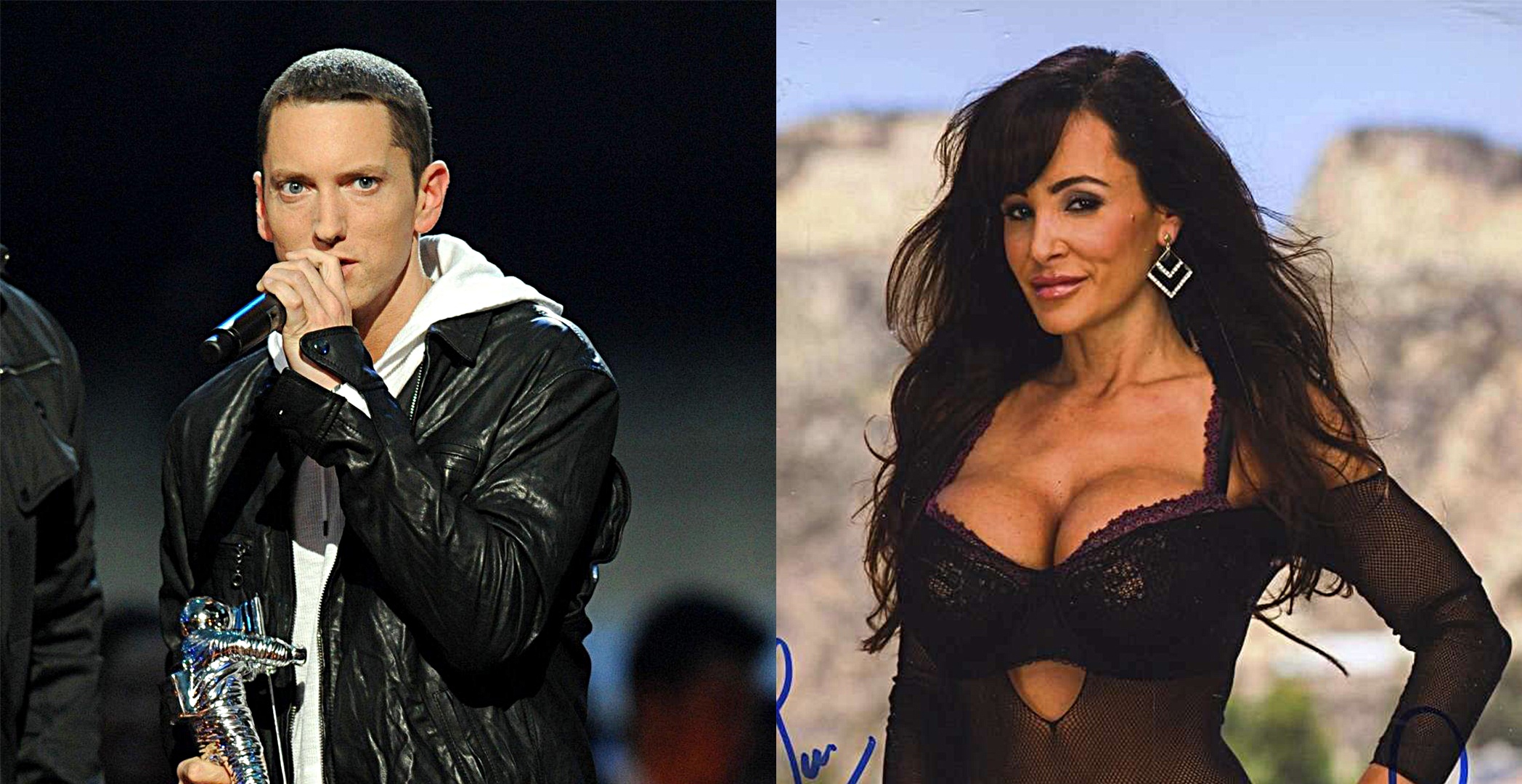 Last year, in an interview with Tom Cridland’s Greatest Music of All Time Podcast, the adult film star Lisa Ann talked about the working experience with Eminem on his Relapse single “We Made You,” which was released in 2009.

Interviewer: “What was it like shooting ‘We Made You’ video with Eminem? That’s so cool.

Lisa Ann: “It was so cool. I mean, because I’m an Eminem fan. So you don’t wanna be fanned out. Your are not allowed to have a phone or anything with you because of the privacy. They didn’t want somebody to release the song.

Lisa Ann: “Very first interaction that was the scene as Bret Michaels from ‘Rock of Love.’ I was just in lingerie in his bed. So the first time we really kind of meet we are climbing in to bed together. He leans over me and says ‘hey’ and I’m also like ‘hey.’ We had a great time on the shoot. He was ton of funny.”

Lisa Ann: “Also he’s very creative. I was impressed to see.. they had everything set up in this huge Universal studio, where we shot the video. After something we shot, he was going over digital animation. There are 20 people on the screen watching and he knew exactly what he wanted. And it was neat for me to see him be in front of the camera and being Eminem. And then getting out of bed going ‘well this is exactly what I had in mind, this is the vision I had.’ I was like ‘wow he’s so artistically talented’.

Lisa Ann: He’s not lazy. He knows his ideas work and he’s not afraid to say to somebody ‘this is the idea I had’. Like there was a girl playing Kim Kardashian gets put into shredder, the wood chipper and money flies out. That was him saying ‘of course wood chips would not but money is gonna fly out of Kardashian.’ All of this in his head. And that is true gift.”