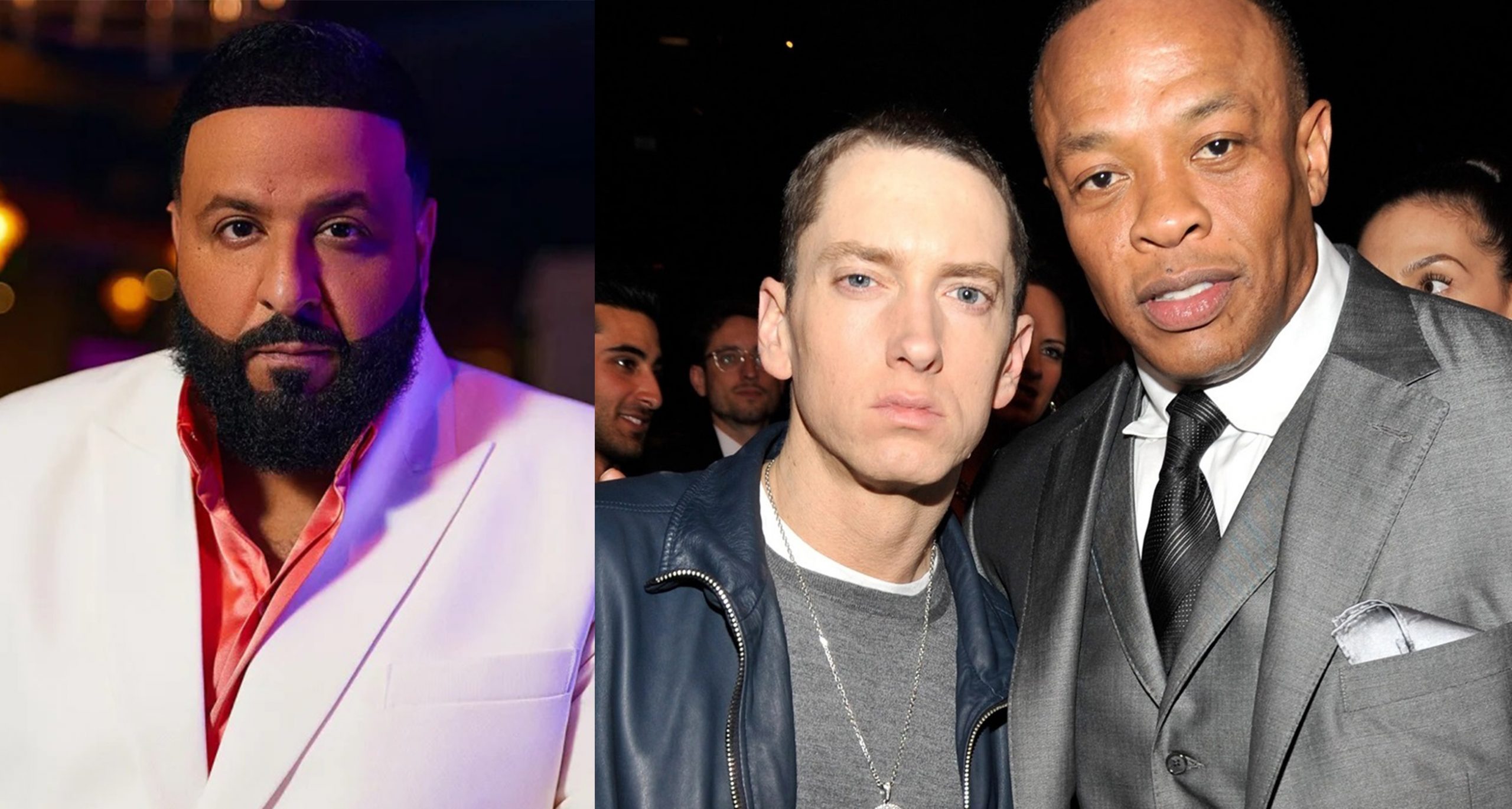 DJ Khaled sat down with Zane Lowe to celebrate a new chapter for his artistry with his thirteenth studio album, ‘GOD DID’.

He discusses the ups and downs of the journey it took to make this album.

“Produced by Dr. Dre! This is the gift from Kanye, Dre and Eminem. Gift not just to me but to the world.” said Khaled. “Me and Kanye worked on a few records but we didn’t finish them. They are incredible records.”

Then he continues: “I called Kanye one day and I said I got an idea. He came by my house a year and half ago, eight in the morning he just showed up at my house, I didn’t know he was coming. We go to my studio. I play music, he plays new music. We both inspire each-other. He plays me an incredible album that he did with one of my idols, Dr. Dre. He played it from top to bottom for me. I could not believe what I was hearing…So now, on the phone, I said ‘I remember you playing me this Dr. Dre and Eminem record and y’all were talking about god. I was speaking that gospel. I said ‘it would be beautiful if we could put that on God Did album’.”