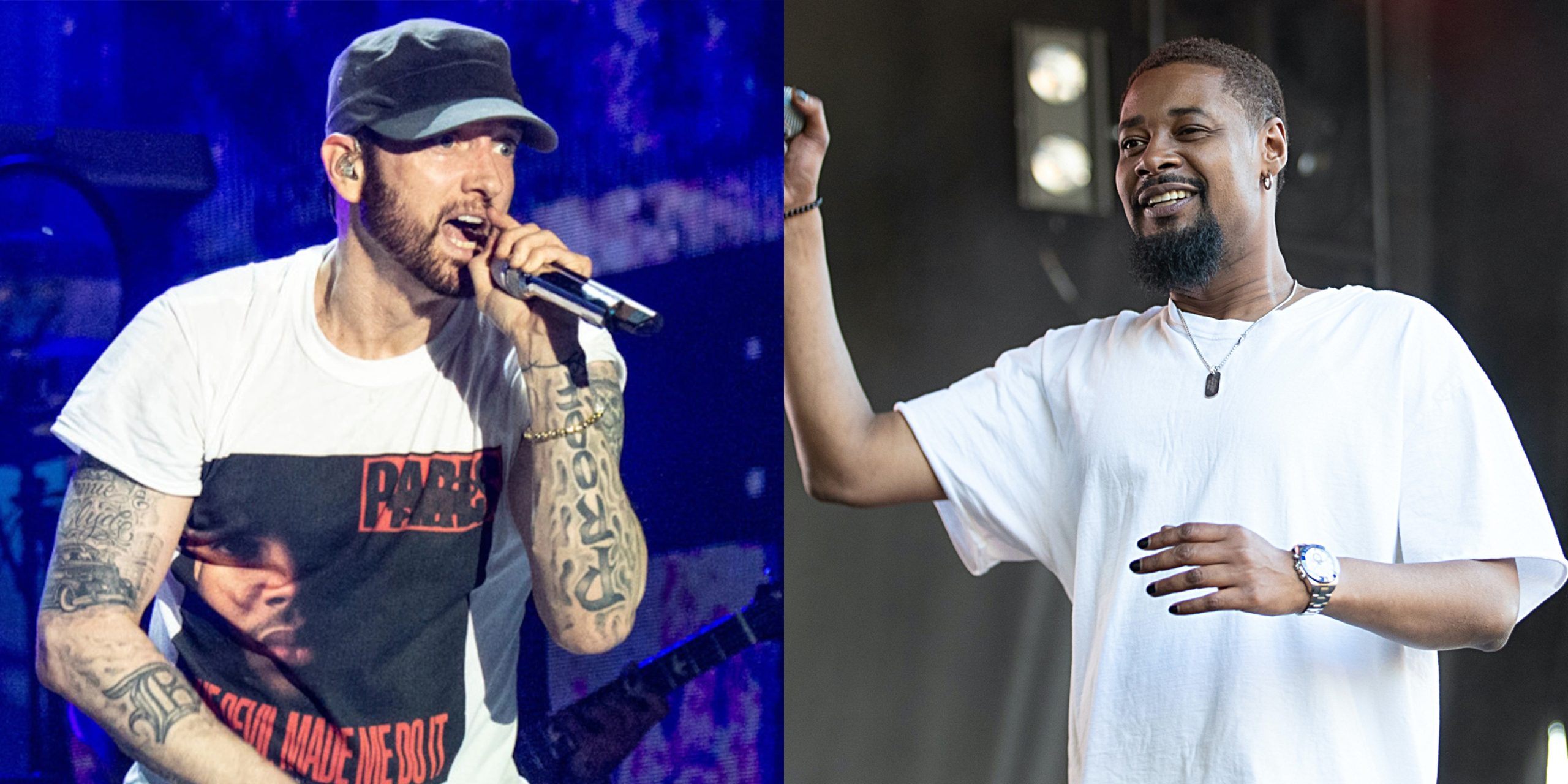 Detroit’s Danny Brown has recently sat down FLAGRANT where he told some of his wildest stories, including an incident that happened while opening for Eminem at his one of the biggest shows. He also talked about getting inspired by Eminem and being hurt from people who try to discredit Slim Shady.

“When Eminem came out, it gave me hope. Because, I was like, ‘damn, my ni**a from Detroit made it!’ I changed my whole rap style after that. That style comes from Eminem. Everybody was like ‘that’s going to be a style of Detroit.’ I just literally studied and tried to rap like Eminem.” said Danny Brown.

Then he continues: “I feel bad how people try to treat Em now. I feel like this is the most purest of him being in hip-hop to be honest. He’s having fun. He is not having no pressure to make hit songs or to be big rapper like before he had all that s**t. He’s obviously making music to have fun and everybody trying to make him like meme and joke on him and s**t. That type of s**t would make me not want to make music. And the fact that he’s still making music like ‘f**k everybody’ is amazing but he probably is not an internet guy like we are so he probably don’t see none of this s**t but it kinda hurts my hart man because I’m like ‘Man, Eminem does not deserve that s**t.”

“I met Eminem few times. I played real bad show one time. I opened for him and at Wembley, my biggest show ever. It was an amazing show. 100,000 people! But one time I did too much f**king Adderall and I was just sad and s**t. It was me, Run The Jewels, Russ and Em. And I was just playing the show and the crowd was not really f**king with me. And I was like ‘f**k this show’ and I just threw the microphone into the crowd and walked off stage.” -Danny Brown added.