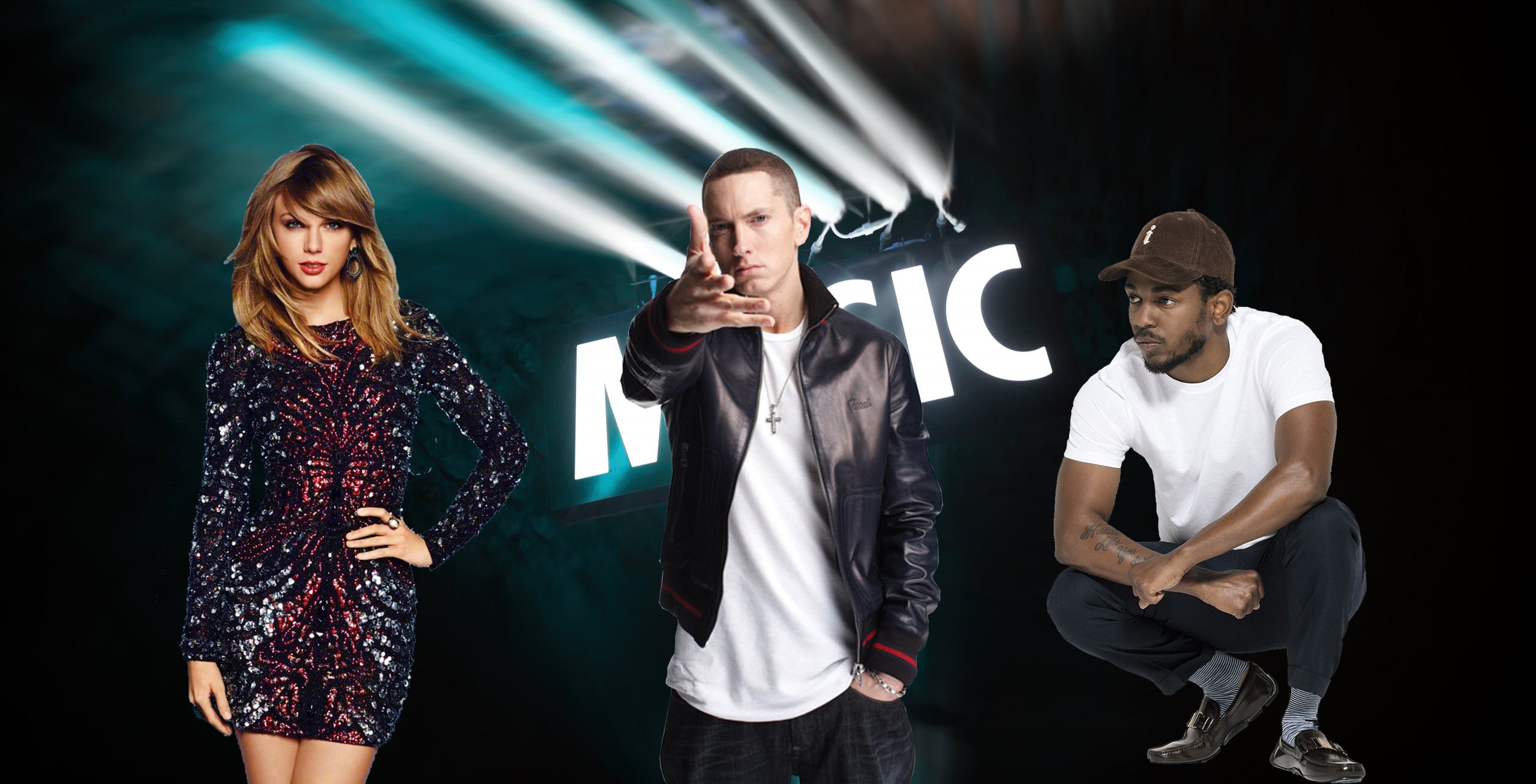 HitsDailyDouble revealed the 50 best selling albums of the year 2022 so far and Eminem‘s two albums have made into the list.

Eminem, The Weeknd, Kendrick Lamar, Juice WRLD, Post Malone, Drake, Bad Bunny and Taylor Swift are the only artists who appear at least twice on the list of best seller albums of 2022.

The Detroit legend released Curtain Call 2 on August 5, 2022 under Aftermath Entertainment, Shady Records, and Interscope Records. The compilation of double disk album covers the most recent years of Eminem’s career, since his return to music from his hiatus, starting from the release of Relapse in 2009. The album also includes four new songs, “The King and I,” featuring CeeLo Green from the soundtracks album of Elvis movie, “From the D 2 the LBC” featuring Snoop Dogg, “Is This Love (’09),” featuring 50 Cent and the remix of “Rap God” by Mr. Cii.

The album debuted at No. 6 on the United States’ Billboard 200, earning 43,000 album-equivalent units in its first week of release. It is Eminem’s 12th US top-10 album, and first since The Slim Shady LP not to reach No. 1 spot, thus ending Eminem’s streak of consecutive number-one albums at ten. CC2 was also the best-selling album of the week in pure sales, with 18,000 copies sold. It also debuted at No. 3 on the United Kingdom’s Official Albums Chart.

You can check the list of 50 best selling albums of 2022 so far below: 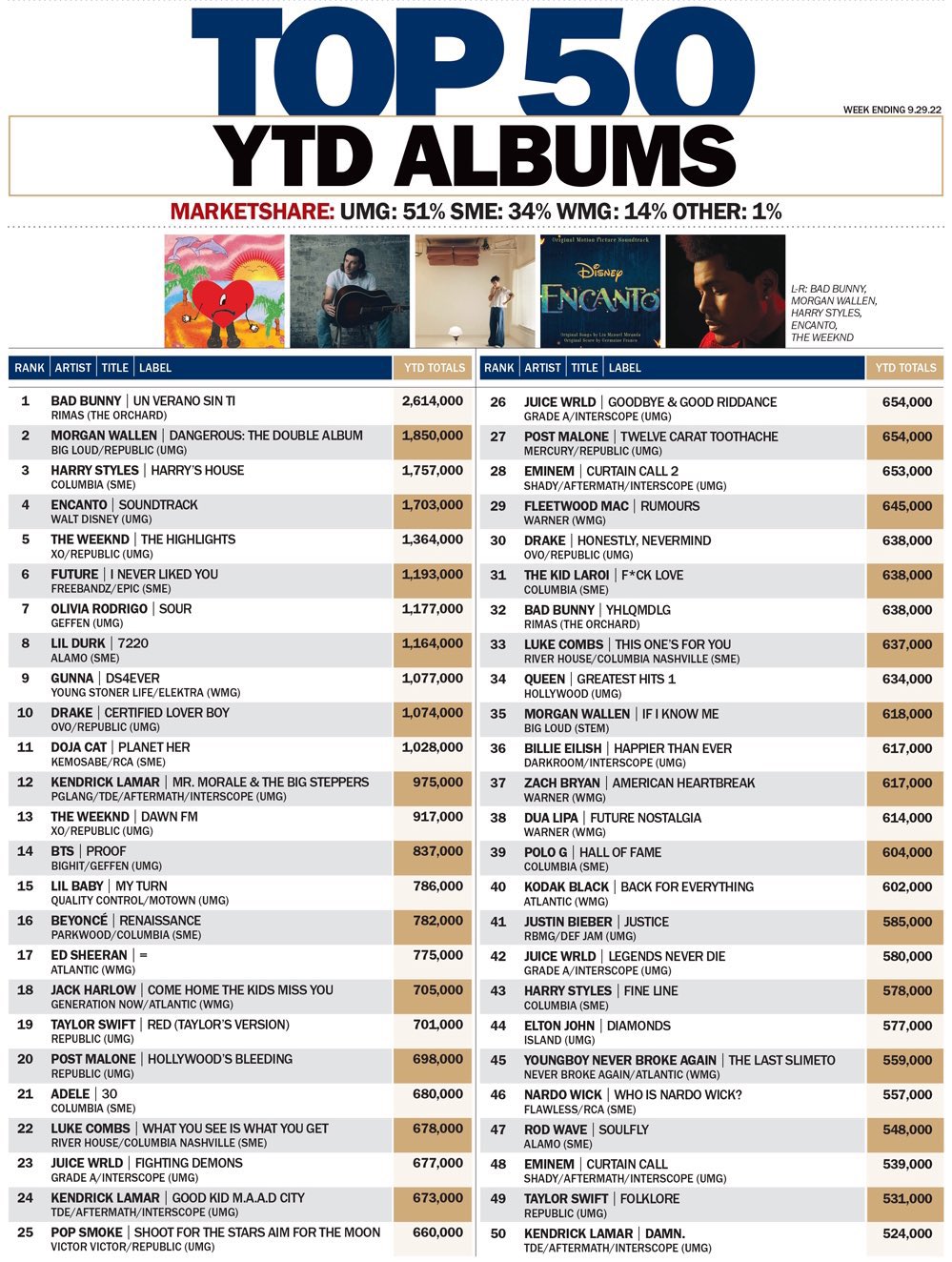