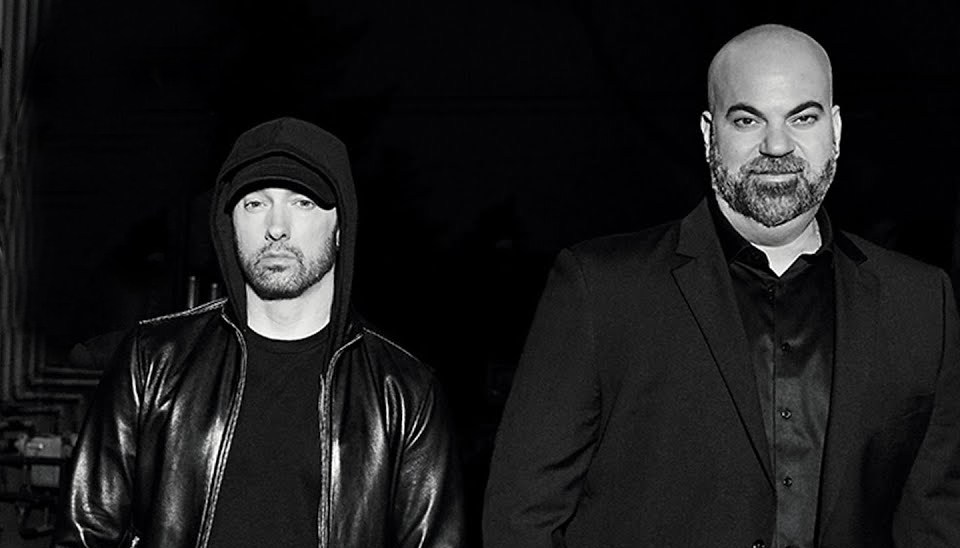 Eminem‘s manager and his long-time friend, Paul Rosenberg, has recently sat down with The Oakland Press to give an exclusive interview about Detroit legend’s Rock & Roll Hall Of Fame introduction.

“When Eminem inducted Run-DMC into the Rock and Roll Hall of Fame back in 2009, We were like, ‘Wait a minute — eventually this could be you,” Rosenberg recalls.

Then he continues: “But still, I did not even think about something like the Rock & Roll Hall Of Fame until probably 3-4 years ago. Somebody mentioned to me that eligibility for the Rock Hall is 25 years after you release your first album. I was like, ‘Wait a minute — that’s not too far away.’”

“The induction is hugely significant. It is part of somebody’s legacy, to get that recognition. And this is the first time on the ballot, so that is a big honor. It is one of the big trophies in the case. Marshall is an extremely humble guy, and he does not love people fawning over him in that way. But like anybody else who works hard at what they do, he appreciates being recognized for it. What it means to him… you will have to hear him when he gets up on stage.”

“It was sort of a big, celebratory, legacy year but Eminem is primarily interested in new work and does not view the Rock Hall induction as the signal of any kind of end. It is a little strange; you do not want to look like you are looking back when at the same time you are trying to create and move forward. It’s a little bit of a difficult balance, figuring out the right way to walk that line, and for him it can get a little frustrating. He does not want to seem like he is done being a currently recording music artist, because he very much is. He is very consumed with the process of creating, and he never really stops recording. I do not think he really needs a reason to continue. It is just what he does.” said Paul Rosenberg.

You can read the full interview here.