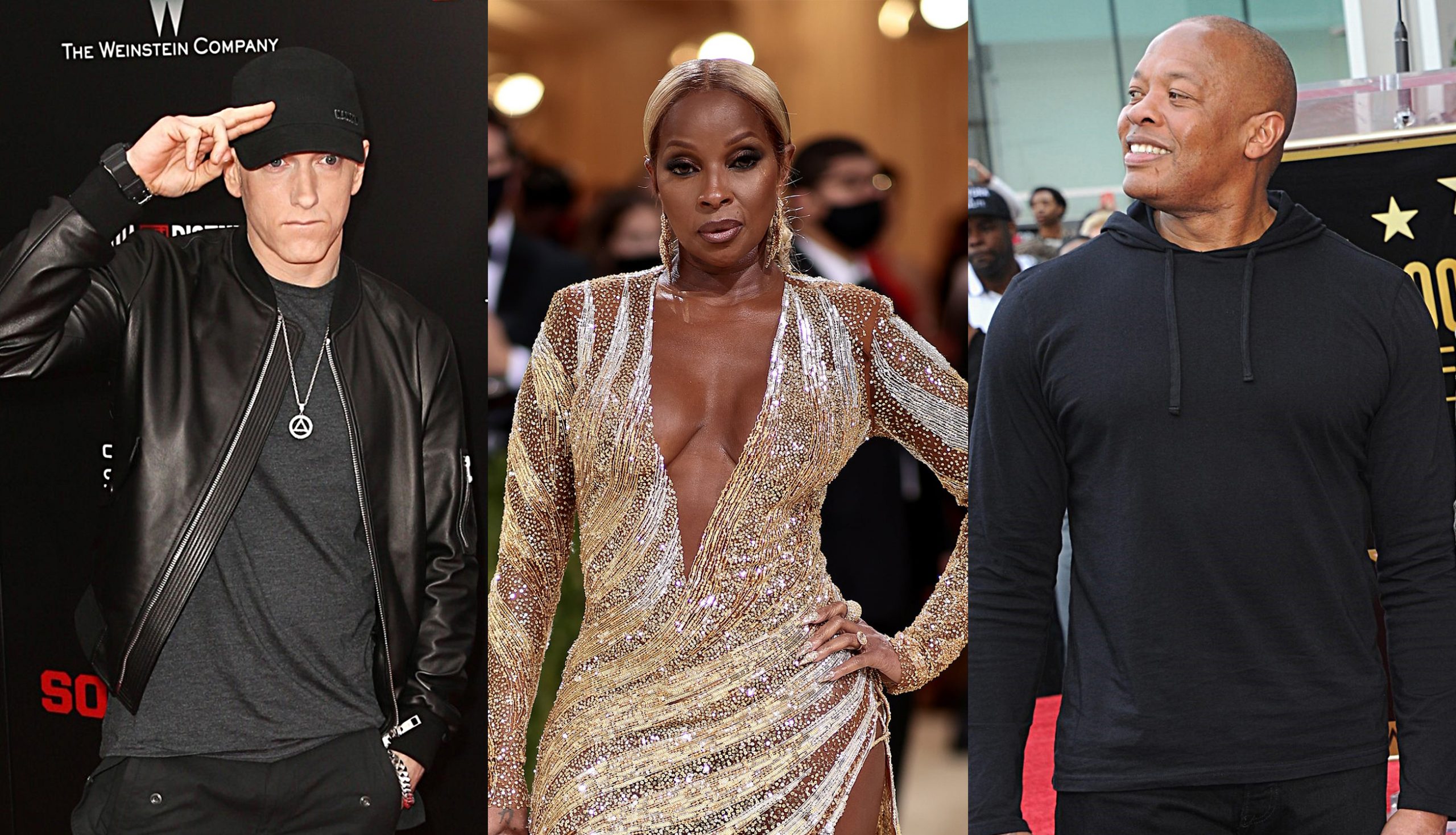 Mary J. Blige has recently set down with Watch What Happens Live with Andy Cohen where she talked about her Super Bowl Pepsi Halftime Show 2022 performance with Eminem, Dr. Dre, Snoop Dogg and Kendrick Lamar.

“I’m not nervous. I’m cool. I mean, it’s the world that’s gonna be watching but I think I’ll be alright.”

“The first time I did it I was in the background with Aerosmith, Britney Spears, Justin Timberlake and I was just in the background but I’m gonna be in the front with all my peers which is Dre, Snoop, Eminem and Kendrick. I’m a Queen of Hip-Hop Soul.” says Mary J. Blige

Super Bowl LVI will be the 56th Super Bowl and the 52nd modern-era National Football League (NFL) championship. The game is scheduled to be played on February 13, 2022, at SoFi Stadium in Inglewood, California.

Music legend @MaryJBlige dished on co-headlining the #SBLVI Halftime Show: “I’m gonna be in the front with all of my peers… and you know, I’m the Queen of Hip Hop Soul.” 🎤 #WWHL pic.twitter.com/g9tWVILaFW

She also did little question and answer session about the Halftime Show with Andy.

Andy: Dr. Dre, Snoop Dogg, Eminem and Kendrick Lamar. Out of these performers, who is gonna deliver the biggest most talked about moment to you?

Mary: Everybody I hope.

Andy: Who’s music do you listen most off this group?

Mary: All of them, really, honestly.

Andy: Who’s gonna party the most after the show?

Mary: I don’t know cause neither of us have that…

Andy: Who do you text the most?

Mary: Right now it’s Dre because we are trying to stay in touch because of the show.

Andy: Who’s energy you feed the most?

Mary: It will probably be Dre.

Andy: Who’s gonna smoke the most weed before the show?