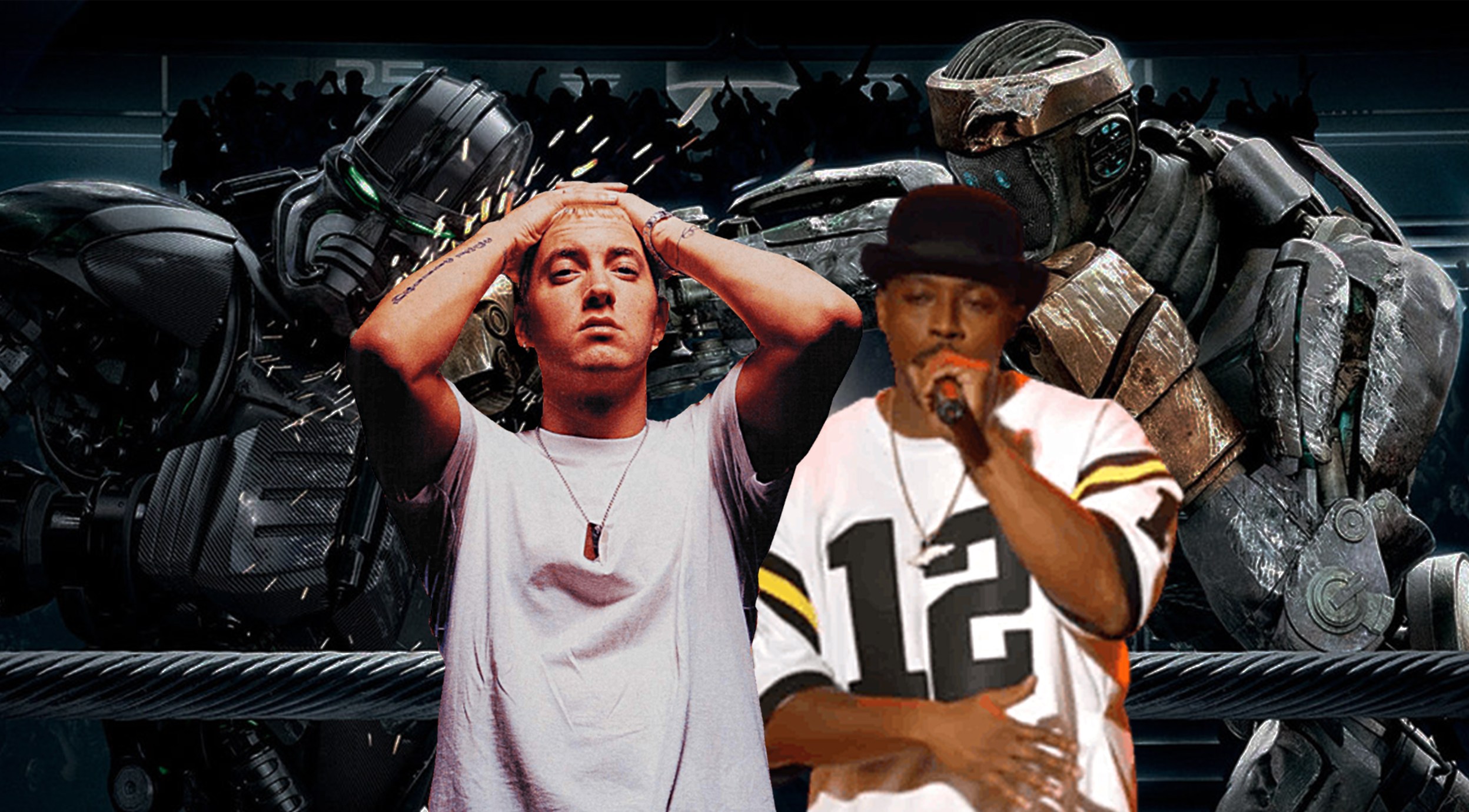 Eminem’s “Till I Collapse,” featuring Nate Dogg from The Eminem Show album is now eligible for eight times platinum in the United States and the song has surpassed 8 million units in the country.

Despite never being released as a single, the song has managed to chart numerous times worldwide and is one of Eminem’s most streamed songs on Spotify, with over 1 billion streams.

The unofficial video of the song also has more than half billion views on YouTube, making the song diamond if we count total consumption units.

“Till I Collapse” was also crowned as Spotify’s number one work-out song of all time.

The song is double platinum in United Kingdom, Italy and Denmark.

Revisit the song below: