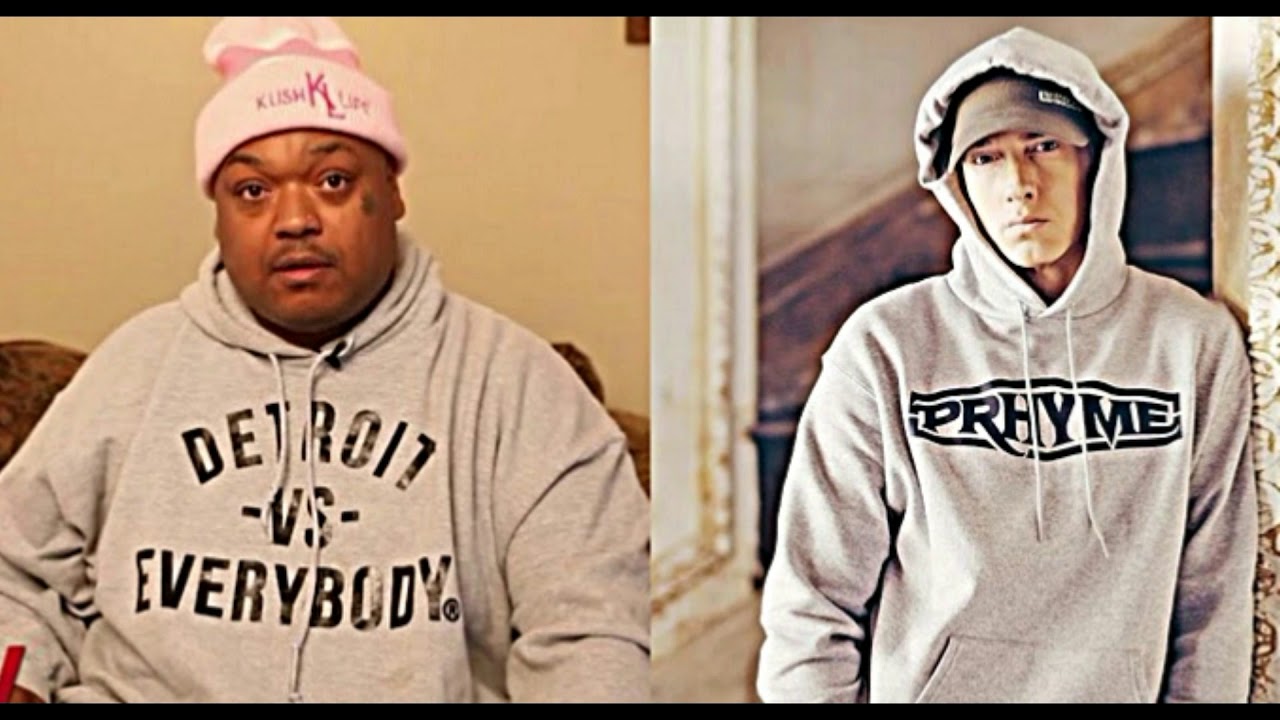 At one point of the interview, Mikey asked the legendary D12 rapper about the possibility of Eminem going back to battle rap. Here is what he replied:

“Back then the battle rap culture was a freestyle. 8 Mile is damn near very description of what it was. It was really like that. Motherf**kers had clicks. Your click was like your game. Kinda how it is like today but back then it was some rap battle s**t. It used to be intense and everybody knew Eminem was the king of all that s**t. He was undefeated. He was like Floyd Mayweather of rap battle s**t… Eminem returning to battle rap? I don’t know if it will ever happen. I can’t never say never.” – said Bizarre.

Check the interview below:

Check the full interview below: