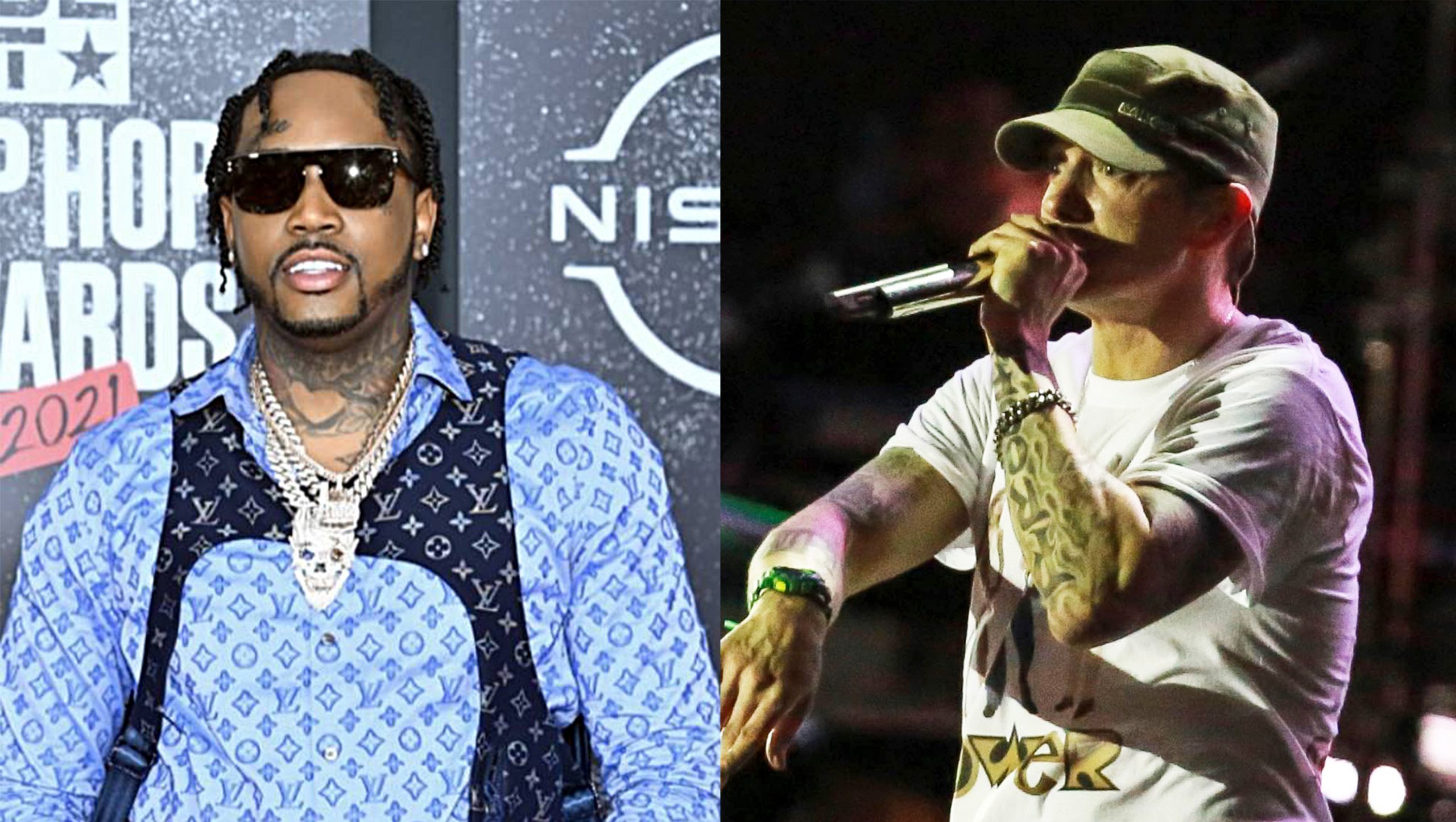 In last couple of years, New York rapper Fivio Foreign proved why he is one of the primary figures in Brooklyn’s booming rap scene.

The new school rapper has been having himself a huge year, following his feature on Kanye West’s DONDA album on a track titled “Off The Grid,” which is widely regarded as one of the best songs on the project because of his solid verse, Fivio revealed that Ye was executive-producing his entire next album.

On his latest Instagram story, Fivi asked his fans who he should collaborate on one of his upcoming song on which fans replied with “Eminem.”

It seems Fivio liked the idea as he replied back with: “HTF, Imma get this legend!”

You can check the screenshot of the story below: