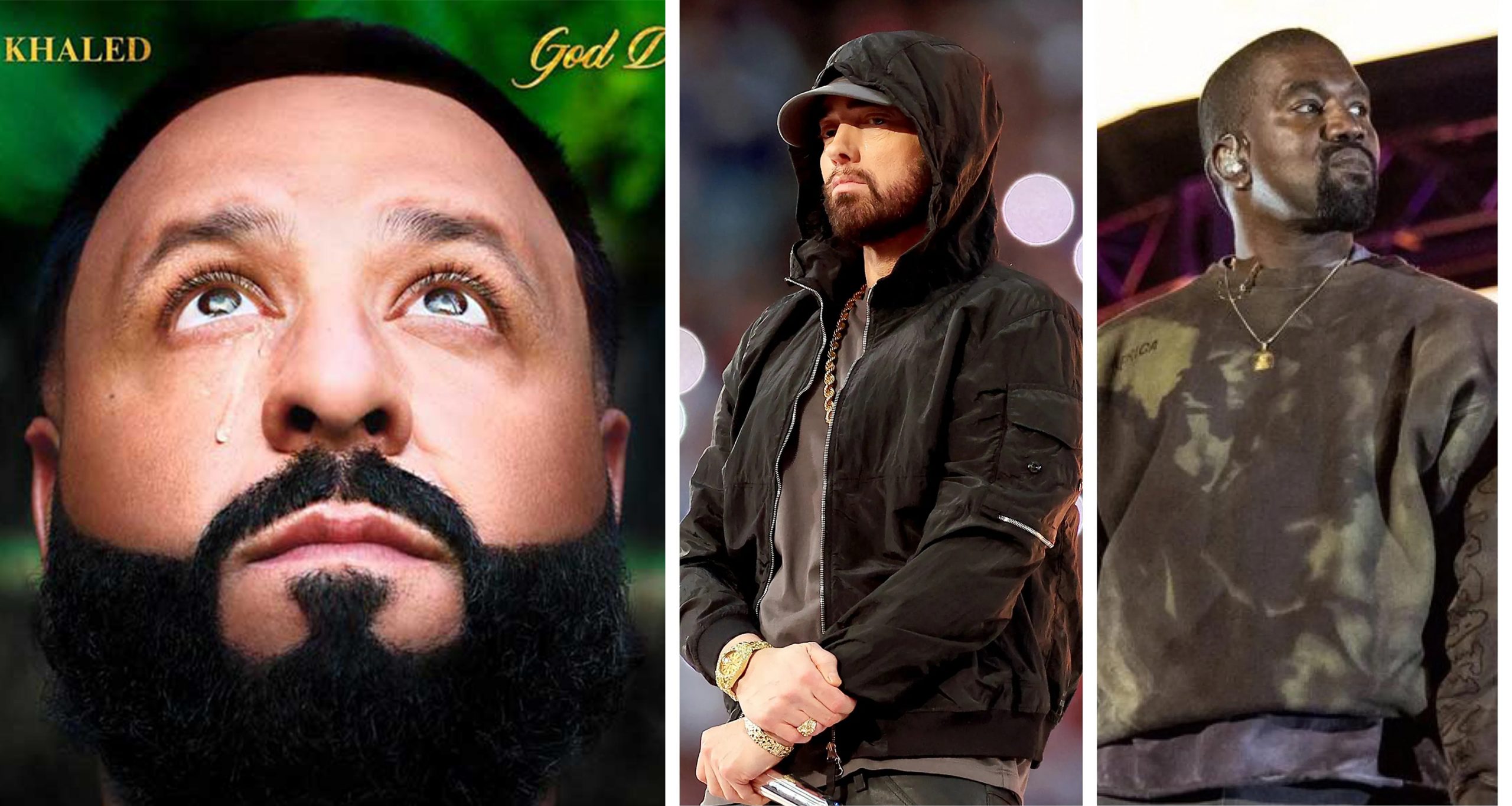 DJ Khaled is back with his latest studio album, called God Did.

The follow-up to last year’s Khaled Khaled features guest appearances from one of the biggest names in music industry, including Kanye West and Eminem on a song titled “Use This Gospel,” produced by Dr. Dre

Back in 2021, Kanye West revealed that he collaborated with Eminem and Dr. Dre for a remix of “Use This Gospel: “Eminem Thank you for rapping on the Dr. Dre remix of use this gospel I have always loved and respected you and im honored to have you bless this song … Its also North West’s favorite Kanye West song of all time,” wrote Ye on Twitter.

“Use This Gospel” is a spiritual track, which appeared on Kanye West 2019’s album “Jesus is King“. The original version feature Clipse, the duo of Pusha T and No Malice. Kenny G also assisted with a solo Saxophone cameo.

As it turns out, Kanye West gave the track to DJ Khaled to release. You can bump the new track below: