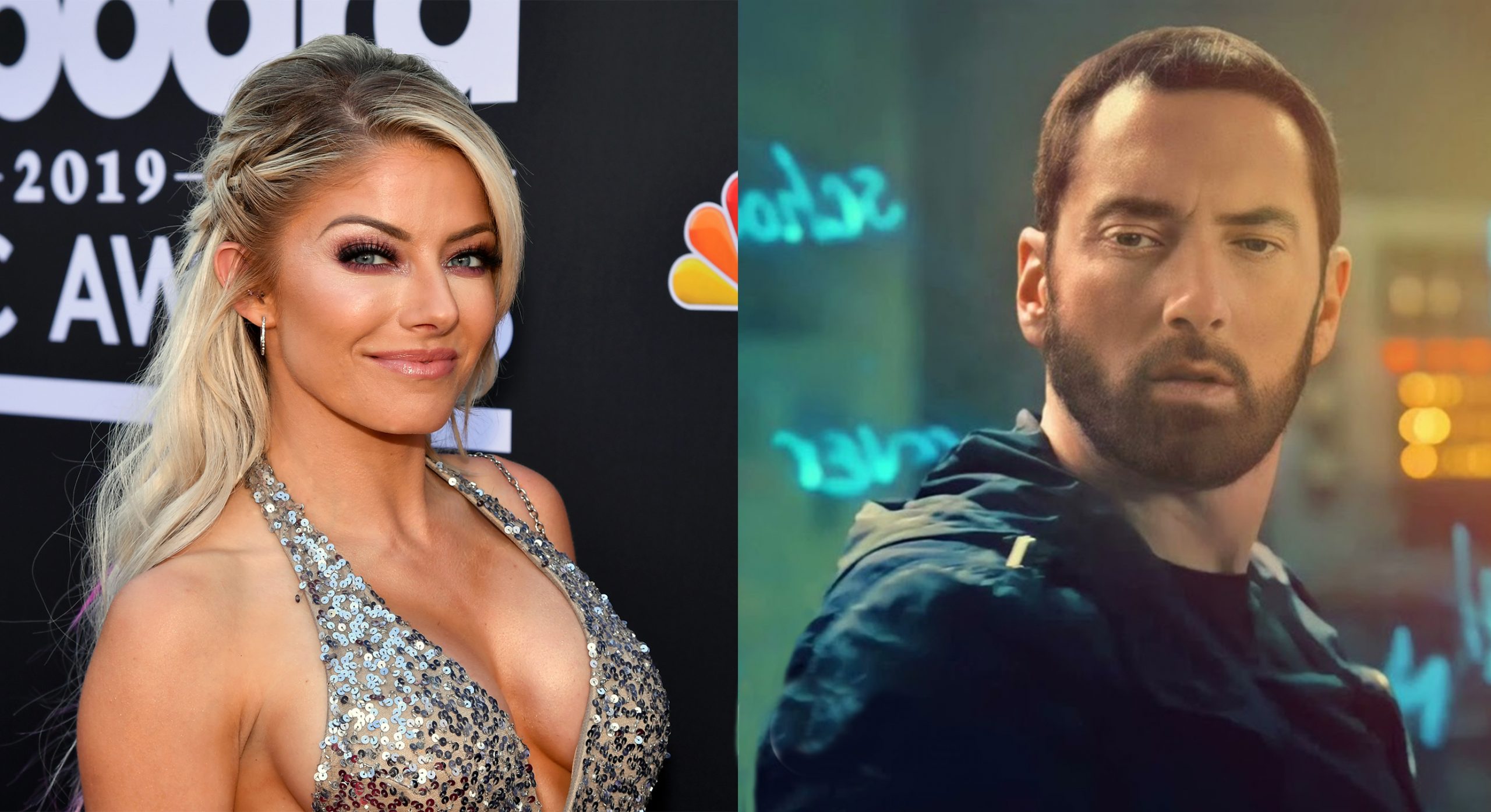 Few days ago, professional wrestler Alexa Bliss, who is currently signed to WWE, shared a fun fact with Twitter.

The former-WWE Women’s Tag Team Champion admitted that she raps along to Eminem’s “Killshot,” which is a diss song towards Machine Gun Kelly, very regularly: “Fun fact – I rap Eminem’s “Killshot” at least five times a week and if you know me, you know that it really may be more than that lol.” she wrote on Twitter.

To prove it, a fan shared a video which shows Bliss following along to the song while only occasionally looking at the lyrics: “Welp here’s the proof, thanks Twitter.” Alexa wrote before sharing a fan’s video.

She also admitted that she has nothing against MGK: “I also like MGK too! lol – I just love Eminem’s music always have and plus he always has great one liners that inspire me for promos.”

No no I also like MGK too! lol – I just love Eminem’s music always have – & plus he always has great one liners that inspire me for promos