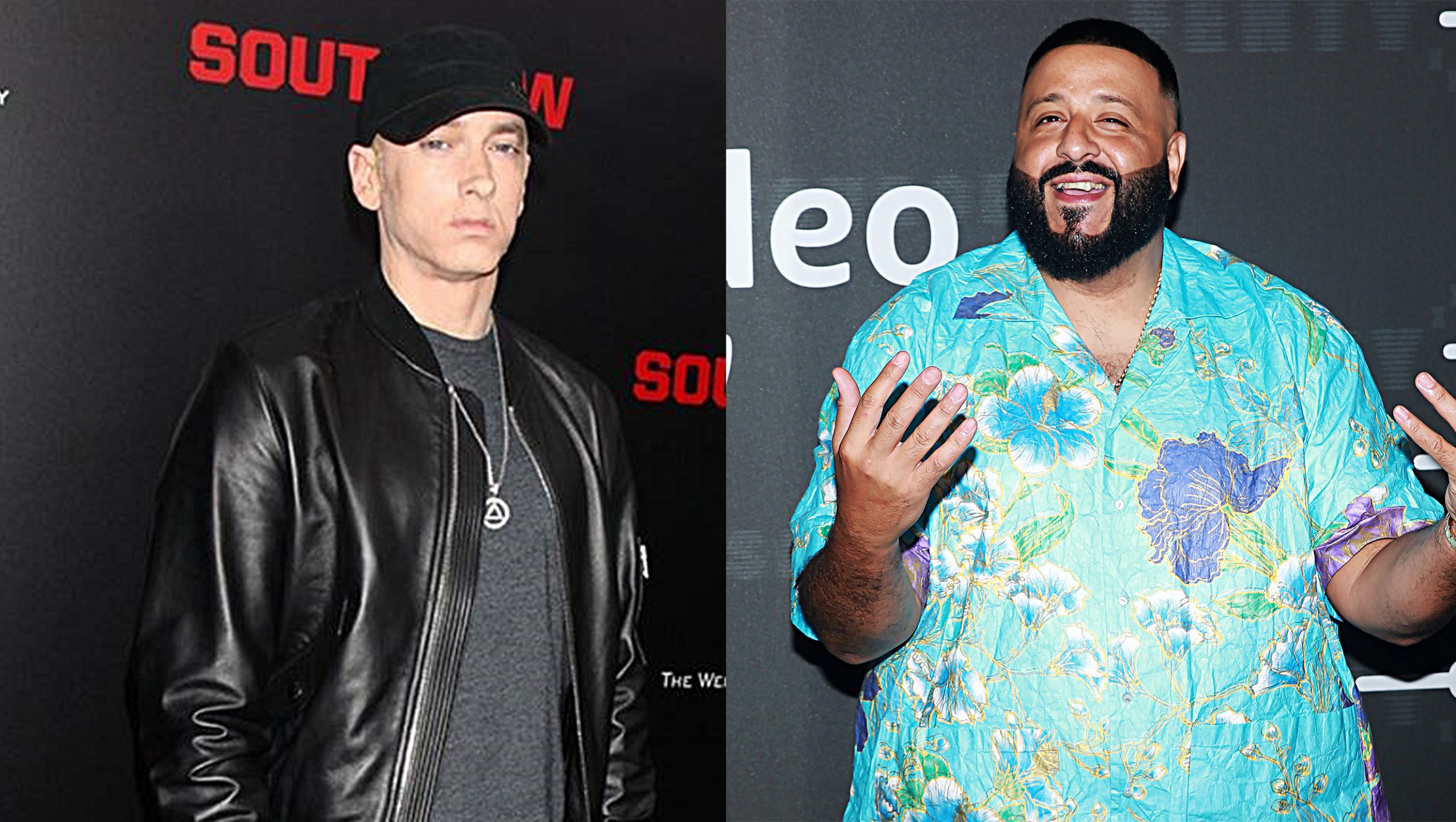 Kahaled has revealed the tracklist and insane features for his upcoming album called “God Did,” coming out this Friday.

The album includes a song titled “Use This Gospel” (Remix), featuring Eminem and Kanye West. Previously, Khaled said in several interviews that Eminem is one of this dream collaborations.

Back in 2021, Ye revealed that he collaborated with Eminem and Dr. Dre for a remix of “Use This Gospel: “Eminem Thank you for rapping on the Dr. Dre remix of use this gospel I have always loved and respected you and im honored to have you bless this song … Its also North West’s favorite Kanye West song of all time,” wrote Kanye on Twitter.

“Use This Gospel” is a spiritual track, which appeared on Kanye West 2019’s album “Jesus is King“. The original version feature Clipse, the duo of Pusha T and No Malice. Kenny G also assisted with a solo Saxophone cameo.

As it turns out, Ye gave the track to DJ Khaled to release. A snippet of the song is available on YouTube.

Check the full tracklist below: