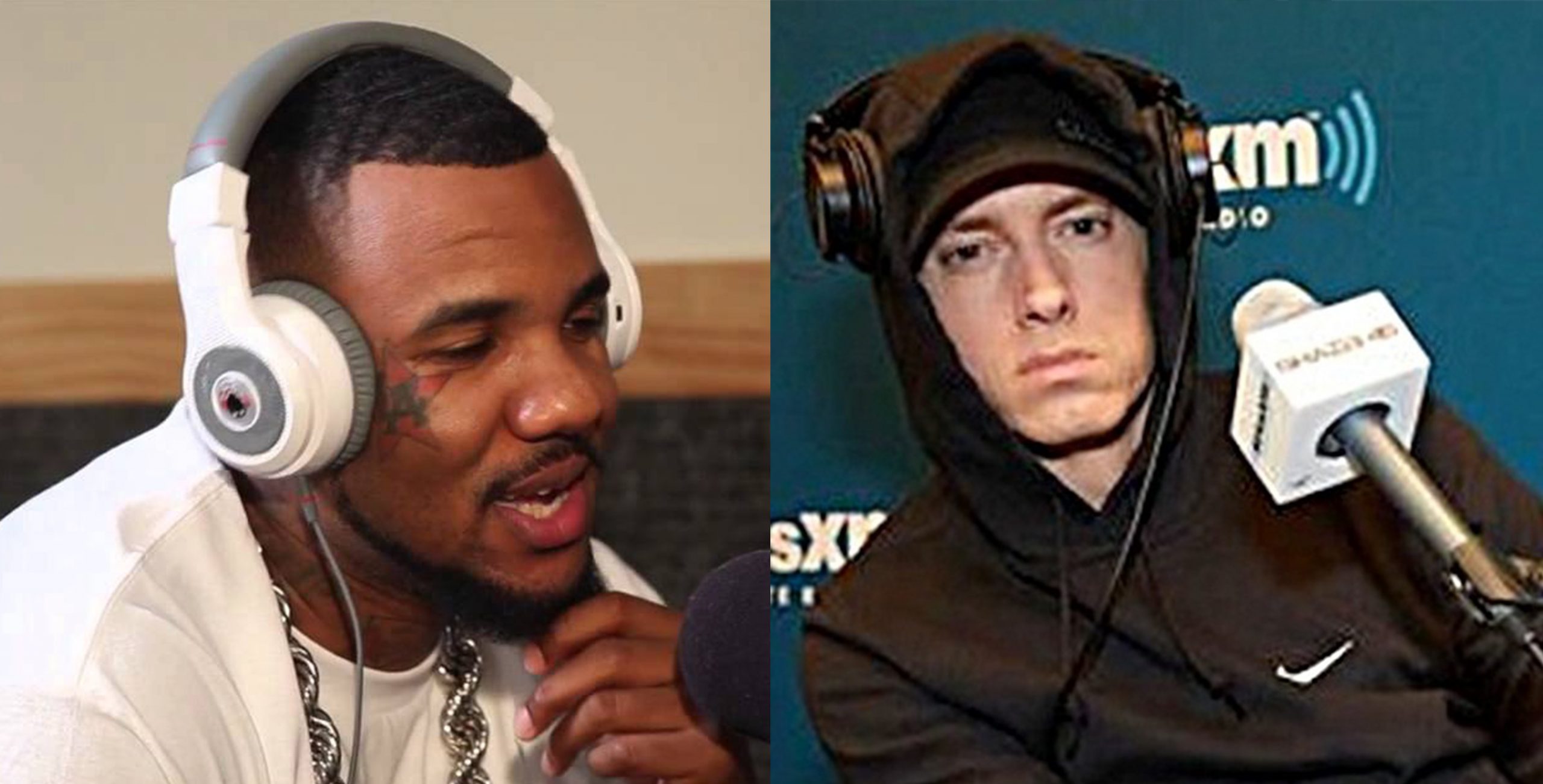 The Game has been addicted to Eminem since last year!

It all started with The Drink Champs interview, where the Compton rapper declared that he’s better rapper than Eminem and challenged him to a Verzuz battle.

Couple of weeks ago, Game went further as he dropped “The Black Slim Shady” track from his “Drillmatic: Heart Vs. Mind” album, which is 10-minutes diss track aimed at Eminem.

The West Coast rapper also commented under Hailie’s pictures on Facebook, asking fans if she can rap.

Eminem has not responded yet, or maybe he already did. Couple of days ago, Slim Shady posted a picture of him Dr. Dre and Snoop Dogg in the studio with the caption: “Just a few bros hanging out,” showing The Game that the best rappers from his own state are on his side.

The Game is not getting tired of Eminem’s silence as he’s continuing to provoke the Detroit legend by commenting Eminem’s childhood picture under one of the posts on Facebook.

You can check the screenshot of the comment below: 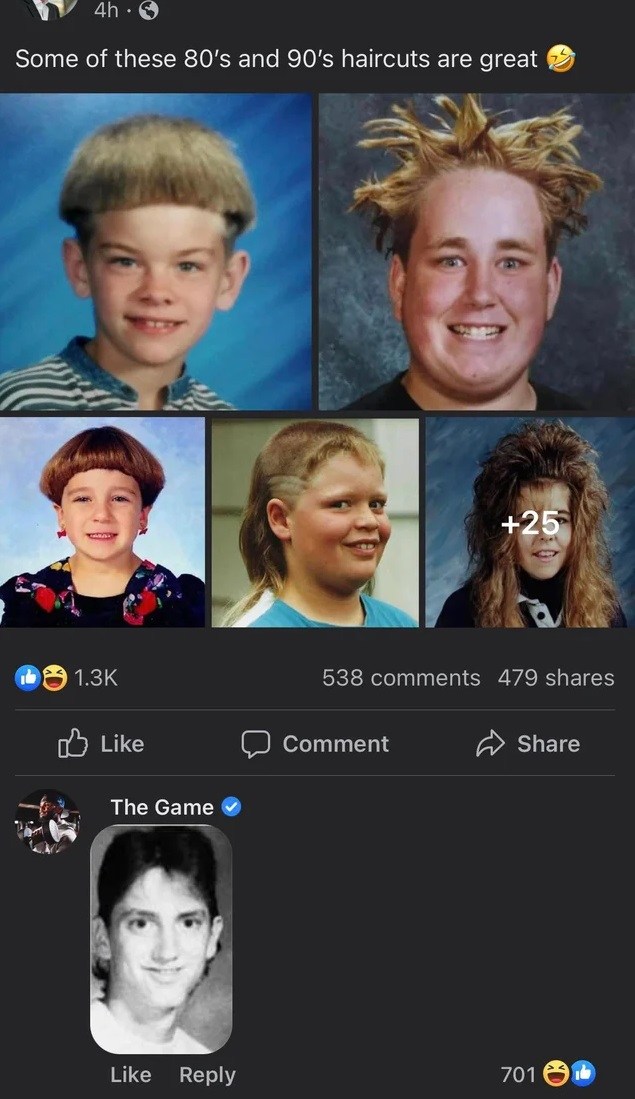